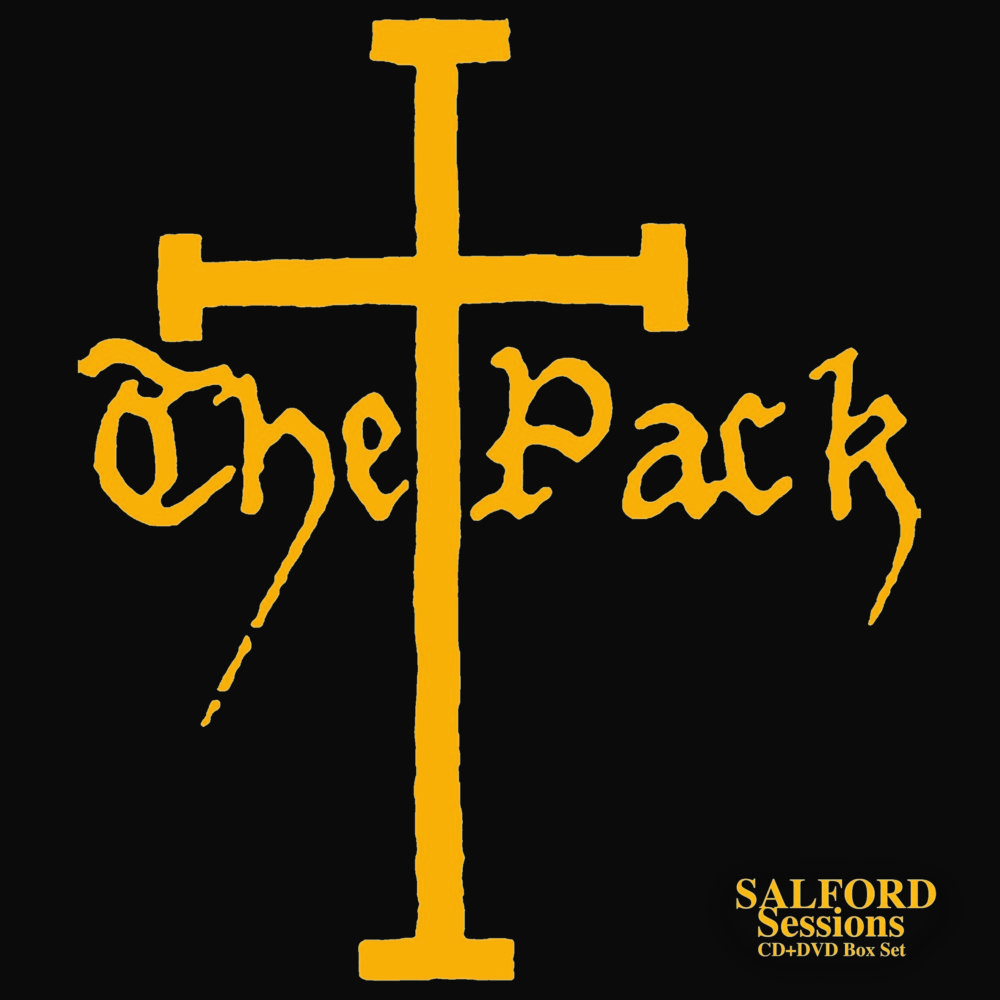 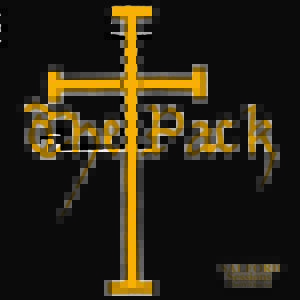 The 13 studio tracks were recorded over 3 days by Steve, Kirk, John & Woz and then mixed by Kirk and Chrisophe Bride at Oxygen Studios. The excellent photography is the work of Simon Drake.

The DVD was recorded and mixed completely live from The Pack London show on the 27th January 2019 by Sam Sansbury.

‘Salford Sessions’ is being released as a CD | DVD bundle that comes complete with a 20pg lyric/photo booklet, a 60 x 30cm signed art print, and a logo T-Shirt; all orders will receive a download of the album.

Advance Orders are being taken now, to be posted w/c 10th June 2019

The release follows the recent vinyl resissue of The Pack’s sole album ‘Dead Ronin’; the album was issued in an array of limited coloured vinyl pressings, these sold out immediately, a black vinyl edition remains available. 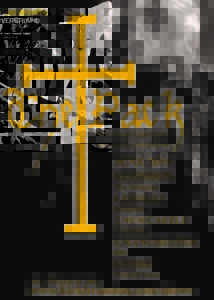 In addition The Pack have previously confirmed a short run of live dates:

For these live gigs, with Steve Grantley away on SLF duty former Spear Of Destiny, and current BUZZCOCKS drummer Danny Farrant will be sitting behind the kit.

Louder Than War is co-promoting the Manchester gig; The Membranes & Friends 3 which includes The Membranes & Choir, Henge, Queen Zee, The Pack, and Glove, plus DJs throughout the day. As such we are able to offer a limited number of Discounted Tickets. Tickets are £18 however we have a handful at £11 while stocks last: BUY