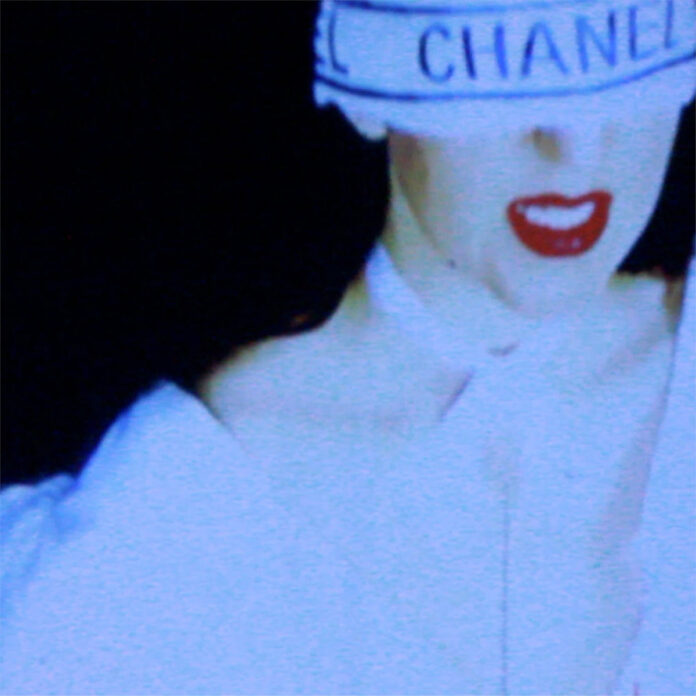 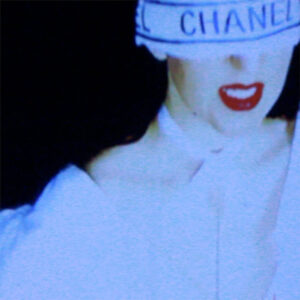 ‘The Knife’ a sensuous ode to something that ought to be regulated throbs, and purrs in all the right places, taking its cue from a 60’s titty twister and piling on the evocative ultra-modern cyber night time filth with clanging guitar reverb, a bass that plumbs the depths of decency, whilst Barnes salaciously whispers “come on”… an invitation you’d be a fool to pass up.

Either way, he lets his bass roots take to the fore as this firmly secures you to a (no doubt) St. Andrew’s cross with shimmering distortion, all manner of electronic bleeps and pulses as he directs you through this tasty slice of erotica.

An excellent debut release, now if we only had some dance floors to bump & grind on!