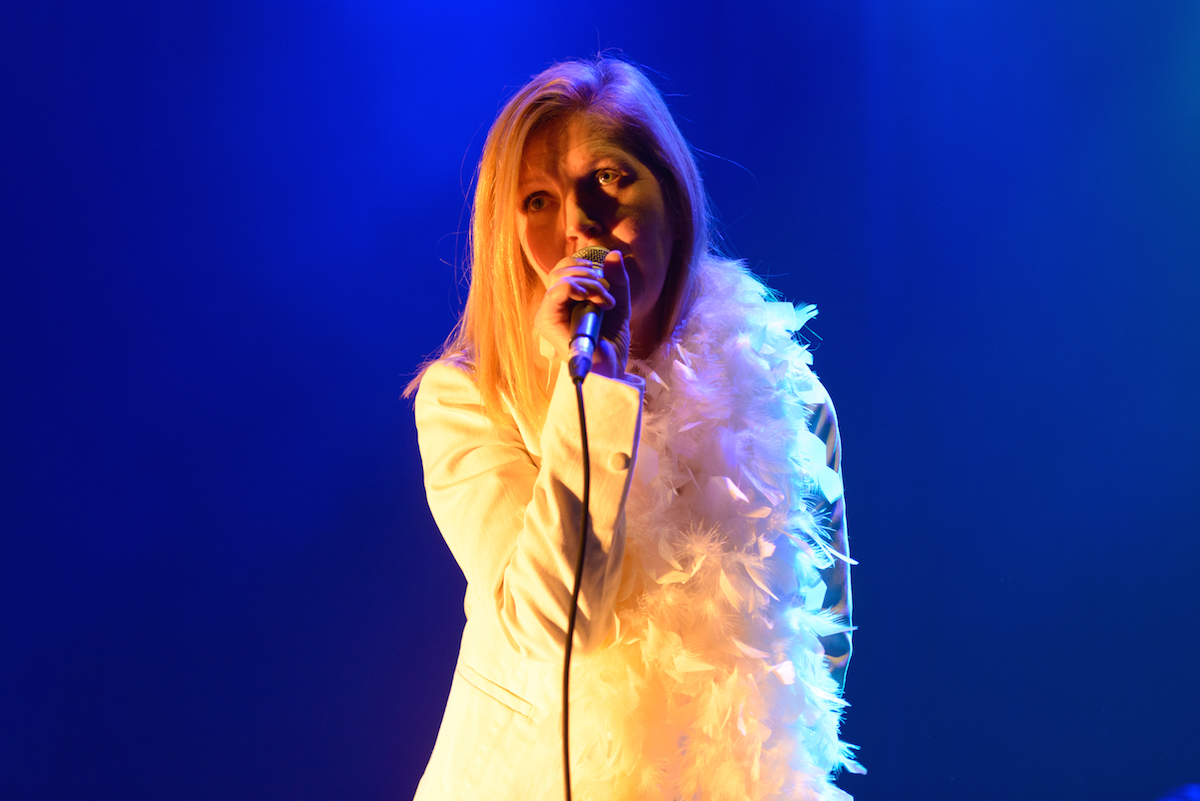 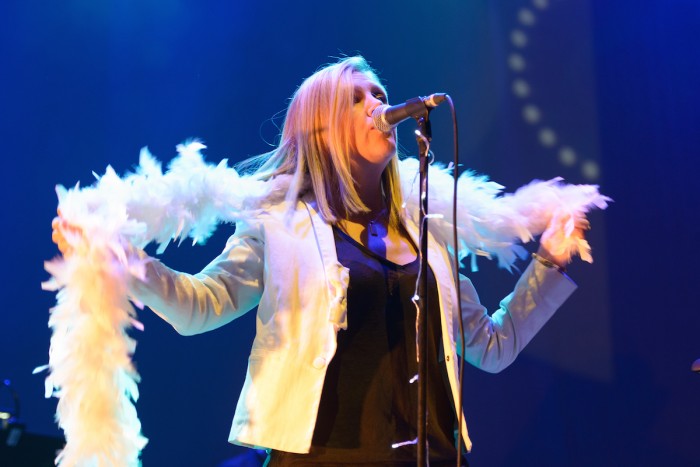 As the season of goodwill is well and truly upon us, it only seems right that Saint Etienne bring the festive party to Gateshead.

Christmas comes but once a year, as do the Saint Etienne Christmas shows. This year in the form of a mini tour, and tonight sees them opening proceedings in the grandiose yet modern surroundings of Sage Gateshead. This tour has a few twists though, all of the opening acts have been hand picked from the regions finest and a party starting DJ set completes the night.

So tonight opens with legendary local DJ duo People Get Real, getting everyone in the mood with their funky disco set. The issue of the Sage’s seats does pose something of an issue, particularly when it comes turning tonight into the party that it should be. As the crowds pour in and the lights dim, another of the regions finest takes to the stage.

Warm Digits have wowed audiences across the UK and beyond; their intricate brand of Kraut-Funk is one of the most beguiling sounds around. They’re certainly proven party starters and tonight is no different, despite the seats they draw you in with intricate rhythms that all blend into one. Andrews animalesque drumming has us transfixed from the start, their set is immersive and exciting and even being unable to dance along seems to not matter.

As People Get Real retake the stage, we’re left upbeat and excited as we’re treated to another laidback set of exquisite disco. This is all supplementary though as Bob and Pete take to the stage, setting the stage for Sarah as they open with an upbeat start to the evening an uplifting rendition of Who Do You Think You Are. 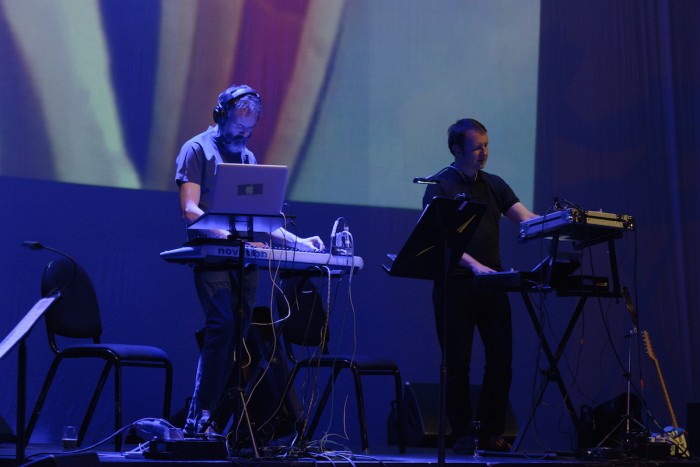 Similarly He’s On The Phone invokes an early reaction from the crowd, yet it doesn’t possess the power to get this crowd on their feet. As Sarah swaggers around the stage, there is a distinct lack of atmosphere and her attempts to get the crowd on side seem somewhat lost. The odd Christmas tracks like Driving Home For Christmas and I Don’t Intend to Spend Christmas Without You raise spirits but for the most part the set seems to be lacking fire power.

Just as all seems lost though, the band return for a beautiful encore, dedicating If I Thought You’d Ever Change Your Mind to the incomparable Cilla Black. This track has all the atmosphere and passion that we wanted from the evening, and they continue this with Hug My Soul. Yet they save the best until last, with a rousing rendition of I Was Born On Christmas Day.

They leave this audience on a complete high, so despite the lack of atmosphere Saint Etienne truly redeemed themselves. Capping off an exceptional evening of local talent and festive cheer from indie pop royalty, but it would of benefitted from more room to dance allowing them to really get the party going and have that much needed atmosphere.