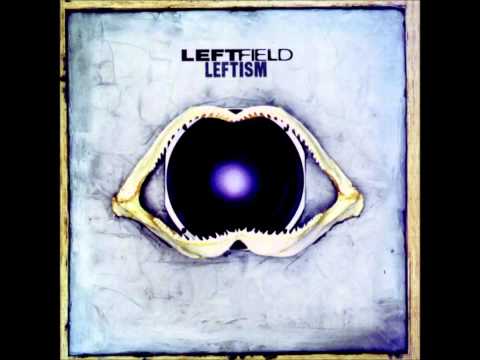 I grew up with Indie and Punk music and when I came to London was part of the acid house dance music scene of the late 80s.
Leftism was a landmark album in that fused both indie and dance especially on the tracks’Open Up’ with Johnny Lydon and ‘Original’ which features my friend the extraordinary singer Toni Halliday from Curve and Chatelaine.
Sonically on the production they set the bar very high. Any band using electronics in their music had to raise their game after this was released. It’s a Masterpiece!