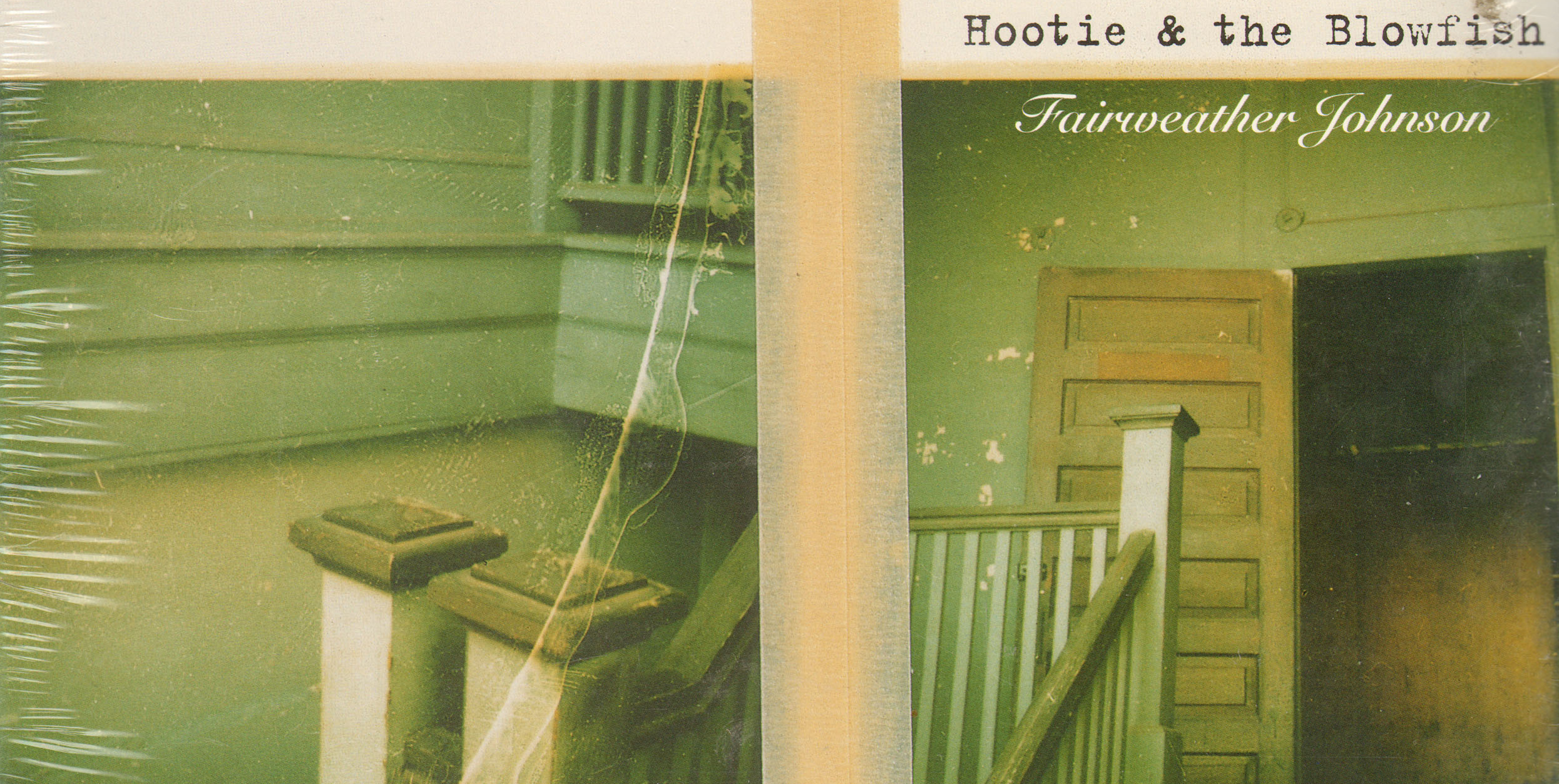 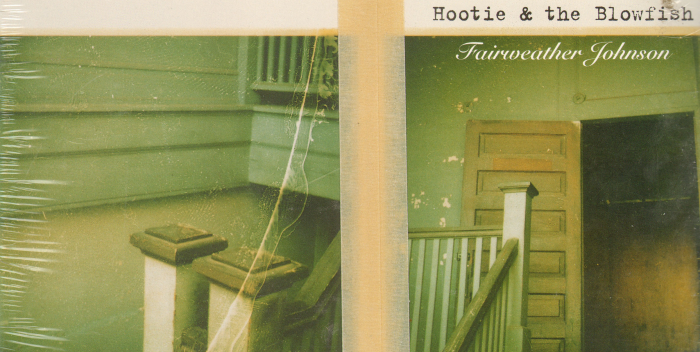 There’s an interesting exchange we expect of our most prominent rock stars. We buy their records, firstly, but in return, we expect bacchanalian badinage, superfluous substance stories and televisions plummeting out of five-star hotels. For years, this was the deal, and everyone with shoulder-length hair and an allergy to ties was happy.

This changed sometime around 1994, when a band that had been soothing and scorching the East Coast released their long-in-the-making debut record. Hootie & the Blowfish – who, up until the birth of Catfish & the Bottlemen had the worst, and most watery, band name in history – may have become overnight sensations on the surface, with Cracked Rear View selling over 15 million copies, but they’d been in the business for nearly a decade. Now, though, they had certain expectations to fill.

By this point globe-gobbling rock stars, Hootie were too long in the tooth to go fully crazy – their main hobby was playing golf, and even then they failed to indulge in Tiger Woods-esque love affairs or John Daly-style cynicism. In an era of grunge and Garth, Hootie were the antihesis of rock, and yet that’s what the world needed – unassuming, friendly rock stars who made R.E.M. look like The Ramones. By 1996, though, certain sections of the world were growing tired of their clean-cut image, meaning their sophomore record was already under great scrutiny. 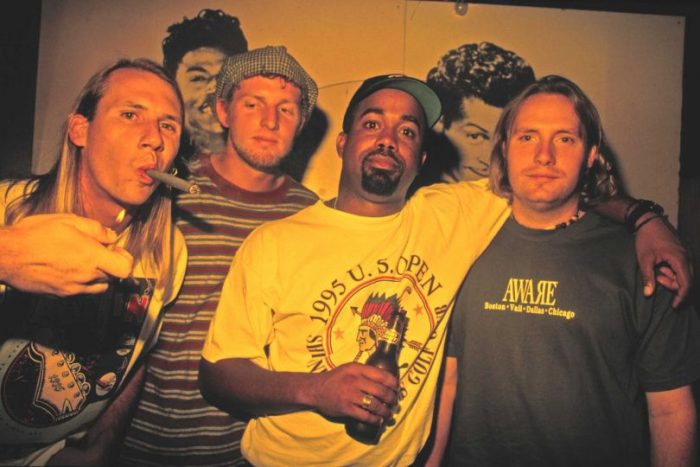 Fairweather Johnson was considered a flop at the time of release – in fact, Pitchfork named it one of the top 10 career-killing records of the 1990s – but yet it sold over four million copies; a mere drop in the ocean compared to …Rear View‘s boulder, but a stellar success in its own right. It was the moment where the public sighed, shrugged and ran into the arms of Counting Crows, but twenty years on, it has certain charms and appeal that perhaps were overlooked upon release. Furthermore, you can sense the fight.

Perhaps conscious to shake off their sweet shackles, Fairweather Johnson is rougher, rawer and more raging than its predecessor. Take the opener ‘Be the One’, which comes off more as a threat than an endearing request – surprisingly jaded, plaintive chord exchanges wrestle with singer Darius Rucker’s sandpaper growl, as the band’s usually sun-drenched harmonies darkly, and perhaps wryly, sing “something no one’s needing”; even if the public didn’t particularly need a second record of earnest riffery, Hootie were going to give it a real good go.

Lead single ‘Old Man and Me’ was a neat bridge between the two records, a ramshackle riff housing Rucker’s typically homespun homilies on appreciation and family. Elsewhere, though, the lyrics – never too jolly, even on the band’s sunnier moments – are more longing, pleading and desperate. “Sometimes you want to see the rain but the sun gets in your eyes, and you want to die now,” Rucker sighs on the otherwise-sugary jangle of ‘Sad Caper’, before admitting “control has left me, and I can’t feel another thing.” Even the throwaway, Green-esque pomp of ‘Silly Little Pop Song’ has the urgent ache of a spurned lover.

Religion is explored in the taut arpeggios of ‘Honeyscrew’, while ‘Tucker’s Town’ and its reflective guitar motifs had the kind of heart-on-sleeve chorus that made their debut so endearing. The record closed with a grandiose ballad, ‘When I’m Lonely’, ending on a whimper rather than a bang, but throughout the record there is a surprising amount of the latter.

Reactions to …Johnson were mixed, although that was no surprise; their role of elected arena band was causing friction and factions, not least because of their nice guy personas. 1998’s Musical Chairs was a much more consistent, carefree affair, probably due to the pressure valve being released, but Fairweather Johnson represents toil, fight and blood, traits not usually associated with a band closely aligned to Ross Gellar.