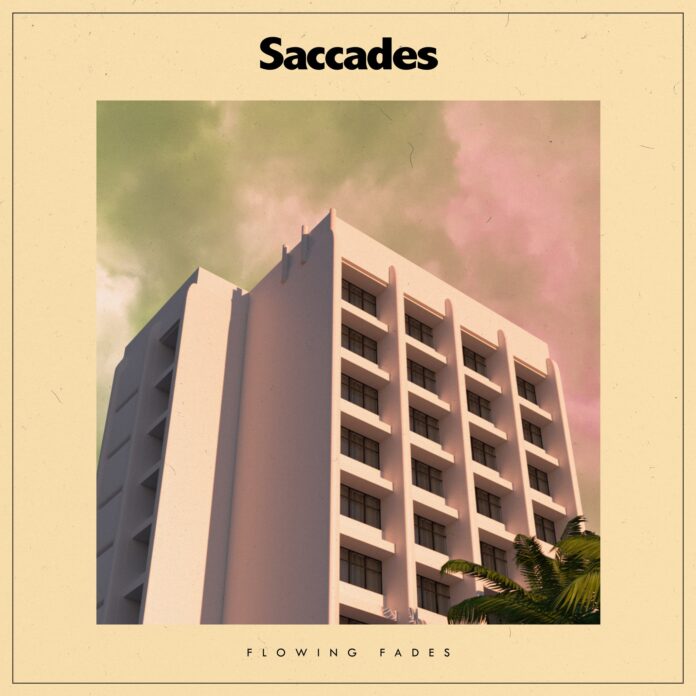 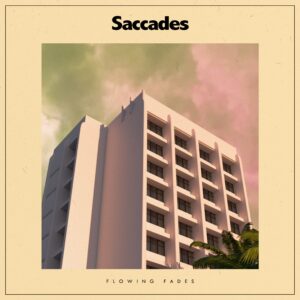 Flowing Fades, the second Saccades album, Nicholas Wood from The KVB’s solo project, is due for release on the 9th of April on Fuzz Club Records.

To be honest the press release description of ‘escapist psychedelic pop, with blissed-out synths and languid carefree guitars’ is spot on. What Nick/Saccades have delivered here may be the perfect record as we come out of lockdown. It’s a reflection written and recorded over the last 12 months, but there is a positive feel to it, looking forward.
My first introduction to Saccades was the recent track Heat, which immediately took me back to the 90’s/early 00’s. With a feel of The Beloved (Sun Rising) meets The Streets (Weak Become Heroes) I was interested to see if/how this sound would be maintained over a full album.

It transpires that Nick has moved around a fair bit over the last decade (Europe, North and Latin America, Asia and South Africa) with The KVB’s and this is just one of a number of ‘ideas’ he had for the album. Since his last release, he has found himself in Manchester. Whether through accident or design the City’s influence can be heard across Flowing Fades; with the bulk of it written and produced here during the pandemic.

Take, for example, On Your Mind, Like Everyday or Breezy; all pieces which could sit comfortably alongside any recent New Order release. Equally, the late-night ballad Tonight We Can Expect The Same has a classic Manchester feel. It has a laid back, effortless, Johnny Marr guitar line which also evokes Neil Halstead and Rachel Goswell’s post-Slowdive dream pop/country-tinged ‘super group’ Mojave 3; then there is the title track which shares a similar Northern vibe to Working Men’s Club.

After a couple of listens, I took a detour to catch up on Nick’s back catalogue and can confirm Flowing Fades is a fair way from the gloomy atmospherics and glacial walls-of-sound of The KVB and also his debut Saccades release. That’s not to say there is anything wrong with what’s gone before.

Wood says, “I wanted to create something soothing and immersive. Music for escapism, which can be listened to at sunrise or sunset. Even though it’s lighter and mellower than my usual output, I feel like there are strong hints of melancholia in there too, reflecting the world in which it was created.”

He’s succeeded, and despite the melancholic edge, it’s uplifting. There is a cinematic feel to the album also. As I write this on a dark Manchester night, the rain lashing against the window, I’m listening to Flowing Fades and transported to lazy warm spring and summer days and brighter evenings that will soon be upon us.
A soundtrack for the summer. 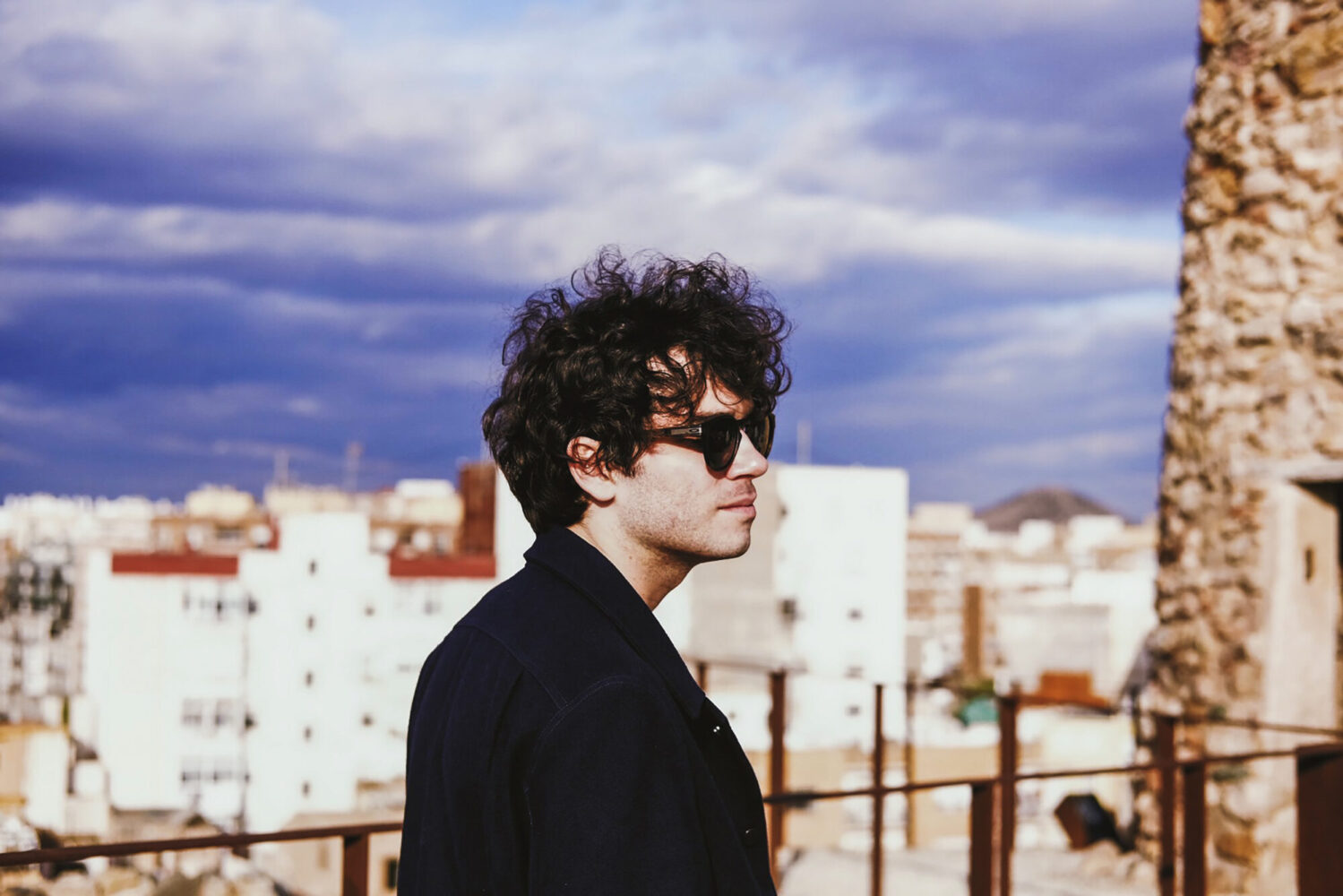