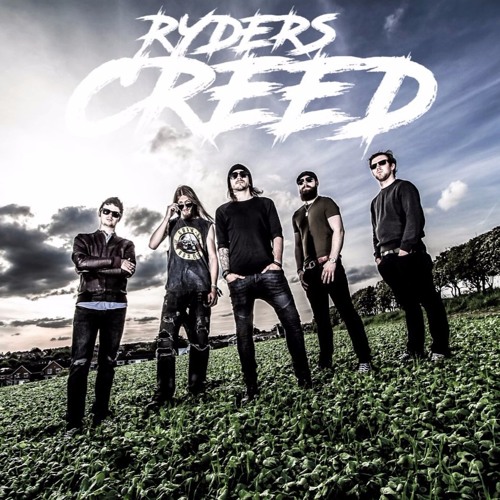 British hard rock is back and thriving. Ryders Creed’s debut shows some serious promise and are definitely ones to watch!

It feels like there is something bubbling away with British Hard Rock bands at the moment. They seem to be popping up all over the place, slightly differing styles but all with a distinctly British sound. Wayward Sons, Tax The Heat, The Bad Flowers, Massive Wagons, Inglorious, Toseland etc. To make yourself stand out against this kind of competition is not easy.

Ryders Creed offer up a really strong debut, the opening riff from Headspace is a proper earworm and really grabs your attention. The production is very British Hard Rock, clean and punchy. The rest of the album carries on in the same vein, down to earth, clean and punchy hard rock. Ryan Antony’s vocal’s are powerful without going over the top and are nicely balanced against the guitars of Myles Cooper and Lee Spencer.

There are a few bits of brilliance on this record; Set You Free really seems to showcase the band’s style – Richard Clark’s Bass and Lee Gilbert’s Drums create a gorgeous backline and the rest of the band take it in turn to add their bits in over the top. It works really well and is probably the highlight of the record for me.

Other notable tracks are The Only Thing I’m Good At and Raise The Hoof, which is a great fun high energy track. They seem to have a real ability to create a catchy hard rock riff and then build a song around it. All things considered, it’s a solid debut combined with a fairly lengthy list of tour dates across the UK throughout the year, which is bound to earn them a bit of a following.

Is it good enough to compete against the other debut’s this year? Ryders Creed have a very contemporary British Hard Rock sound and a debut that is definitely worthy of your time, so who knows, but they definitely have the potential. I guess time will tell though! One thing is for sure, hard rock is alive and well here in the UK and I couldn’t be happier about it!