Home Music Reviews Album Reviews Ryan Potts a.k.a Paragraphs : I Went Outside, I Could Hear The... 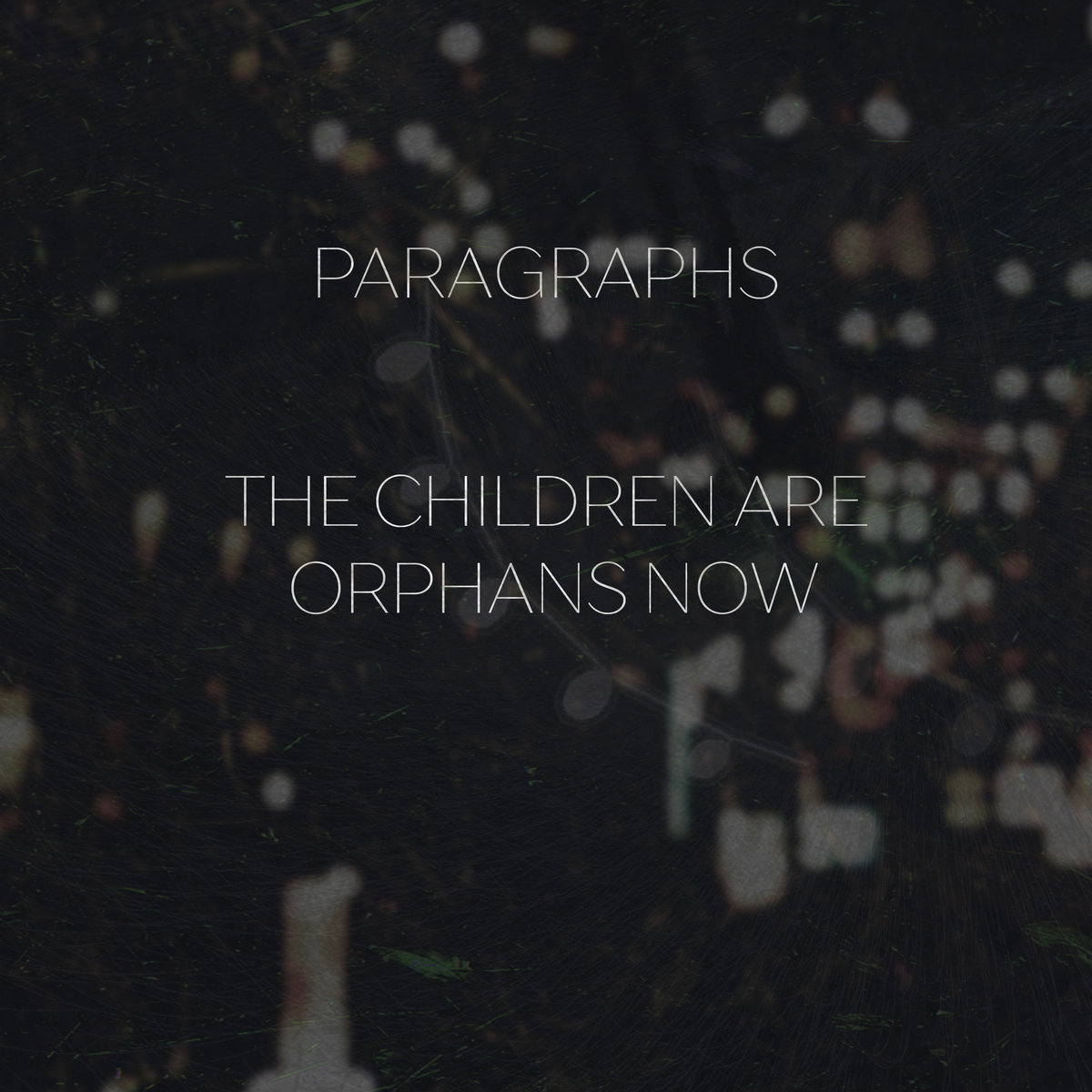 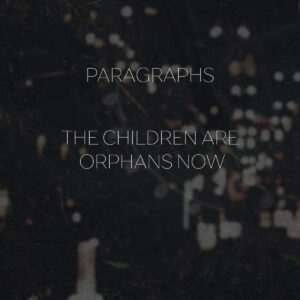 I Went Outside, I Could Hear The Houses Breathing’

Artist/Producer, Electronic Experimentalist, Ryan Potts a.k.a Paragraphs has currently released a darker more intense follow-up album to his concept album highlighting a bitter-sweet sonic expression of what it feels like to suffer from depression titled ‘I Went Outside, I Could Hear The Houses Breathing’ which was released on Bandcamp January of this year. A few months later I was delighted that Ryan would give my blog Revel Rouser an insightful interview into his musical approach wherein he talks about the making of his ambient, downtempo concept album. Please delve into the interview on the following link as it will present a clear view of Ryan’s perspective on his previous album and will give an overall insight into his creative musical expression before we jump into his current seven track album titled ‘The Children Are Orphans Now’  https://www.revelrouser.org/blog/paragraphs-uk-interview

This beautifully intense follow-up which comes with a bonus package including artwork, diary extracts, and poetry feels somewhat of a rounded completion for Ryan as he explains that the album is everything he intended the first album to be as the atmosphere has come across much heavier, gloomier and in essence, more experimental than the last. His previous concept album focused on a more potentially poetic approach in sonically expressing aspects of depression which came across artfully bittersweet. This album focuses more on the inescapable despair and desperation of various mental illnesses. Fusing dark-ambient with shoegaze and post-rock elements which is created around a lo-fi production, bringing forth an intimately compelling experience.

I feel within this album there is a wonderful depth to the intensity of each aspect that is being projected across. I pick up on the sway between deeply melancholic, spacey detached; despair, aggressively manic and euphoric. I also notice a strong strain of hypnotic repetition within some of the songs which seem, to my own individual interruption, to be a representation of the continuous behavioral cycles and dominating thought circles one finds themselves caught up in relation to mental illness. There is so much beauty locked within the haunting vocals and gorgeous acoustic/ electric guitar melodies and as one track gently falls into another I am most certainly stirred by the contrast between the darkness of desperation filtered through the hopeful determination of light which comes in the form of both vocal/samples and instrumentation.

Yes, in many senses this album is far more moodier and intense in its expression but again lays within a liberation, strength and hope which existed in his previous concept album, a perfect example of this contrast is in track four ‘Let’s Write Songs About Our Insecurities’ as where the previous composition before ‘OHMYGODIMGOINGTODIE’ provides all the crushingly overwhelming manic vehemence one can muster. Track six ‘One Of Us Will Die Alone’ provides a scary feeling of distress and anguish with a looped sample that shapes itself around pensive, abrasive fx. The second song on the album ‘The Most Perfect Thing’ sits as the one I return to the most, as its haunting vocal and strikingly beautiful melody sink me into a warm comfortable sadness where I am happy to wallow. This album offers up so many avenues of emotional complexity which will take each listener on their own unique journey. I feel that highlighting mental health and channeling such intimate musical translations about depression into a musical art form provides empowerment for Ryan and those who can relate in having had similar experiences, extracting the element of fear and loneliness into a relatable, nourishing focal point. A magnificent brave album which I will find myself delving into time and time again.

Keep up to date with Paragraphs creative endeavors on the following: www.facebook.com/paragraphsuk/