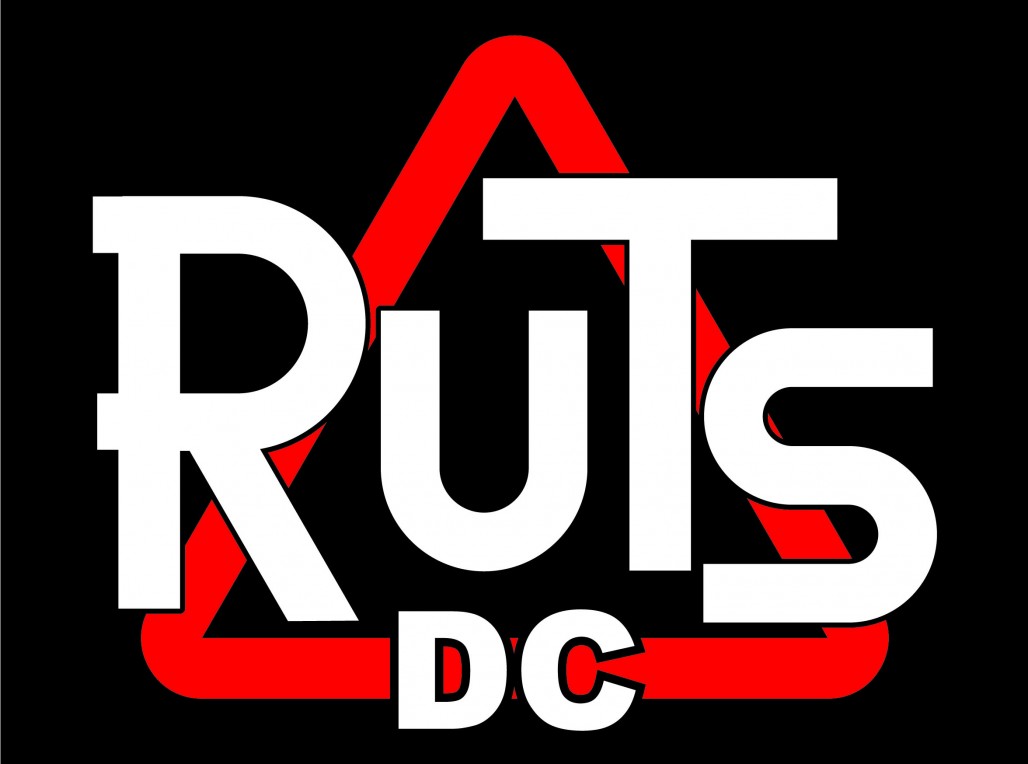 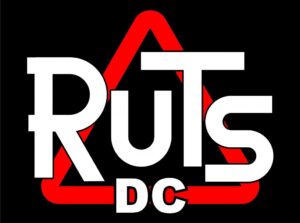 Legendary Punk act Ruts DC have announced they will embark on a major UK tour throughout October 2015, including a date at London’’s iconic Jazz Café on Tuesday 13th.

The Ruts DC live show consists of songs representing their many phases: the more recent ‘’Rhythm Collision 2’’ the critically acclaimed ‘’Animal Now’’ and of course, classic versions of Ruts songs ‘’Babylons’ Burning’’, ‘‘Staring at the Rude Boys’’, ‘’Jah War’’ and many more.

The band will also be debuting a number of new tracks, including ‘Psychic Attack’, after which the tour is named. The 2 original Ruts members -­ Segs Jennings and Dave Ruffy -­ provide an exciting powerhouse rhythm section for new(ish) addition Leigh Heggarty to excel on guitar.

Ruts DC released a ‘’Live On Stage’ album last year and their book, ‘Love in Vain’ -­ the story of The Ruts and Ruts DC written by Roland Link and edited by Paul Trynka, was recently released to critical acclaim (LTW Review) 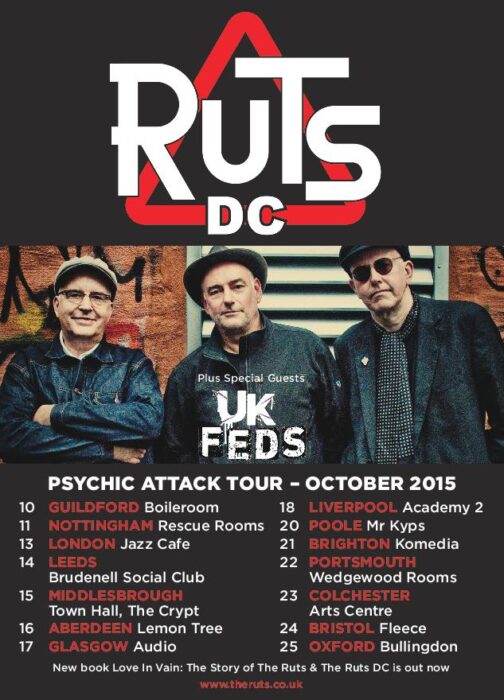 Tickets for all dates are on sale now.