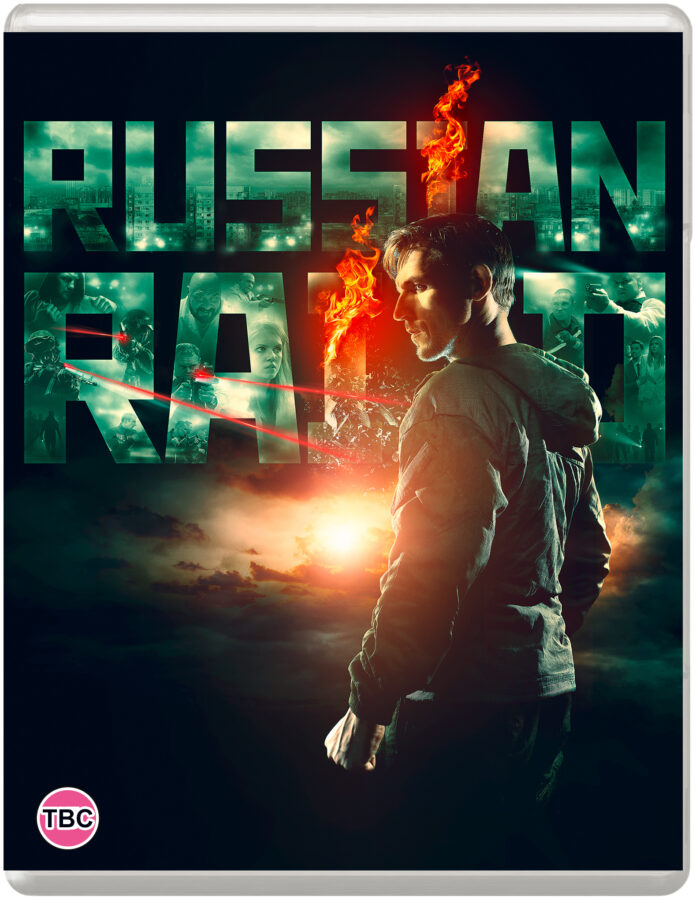 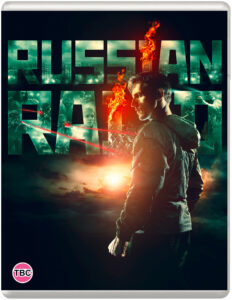 A strong silent type, Nikita (Ivan Kotik) is a former sniper in the Russian army turned mercenary. He is hired by an arrogant businessman to lead a team who will invade a former weapon-making factory – where vodka is now being manufactured – and incapacitate the private security firm employed there, so the boss can demand to take over the factory from a position of strength.

The bunch of track-suited young bad-asses selected to back him up fail to impress Nikita with their macho bullshit. One, in particular, resents Nikita having been placed in charge of the operation.

They do, though, prove the value of their fighting skills as soon as they enter the building. It’s no surprise to learn that the cast includes stuntmen, weightlifting record holders, champion kickboxers and some of Russia’s best-known MMA fighters. The action, therefore, is far more realistic than your average Hollywood equivalent.

Obviously, there are going to be complications but the plot here is clearly secondary to the rapid-fire action. And the ferocious fight scenes are just about constant. Rarely have I witnessed such sustained action in one movie and at times it proved almost overwhelming. Much of it is expertly choreographed albeit not as inventively as some cinema from the Far East.

The first half mainly focuses on fistfights and some carefully aimed kicks before moving on to knives – and even briefly swords – while the second half is more John Woo territory, with guns and grenades dominating.

You might be someone who is always on the lookout for suggestions from streaming services as to what you might like to watch next. I find these recommendations pretty hit and miss myself, but it’s safe to say, if you’re a big fan of The Raid and The Raid 2, then chances are you’ll find yourself engrossed in The Russian Raid for its entire run time.

Find more on the film here.