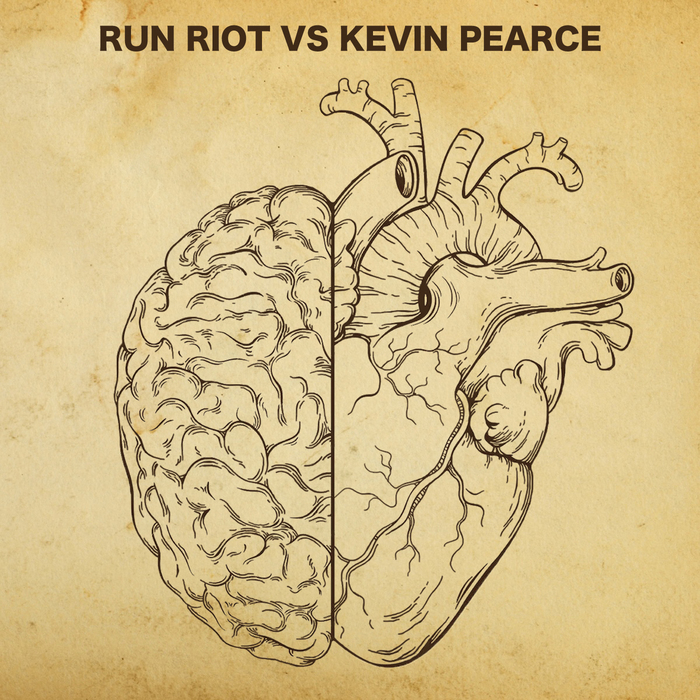 ‘Heartbeat Mind’ is the first of three new collaborations from Electronic producer RuN RiOT and singer/songwriter Kevin Pearce. Both hailing from East Anglia (UK) the pair began writing together after meeting on the BBC Introducing platform.

Approaching the project with uniquely contrasting styles, Pearce’s virtuoso folk and RuN RiOT’s rock-infused Big Beat combine to create a dynamic blend of traditional acoustic and driving electronic instrumentation.Louder than War have been championing Kevin for a while now (our review of his last album ‘So On’ can be found here  ) and it is really exciting to see the accomplished singer-songwriter branch out and collaborate with an artist like RuN RiOT.

Watch the video for ‘Heartbeat Mind’ below:

‘Heartbeat Mind’ was mixed by Grammy nominated engineer Bryan Wilson and mastered by Alex Wharton at Abbey Road Studios and is available via the usual streaming/download platforms.