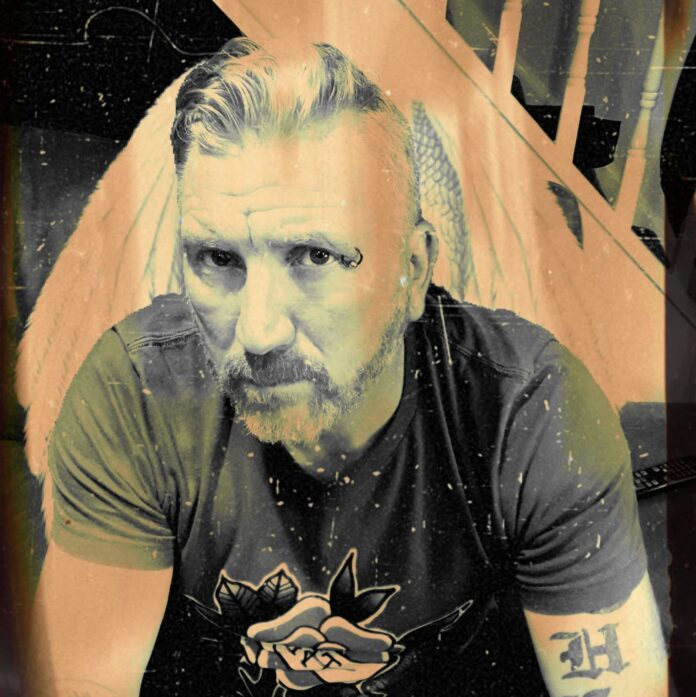 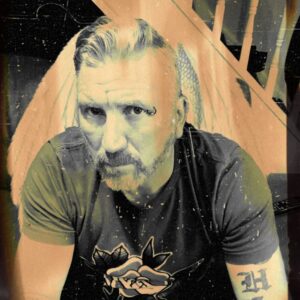 Whilst we wait for the debut Rum Lad album “Vandalism” to arrive on the 8th January 2021, the man himself has released a digital charity single entitled ‘Lost’.

He described the motivation behind the track to us, stating “My best friend in the world killed himself many moons ago when he was a young man finding his way, depression had its way with him and he wasn’t for this world anymore, there is always help out there especially from great charities like this so please dig in and let’s see if we can make a difference, thank you”

All funds raised will go direct to PAPYRUS: Prevention Of Young Suicide.

Suicide is the biggest killer of young people – male and female – under 35 in the UK. Every year many thousands more attempt or contemplate suicide, harm themselves or suffer alone, afraid to speak openly about how they are feeling.

‘Lost’ is available from the Rum Lad Store on a pay what you want basis, we would encourage all buyers to give generously.