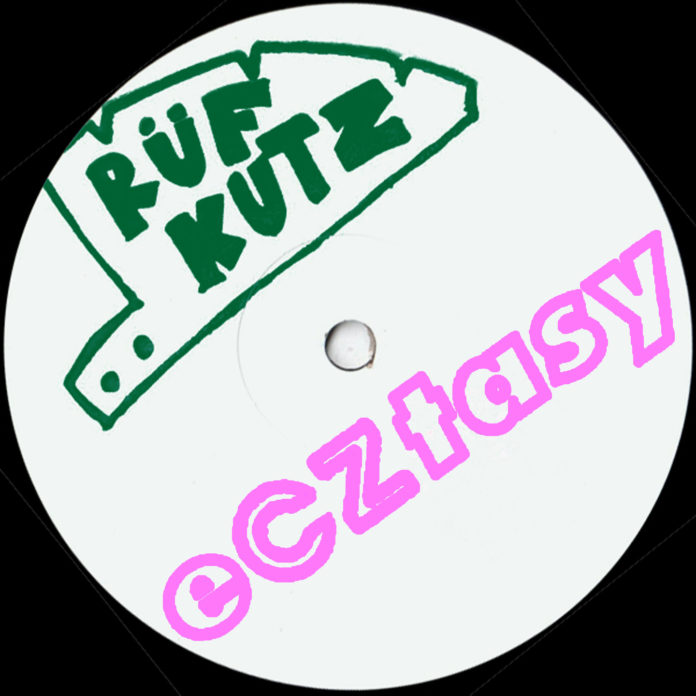 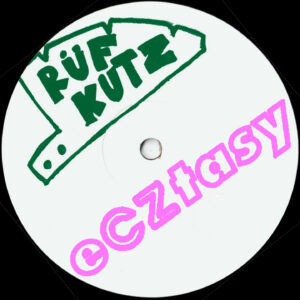 Manchester-based record producer, DJ, NTS Resident, record shop owner, computer game freak and vinyl digger Ruf Dug, aka Simon Hindle, is a man of many talents and he brings a new E.P. of floating synth and Balearic beats to be used and abused on dance floors across the world.

The E.P. titled eCZtasy is the chemically enhanced love affair between a man and his Casio synthesiser. Hindle says his discovery of the CZ-5000 came after hearing the Satoshi & Makoto album CZ-5000 Sounds & Sequences. The producer found one as fast as he could and immediately got to grips with the analogue prowess of vintage synthesis. The E.P is a microcosm of the magic created between man and machine.

2019 saw Hindle release two E.P’s. The first being the dub-dance record The Committee, for the record label Rhythm Section. The second being Ruffy’s Island for Futureboogie Recordings. The latter sounds much more in line with eCZtasy’s Balearic tendencies. 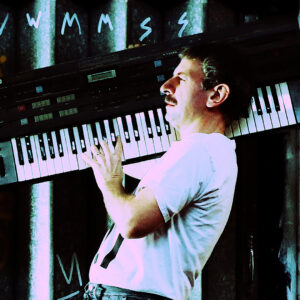 There is a wide range of styles brought into the 4-track E.P. The glassy tones of the CZ-5000 build and build to create euphoric highs, and almost sounds like a lost track from Underworld’s Dubnobasswithmyheadman. Wet Play Banger is a slow menace of a tune, which keeps a minimal beat and acid basslines. The track is inspired by the Wet Play nights, which are regularly set up by Hindle and co.

The B-Side of the record falls into chilled Balearic beats, with Shoppin sounding like a beachside ibicenco classic with dusty dub tendencies. The pure exotica of Frutiy Dance echoes the smooth sounds of Saâda Bonaire. If you’re looking to dance, if you’re looking to chill or if just looking for some good music, check out eCZtasy.

Ruf Dug’s eCZtasy will be released on February 14th on the newly reinvigorated Ruf Kutz label. The E.P. is available both digitally and on vinyl and can be purchased here.

Ruf Dug can be found on Twitter and Soundcloud.