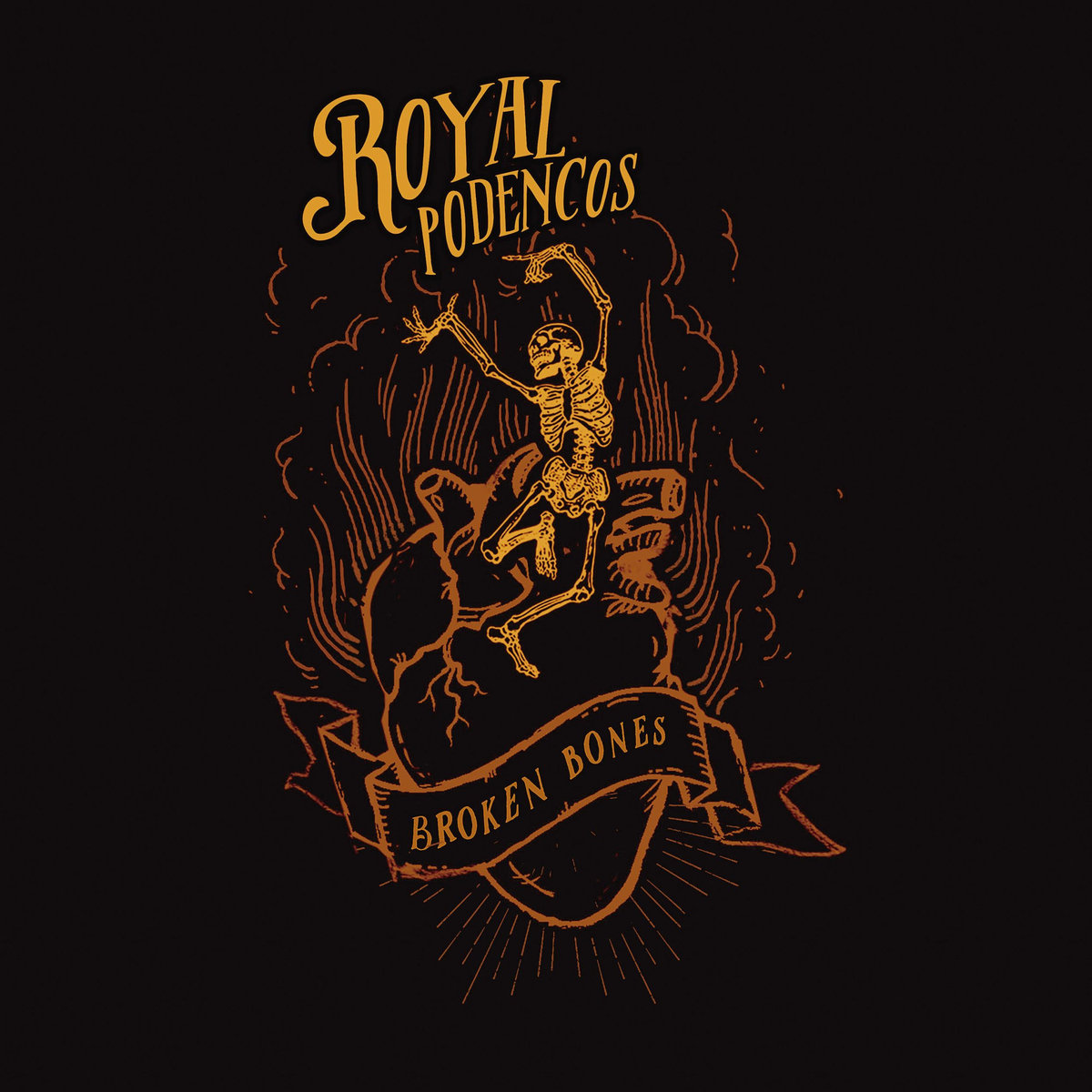 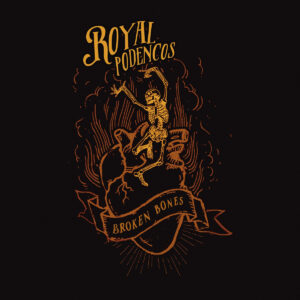 Spain’s Royal Podencos return for their second album and produce a fine blend of powerpop and blues infused rock ‘n’ roll. Louder Than War’s Nathan Whittle checks out their pedigree.

Hailing from the north of Spain (part via Sweden), Royal Podencos have been burning slowly on the live scene playing good time rock ‘n’ roll. On Broken Bones, their second full length, they have succeeded in capturing their infectious live sound, pulling together a record full of quick licks, great solos, and glorious harmonies, all bound up in melodies and rhythms that worm their way into your brain. Throughout the album they draw on influences spanning across the last 40 years of rock, whether it be a more laid back almost Creedence drawl, a pulsating driving rocker, powerpop dripping harmonies, or simply letting the roll in the rock bound along.

They kick off with the driving Sexuality, the riff over the verses powering the song forward before the chorus hits and the harmonies back up a rolling melody. It’s a strong opener that hooks in the listener and gets your feet tapping and head bopping along with the bounding rhythm right from the off. They follow it up with one of the album highlights, Break Us Down (part arranged by producer Alex Pis), with a sound like Kings of Leon had never left their Nashville home, the vocals and stabbing guitars recalling the Followills’ finer earlier moments with its scratchy guitars and yelping vocals. Elsewhere they pull in woozy meandering ballads that sound like they’ve been pulled straight out of the early 70s and fed through the Oasis machine (Noone’s Giving Up In Here), or throw in off beat guitars that sit behind distorted riffs recalling a Strokes-like element in their more dangerous moments (Let Me Shake). Anything You Want brings the powerpop to the party, sounding distinctly like The Nerves, and is another stand out highlight of the record, as is the glorious On And On, again recalling that New York City Cops Strokes sound.

Overall, on Broken Bones, Royal Podencos have succeeded in bringing together all their rock ‘n’ roll influences and wrapped them up in a sound that is distinctly theirs. The production of the album balances all the parts fantastically to bring out the best of all the songs on offer. It’s a great step forward for the band and will hopefully give them the momentum to drive further on.

Watch Break Us Down here: