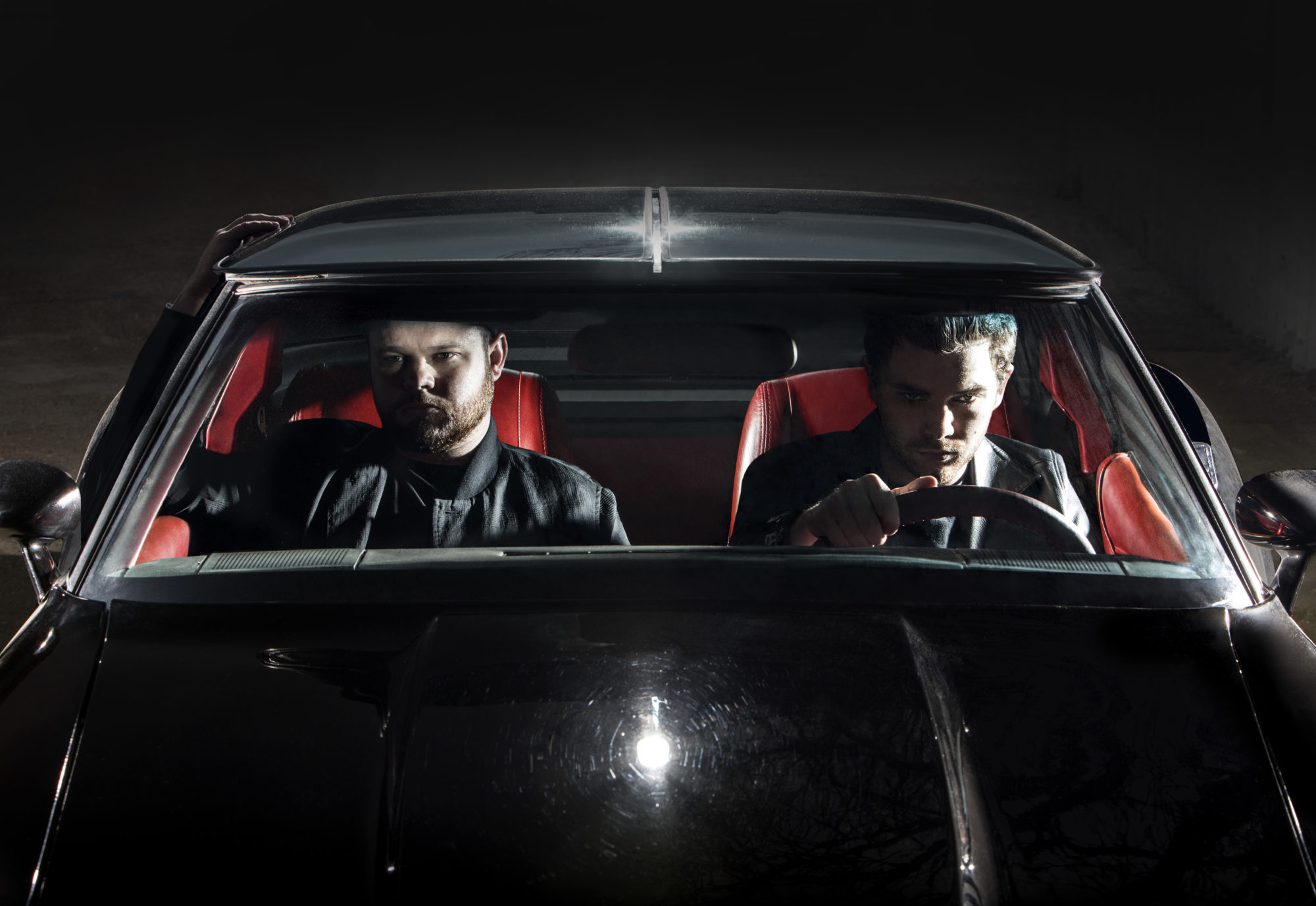 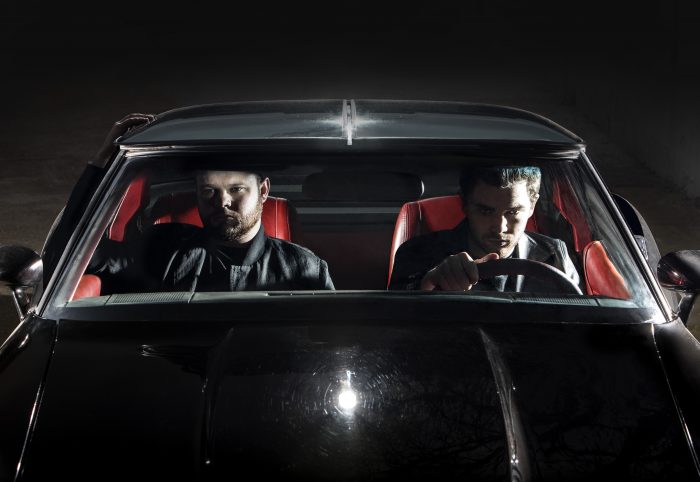 Royal Blood released their enthusiastically awaited second album How Did We Get So Dark? earlier this year.  Once again, providing an outstanding album of amped-up classic rock and showing any naysayers that the brilliance of their debut wasn’t just a happy accident. This 2017 autumn arena tour will be Royal Blood’s biggest to date and includes a huge London show at Alexandra Palace and will conclude with a homecoming gig at the Brighton Centre.

The ten tracks that contained on How Did We Get So Dark? were written in instrumental form during sessions in Brighton, Hollywood, Los Angeles and Nashville. This continued the Royal Blood waysof discovering practices that aid in the stripping back of their massive sound in an effort to give it more freedom and power. Along with producer Jolyon Thomas, Royal Blood’s Mike Kerr and Ben Thatcher spent six weeks in the studio in Brussels and subsequently completed after a conclusive session in London with their debut album’s co-producer Tom Dalgety.

First single off the album Lights Out was a monster return complete with shattering groove bolstered by Thatcher’s vociferous rhythms, while Kerr, whose lyrics inspiration for the album came from events in his life since the band first found success, provides a profusion of momentous bass riffs. Beautified by Kerr’s falsetto, Don’t Tell, in opposition to the bands bombast, brings a passionately mesmerizing moment that shows the band is continuing to cultivate their melodic might.

How Did We Get So Dark? certainly provides plenty that will add new dimensions to their already well-constructed and dynamic live sets.

Tickets are on general sale now and are available from many of the usual ticket retailers including Ticketmaster.