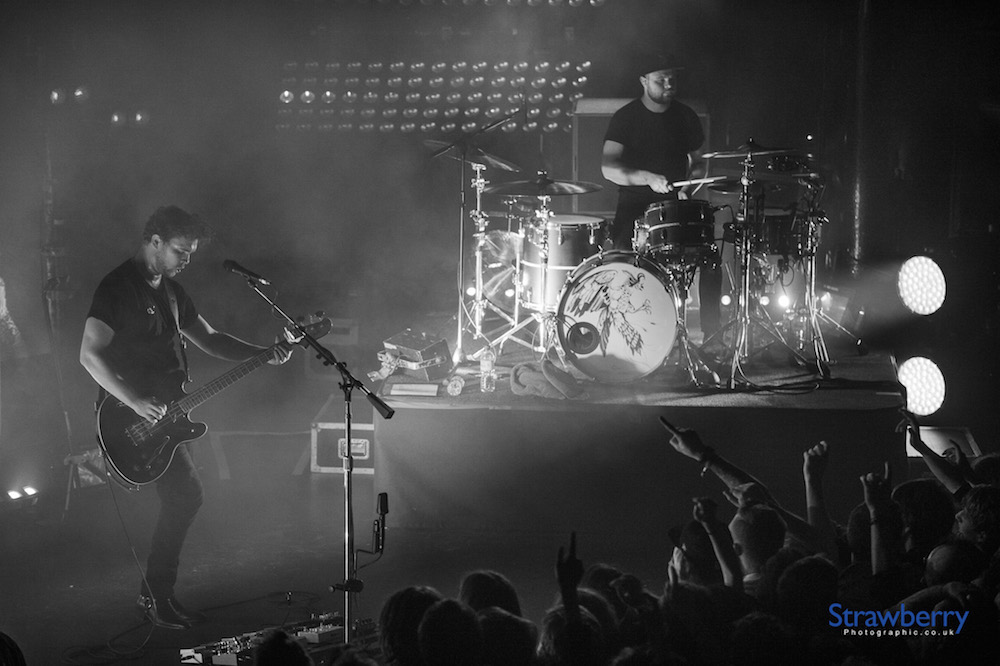 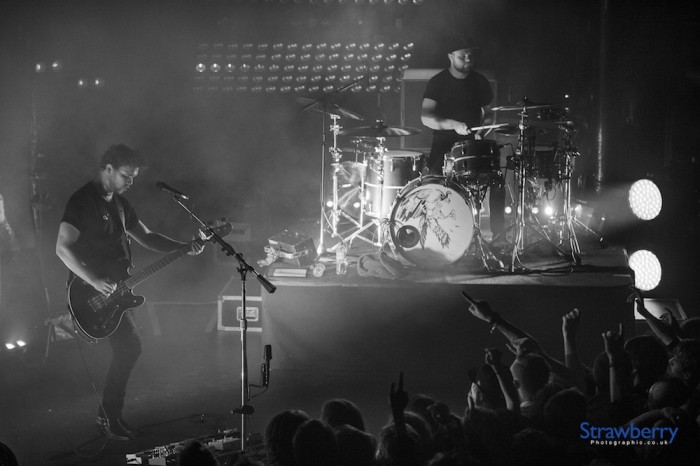 Photo of Royal Blood above and all others on this page © Adam Burzynski.

After a brilliant 2014 which saw them “breakthrough” in no uncertain terms, Royal Blood have steamed into 2015 with their eyes on even bigger goals. They’re already confirmed to support Foo Fighters in June, but before that the band have the small matter of their largest headline tour so far to tuck under their belts. Said tour came to its conclusion at Nottingham’s Rock City last week where Louder Than War photographer Adam Burzynski was stationed. Before we dive into his photos though, Adam tells us a bit about the show…

From forming the band a little under 2 years ago, to selling out a UK tour within 2 minutes, the Royal Blood boys have hit the ground running and don’t seem to be stopping.  Throw in a gong for the ‘best British group’ at the brit awards last month, on top of the UK’s fastest selling rock album since 2011, and you start to get the true measure of the rock duo from Worthing.

With no more than smoke and lighting, Mike Kerr and Ben Thatcher entered the Rock City stage to a two and a half thousand sell-out crowd with high expectations, and a huge sense of anticipation in the air – and it’s fair to say none of them went home feeling let down.

Opening with ‘Hole’ followed immediately by ‘Come On Over’ and ‘Cruel’, not a single word was muttered in-between, flying straight from one high energy track to the next. There was no messing around, as this pair owned the stage as well as any band could have, Mike almost instinctively finding his way beside Ben’s raised drum kit to ‘rock out’ as each song came to its climax. Add this to the almost trademark sight of Ben rising to his feet, as if to soak up every ounce of energy from each and every cheer and applause this audience had to give.

They didn’t stop there, with belters like ‘Figure it out’, ‘you want me’, ‘Better Strangers’ and ‘Little Monsters’ to follow, the Nottingham venue was going crazy.

If you haven’t seen these boys yet, it’s a definite must for any true music fan, who can appreciate the raw grit and edge of this genuine rock band.  With fuel driven riffs and catchy melodies, it was very refreshing to see this ‘drum and bass’ twosome sounding this awesome, and far better live than most would expect considering their numerical make-up. The question has been murmuring for a while, but I’d give a huge nod at these pair being ready for the Arenas next tour round, and yes, they can make some noise! 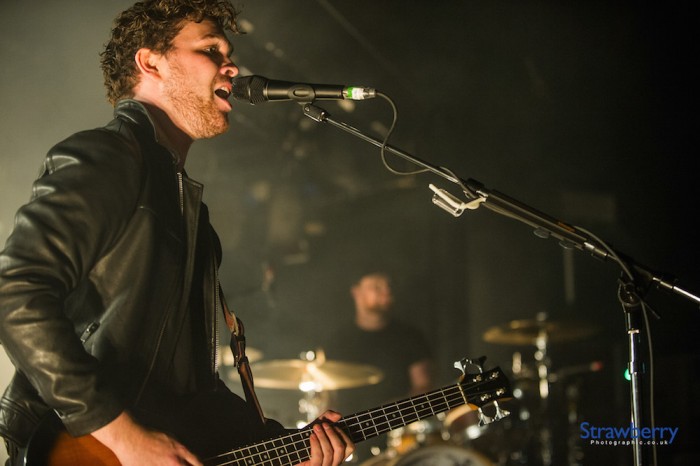 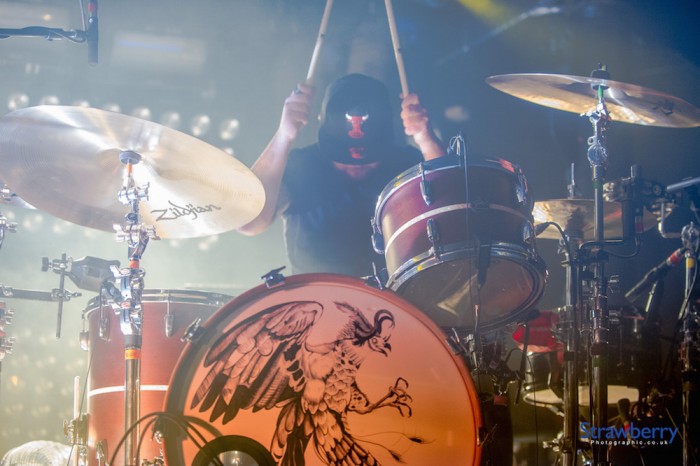 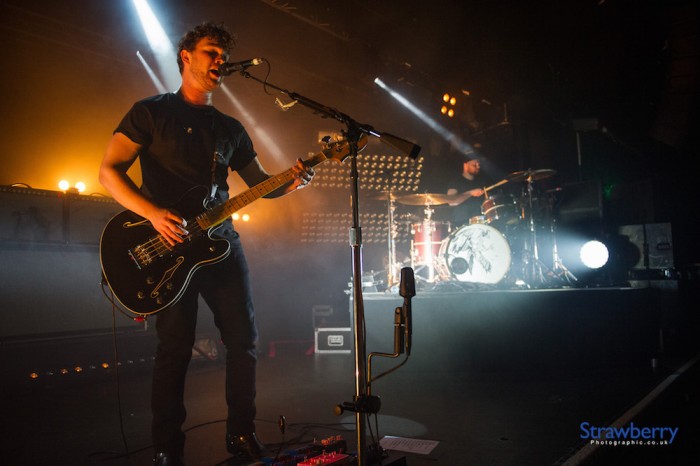