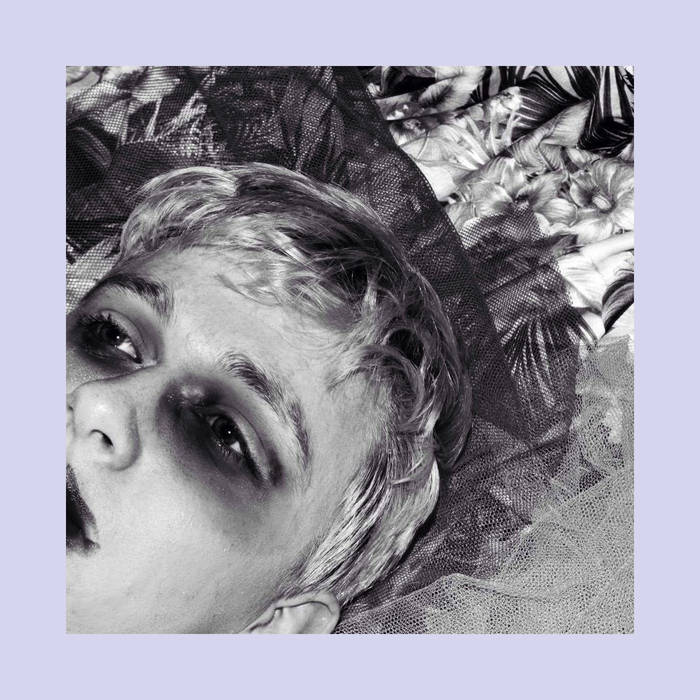 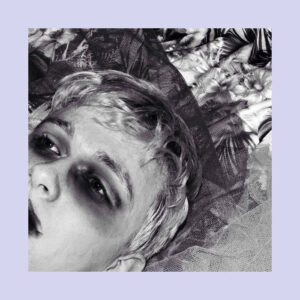 “Let’s just dream for now,” Royal Arcade say. It’s said with such a soothing tenor, and matched with a memory-foam fuzz riff and delicately scattered drums. Soon enough, you feel yourself getting lost in an alternate universe, where your head leaves your torso and begins bobbing loosely into the distance.

Royal Arcade understand this feeling of hazy contentment. Opener ‘Dreaming’ builds the sleepy motif, but is far from listless – it glides along in an autumnal torpor, powered by the kind of riff Aussie miserablists Tiny Little Houses have made their own. Pitched somewhere between The Bluetones and Frankie Cosmos, it has enough indie grit to keep it from being tainted by twee.

This joyful slumber is soon dashed come track number two, as ‘Waste’ lives up to its negative title with a more ragged edge, as they sigh: “I’m wasting team I’m wasting dreams.” Even better is ‘Contrast’, fittingly blending a maudlin, DIIV-esque arpeggio with a delicate, pop-tinged verse, while the closing ‘Impatience’ is propelled by an Drums-style guitar chug which sparks off an echo-laden coda straight out of Kiss Me, Kiss Me, Kiss Me.

Royal Arcade may be having issues sleeping, but on this evidence, Reverie really is the stuff of dreams.