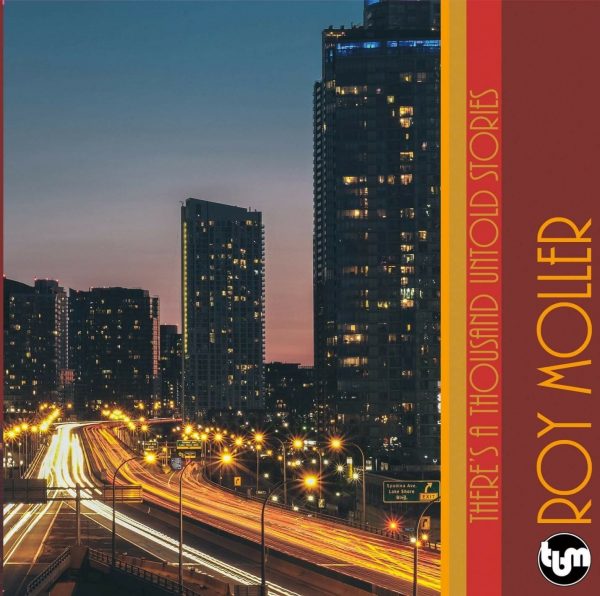 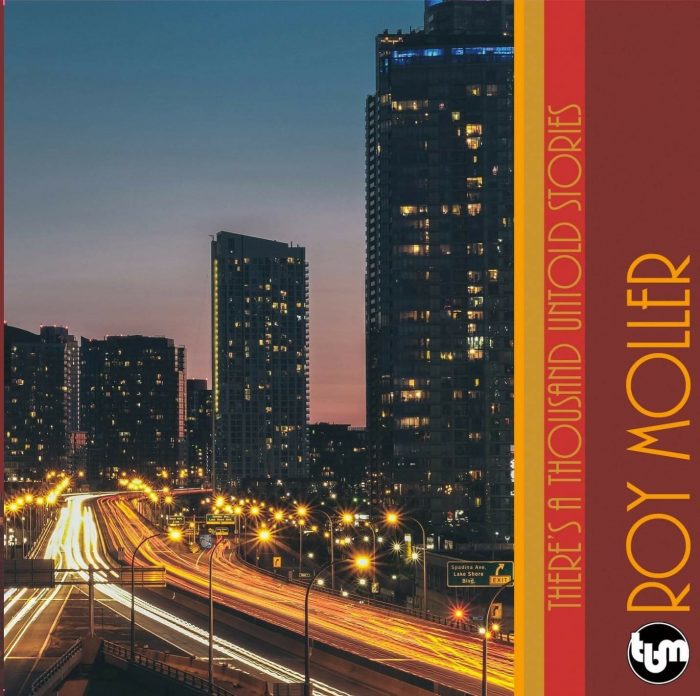 Louder Than War has long championed Roy Moller, the cult Scottish poet and singer-songwriter whose witty and intelligent songwriting draws comparisons with Dylan, Reed and even Julian Cope.

Moller’s latest missive is a tour de force of sparkling lo-fi gems, recorded with the immediacy of a Ty Segall album, but anchored in timeless songwriting.

It’s hard to single out highights, as each song rewards repeated listens. Opener ‘Eva Hesse’, for example, tells the story of the pioneering sculptor, while also taking a side-swipe at the historical revisionism that has airbrushed female artists out of our culture. “Songs about artists are oh so male-obsessed, that’s a balance we need to redress”, Moller sings, while spiking the song with abrasive Telecaster jabs worthy of Robert Quine.

‘Yves Klein Leap’ follows, the rhythm guitar simultaneously evoking The Velvet Underground and early Beatles, as Moller essays an intriguing lyric that references another ground-breaking visual artist, the song forming somewhat of a diptych with the opening track.

‘Figure’ and ‘Red Jeep’ are short, sharp post-punk pop, quirky and irresistible, while fifth track ‘Hidden Realms’ adds queasy synths and a Bowie-esque melody.  By this stage in the album, Moller’s modus operandi is clear, smashing aces in rapid succession, with barely a pause for breath.

And so it continues in the second half of the album, as the Dunbar-based poet casually lobs one of his catchiest numbers, ‘These Things I Do’, at the blissfully shell-shocked listener, followed up by the Dylan-flavoured instant classic  ‘Zu Viele Sorgen’.  The strike rate is maintained on ‘Mr Midnight’s Mid-day Blue’  and another visual artist portrait, ‘Karen Vaughan’ (ok, make that a triptych),  finishing strongly with the affecting ‘Starting to Show’, bringing the curtain down on a fine, fat-free album.

Add to this a bonus disc stuffed with delights, making this album an essential purchase for aficionados of super-smart post-punk songwriting.

Moller’s previous two releases, ‘One Domino’ and ‘My Week Beats Your Year‘, both ended up featuring in Louder Than War’s annual ‘Best Of’ lists.  Expect ”There’s a Thousand Untold Stories’ to pick up similar accolades- this is songwriting of the highest order.