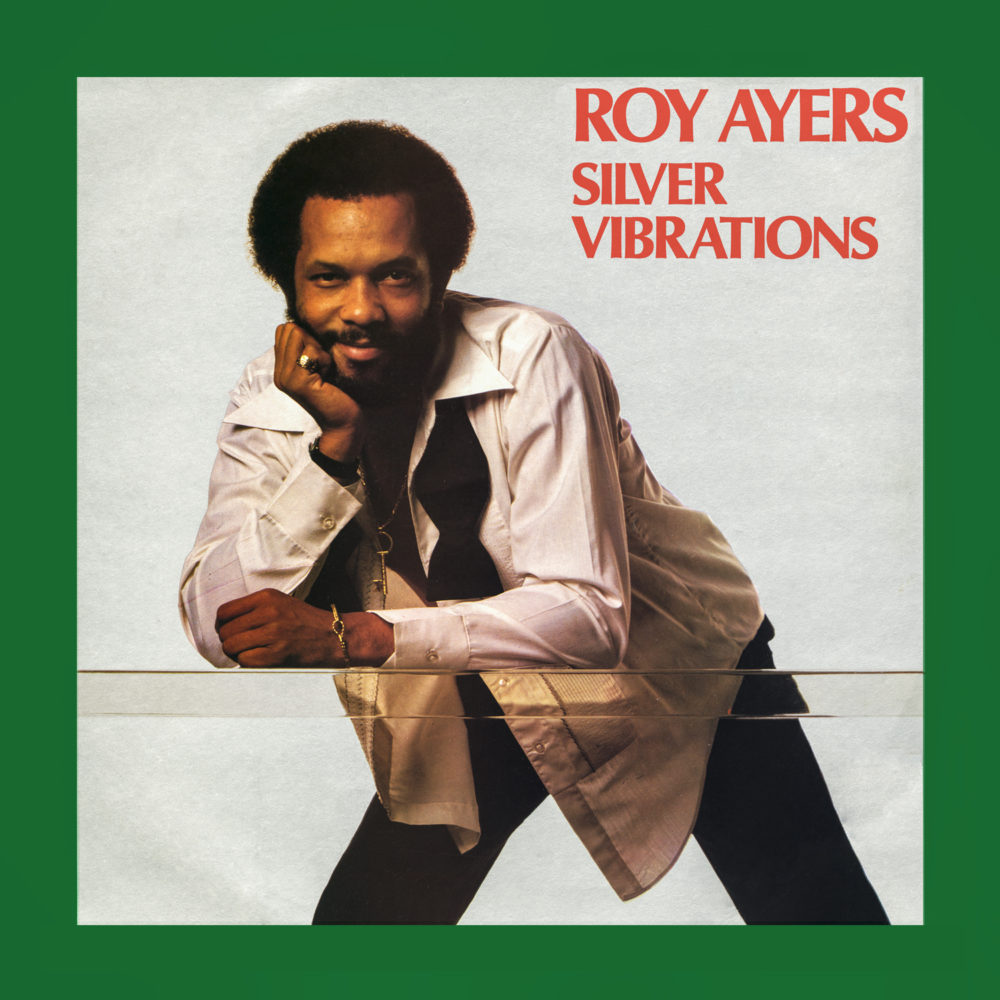 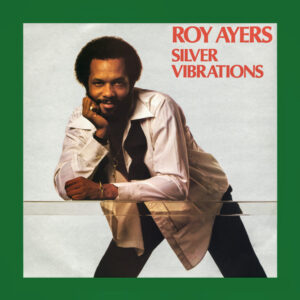 Silver Vibrations, originally released on Melodic Records in 1983, continued the diverse musical path  explored on the Lots Of Love album  by world renowned artist Roy Ayer. For the first time ever, BBE Records is re-releasing the album on 22nd March 2019 on double vinyl and CD. Matt Mead reviews the album.

Roy Ayers is a key figure in the history of jazz, funk and soul, composing some undoubtedly brilliant cuts including Everybody Love The Sunshine, Search’ and Running Away. Dubbed The Godfather of Neo Soul, the vibraphone legend unveils a 70’s classic in the track Chicago, lovingly unedited exclusively for the re-release, as is the case with 2 other songs in the set. The track evokes images of a 70’s crime series soundtrack, with twinkling piano, haunting moog synthesizer and a hypnotic chorus. The groove is indeed on.

Further highlights include title track Silver Vibrations. You can see where A Certain Ratio get their inspiration from, with its deep slap bass running through the track, we are treated to a magical vibraphone solo from Ayers, you can listen to him play all day. Beautiful. DC City envisages 70’s disco lights illuminating dancefloors across the world as multi coloured silk shirted dapper brothers and raised heel divas smelling the rhythm of these mesmerising anthems.

Listening to the album now it stands up under this re-evaluation as a unique and majestic piece of work. With original copies of the album cashing in for eye watering amounts, this will be a welcome release for collectors and new fans alike, pressed on heavyweight vinyl with the original artwork and new sleeve notes written by Sean P. If you enjoy the likes of Herbie Hancock, Donald Byrd and Blue Note artists you should make a quick exit from whatever you’re doing and purchase this. NOW!