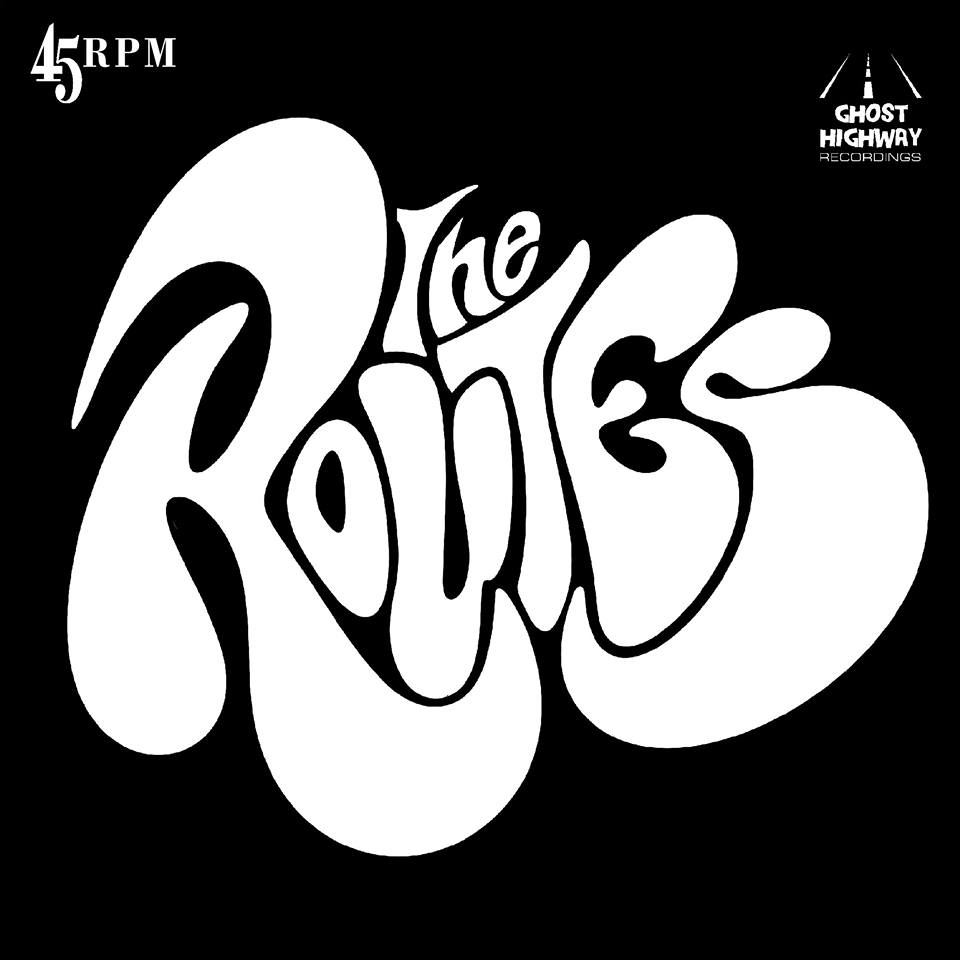 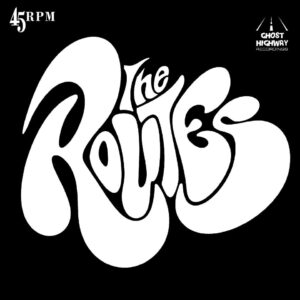 DRIVING ROUND IN CIRCLES

Japanese garage chameleon Chris Jack and his band The Routes see out 2018 with a surprise release of a new 4-track EP which sees them continuing their own fuzzed up blend of rolling garage psych.

After The Routes bookended 2017 with their This Perfect Hell and Dirty Needles and Pins albums, it all fell quiet and seemed as though we were going to see out 2018 without a drop of new music from this Japan-based garage-rock machine, no new releases save for the remastering reissuing of their first album. So we thought until news dropped this week of their new EP, released by Spanish label Ghost Highway Recordings. A brief but great four-track blast of fuzz-drenched psychedelic rock ‘n’ roll – exactly what we’d expect!

Lead song Driving Round In Circles picks up the pounding rhythm that was on show on their last album, a marching stomp that at the same time swirls and revolves around under bristling and bright guitar. It’s a pure Nuggets-style garage-psych fest, but there’s no flowery acid-tripping daydream as the lyrics talks of smashing your head on the wall till your brains fall to the floor, picking them up and repeating it all again. A paranoic drift into oblivion. They follow it up with Submit Obey and Die, the highlight of the EP which careers along at speed. It’s a head-shaking, body-trembling dose of pure rock ‘n’ roll that’s done and gone in under 90 seconds.

The flip side starts up with Vendetta, which strikes the perfect balance between the two previous tracks. It takes on a more recognisable modern garage sound, the sound of Black Lips and Allah-Las meeting as they drop straight from the second to the seventh circle of hell. A lustfully savage dose of go-go dancing twists that wind their way around your brain. They close of the EP with Mantohihi Brother, a surf-inspired instrumental that could have come right out of a Tarantino diner scene. The guitar licks rise and fall in infectious grooves and the song provides a mesmerising finale to this brief, yet rich EP.

Hopefully this EP is the sign of a new album in the works and who knows, perhaps they’ll be bookending out 2019. Here’s hoping anyway.

Listen to the EP below: