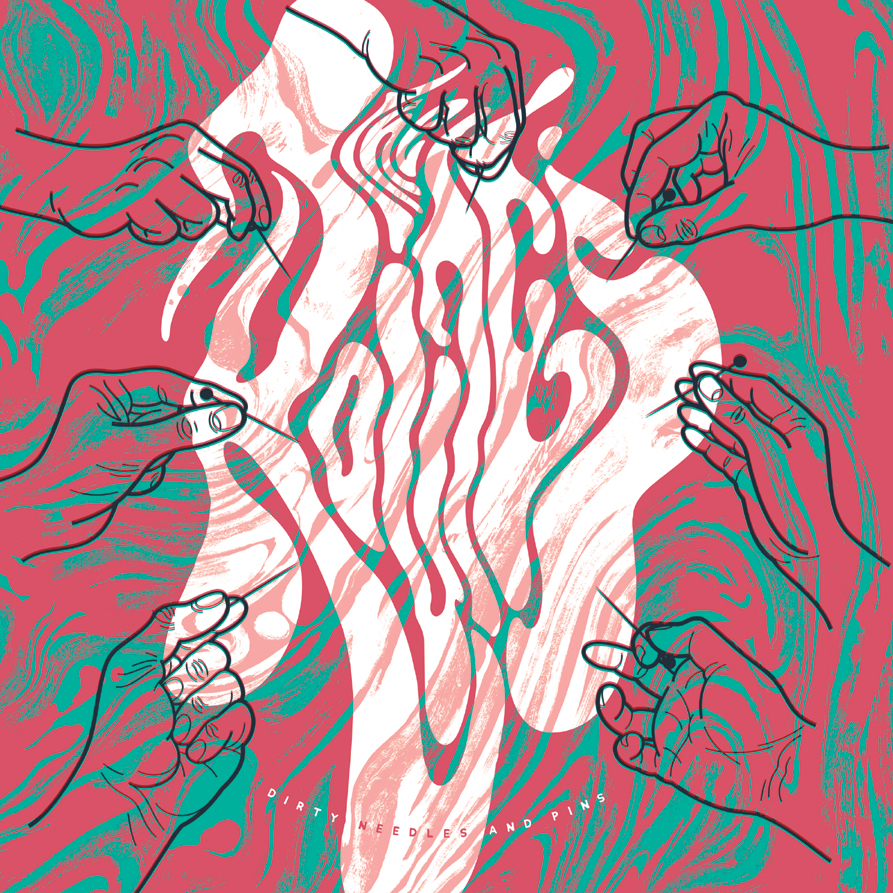 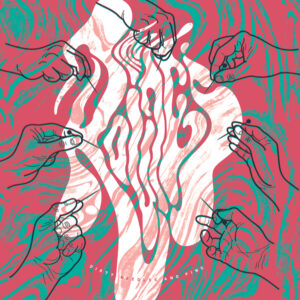 Garage chameleon Chris Jack  returns with a sixth album, his second this year, shifting once again and producing yet another record full of classic garage sounds. Louder Than War’s Nathan Whittle checks it out.

Following on from This Perfect Hell (released earlier this year), The Routes, or rather their head honcho Chris Jack, has shifted his garage gaze once again, this time to the fuzzed-out sounds of the likes of The Mummies, to produce yet another record of blistering rock ‘n’ roll. As with their last outing, Chris has taken on the task of playing all the instruments, save the drums, and has pulled off another gem of an album.

Straight from the off, on opener You’ll See, the fuzz is pushed to the max, smouldering over a vengeful tale of lies, betrayal, and karma. The guitars riff and ride over each other to great effect, with distorted vocals driving scorching melodies. Ego A Go Go provides an early dancehall filler, bopping along on spiky rhythms and jabs of guitar that roll into a soaring chorus, one that flies higher – right into a fantastic solo that rips the song to shreds. It’s the sound of The Troggs stomping the streets with devilish intent and an early highlight.

Whereas on his previous album, Jack had trained his sights on his inner feelings of discontent and alienation, caused by seeing his homeland of the UK turn its back on him and itself, this time on Dirty Needles And Pins, he is spouting more songs of lost love, albeit full of burnt bitterness. However, his eye on the outside world is never too far away and he still manages to capture that feeling of vexation with the world at large, such as on the rollicking Farmer John-like, Somebody’s Child. Side A winds up with the urgent pulses of Dysphoria, full of intense internal paranoia set to the fuzzed-to-the-max drive that embodies the soul of the record. The roaring guitar solo once again comes in like a devil hound unchained and lets rip over the sound of Mudhoney battering The Kinks into submission.

Side B opens up with the more restrained, almost Doors-like, All I Find, with its gentle Farfisa propping up a classic Nuggets-style snake-charming groove, wrapped in an underlying Roky Erikson delirium. That done with, it’s back to the business of pounding out another feet-tapping garage classic. My Hardened Skin is a song of endurance and perseverance in the face of an inner and outer world crashing down, and is also the song from which the album title is pulled. The primitive beating drums prop up a smouldering hazy garage sound. “Your needles and your pins can’t pierce my soul,” Jack croons over the top. Images of walls built and wrecking balls swung bring outside world metaphors to the personal laments that run through the album as a whole. Like all good things, they’re not built to last, and with a the final fuzzed-out, tremolo-dripping No Return, The Routes are gone again, leaving our appetites whet for more.

Once again, Chris Jack has crafted a marvellous garage record, steeped in the classic sounds of the past, yet always with an eye on the future. Like every past record The Routes have made, Dirty Needles and Pins has its own defined identity, indelibly stamped with Jack’s vision and drive. Who knows where he will next turn his gaze, but we await with bated breath.

You can hear Dysphoria here: