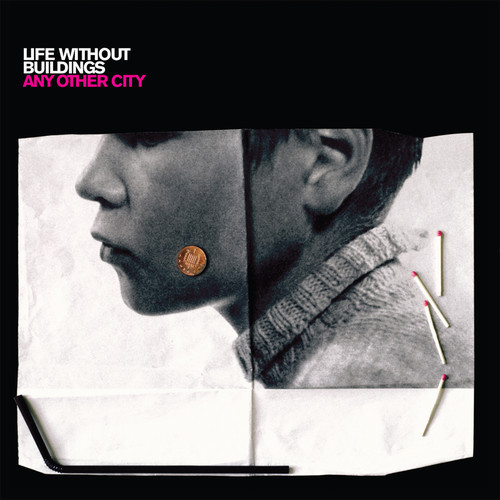 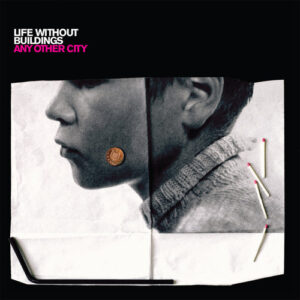 More Record Store Day good things, this time in the shape of an announcement from Rough Trade that they’re reissuing cult classic Life Without Buildings album Any Other Building.

Scottish band Life Without Buildings may have only existed for three years but they produced enough material and have had such an influence since that they’ve become not only highly regarded by their peers and music fans alike, but they’ve also acquired quite a strong cult  following.

History tells that they impressed so much on their first London date that the Rough Trade-affiliated label Tugboat asked the band to record a debut single on the label there and then. The rest is history as they stayed with Tugboat for the rest of their time together producing one more single and a debut album which is now to be reissued for #RSD2014.

The album is considered so important that it even managed to score a spot in P4k’s “top albums of the 2000s“.

This release will mark the first of a series of reissues by Rough Trade.

Of the album the press release says:

Frontwoman Sue Tomkins’ unique vocal delivery which is somewhere between talking and singing, a kind of narrative, combined with the often spiky, course backing that the rest of the band provide, tends to prove magnetic after a few listens.  Life Without Buildings managed to be utterly unique in the sound they made and ultimately that’s what has made this album’s reputation grow over time to be deemed absorbing, timeless and utterly essential listening.

Check out the track New Town off it below. As you probably know #RSD14 is the 19th April. The album will also have a digital release from May 5th onwards so if you’re disabled, say, and can’t get out to a record shop on the 19th April that’ll be the one for you.

‘Any Other City’ Tracklisting: