Home News Rotten now in court with former Sex Pistols over use of songs... 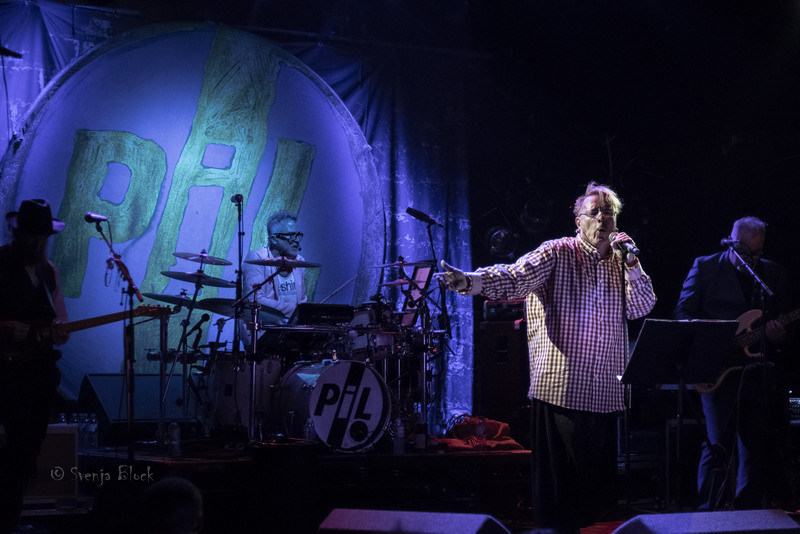 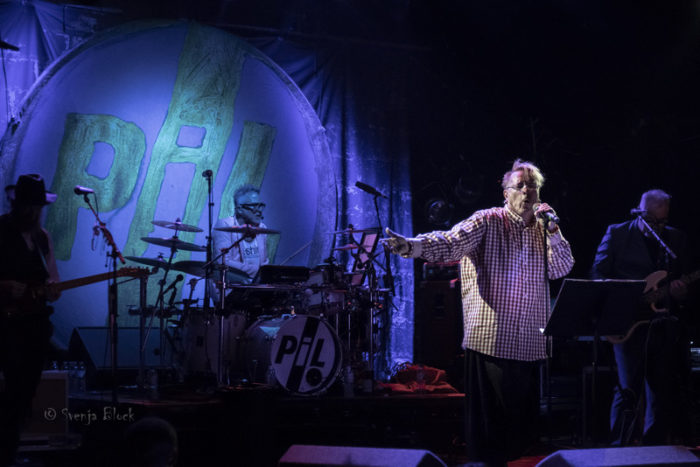 What was once the teenage clarion call for anarchy and wild times is now being dissected in court. Former Sex Pistols singer John Lydon is facing his former band mates not in a rehearsal room but a court of law as they tussle over the usage of Sex Pistols songs in the upcoming Danny Boyle film series, Pistol based on Steve Jones ‘Lonely Boy’ book.

Of course this is typical of anything involving the Sex Pistols where litigation, arguments, anarchy and wealthy lawyers seem to be the real stars of the show.

The upcoming Danny Boyle produced Pistol film sees a fight for the rights of the songs, and maybe who controls the narrative of the punk rock group that changed our world back in the late seventies.

The ongoing tussle between Mr John Rotten and his former colleagues in the Sex Pistols is now in court pleasing lawyers and grabbing headlines.

Mr Rotten is objecting to the six part TV series which is based around Steve Jones Lonely Boy book and tells the story of the Pistols legendary guitar player growing up in the backdrop of seventies UK with the Pistols being a part of the story.

As a neutral in this spat it was intriguing to see a story of the seventies and also the Pistols story told by someone else apart from the former singer whose own version of the events is the one we normally get. I really enjoyed the Steve Jones book and his part in the whole tale has always been fascinating plus his own life story kinda mirrors the seventies and stands up alone away from the rock biog territory that I’m sure this film is not about.

Danny Boyle is a great film maker and the film also involves Jordan whose attention to detail and her own story telling we know and love from her own book. The Sex Pistols were a sum of their parts, of course the young John Lydon was an amazing self creation but the band were far more than just a backing band and the whole Sex shop scene, Malcolm and Vivienne’s pop culture situationism, Jordan and the people in the shops sartorial and cultural and attitude contributions were crucial to the whole micro scene that created the Sex Pistols as way more than the sum of their parts. All great bands are just the pinnacle of a cultural iceberg with many people’s roles key in their incarnation.

Will they be able to make ‘Pistol’ without the songs?

Who controls the narrative?

Steve Jones and Paul Cook are suing Lydon in a dispute over the use of the band’s songs with a High Court judge considering the legal action by them against Lydon.

They took legal action after Mr Lydon objected to Sex Pistols’ recordings being used in a television series called Pistol.

Cook and Jones  want a judge to rule that Mr Lydon must consent to licences being granted.

Mr Lydon is fighting their claim.

Judge Murray Rosen, who is based in London on Friday considered preliminary issues in the case at an online hearing.

Detail of the dispute was outlined in written legal arguments, produced by barristers representing all sides, given to the judge.

A trial has yet to be staged.

Edmund Cullen QC, who is representing Mr Jones and Mr Cook, told the judge that the television series, directed by Danny Boyle and based on a memoir by Mr Jones, was in production.

Mr Cullen said the series required licences in relation to the Sex Pistols’ recordings and compositions and, without such licences, could be cancelled.

Mr Cullen said other former members, Mr Jones and Mr Cook, Glen Matlock, and a representative of the estate of the late Simon Beverley – who was better known as Sid Vicious – supported the grant of licences.

He said Mr Jones and Mr Cook now wanted orders “requiring” Mr Lydon to consent to the grant of licences.

Mr Cullen said in 1998 band members had entered into an agreement providing for “majority rule in relation to decisions” about the grant of licences.

He said Mr Jones and Mr Cook sought “declaratory relief as to the effectiveness” of that agreement.

“The dispute that is the subject of this claim will require the court to determine the basis on which the former members of the Sex Pistols may exploit the copyright works written by them as members of the band, as well as various of their recordings, associated images and artwork,” Mark Cunningham QC, who is representing Mr Lydon, told the judge.

“A significant commercial opportunity emerged and developed, in the course of 2018-2020, for the use of the Sex Pistols’ copyright works in a series of TV programmes (called Pistol) based on a book or memoir written by Mr Jones.”

He said Mr Lydon was not informed of Pistol, or approached to give the necessary licences, until January 2021.

Mr Cunningham said Mr Lydon had also not been given “sufficient information” about the content of the TV programmes, and added: “As a result, and in accordance with his right to veto under the established regime of unanimity, (he) has refused to give the licences needed for Pistol.”

He said Mr Jones and Mr Cook had brought proceedings in order to negate Mr Lydon’s “right to veto Pistol”.

Mr Cunningham said their claim was based in the 1998 band members’ agreement.

“They say that the band members’ agreement entitles a majority of the band to require an individual dissenting member to grant the necessary licences,” he told the judge.

“Thus, in essence, the dispute is as to whether the majority prevails, or unanimity is required.”