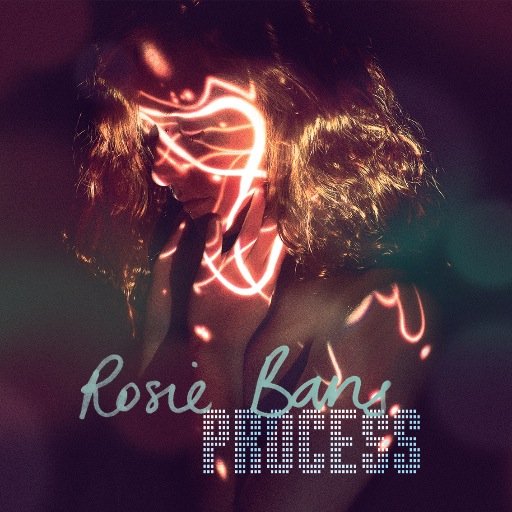 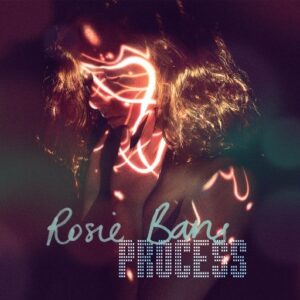 With the release of 2014s Be Bold EP (see here), Rosie Bans instantly stamped her mark as a fine talent and, as part of artPACKT with Mike Nesbit and Anna McDonald further endorsed her writing and playing skills on an album of acoustic numbers.

Rosie now returns with a new four track EP in the form of Process (which is available free after signing up to her website), again showing that she is a talent to be reckoned with. Take heed of her flame red hair as the fiery Glaswegian unleashes her wrath and emotion on us all.

Opening the EP with Stop This her energetic keyboard playing is joined by a piercing guitar courtesy of Rodrigo Braga which adds a powerful edge to the track. The brand of blue-eyed soul (sic) that she regularly presents is slightly overshadowed by a rockier number which is powerful and an instant earworm. The hard, almost distorted piano is fabulous and the production by Bans is spot on.

With Giving My All the jazz/soul returns and Bans’ voice beautifully mingles with soft tinkling keys which may remind older listeners of 80s pseudo crooners Hue & Cry. The vocal rising and falling gorgeously against a fluffy background of adult orientated pop, and often taking the centre stage that it richly deserves to do.

Never lacking emotion, Rosie’s lyrics can often hide hard-hitting story lines (with the odd profanity tucked in for good measure) and Family Man is no exception as the married man ‘plays away from home’ whilst he forsakes his wife and children only to call himself the model male mentioned in the title. It’s a quick-fire number once more with some effective keys and a chorus which is both memorable and impressive.

London blues/folk trio Cosmo House make an appearance on closer Run Don’t Walk, a slow burner which soon escalates into a rocky pop piece as Rosie asks us not to ‘throw her to the lions’, and her voice takes on a quite amazing range.

With a new atPACKT (see here) tour planned in the coming months, beware the ‘average sized ginger’ at your peril.