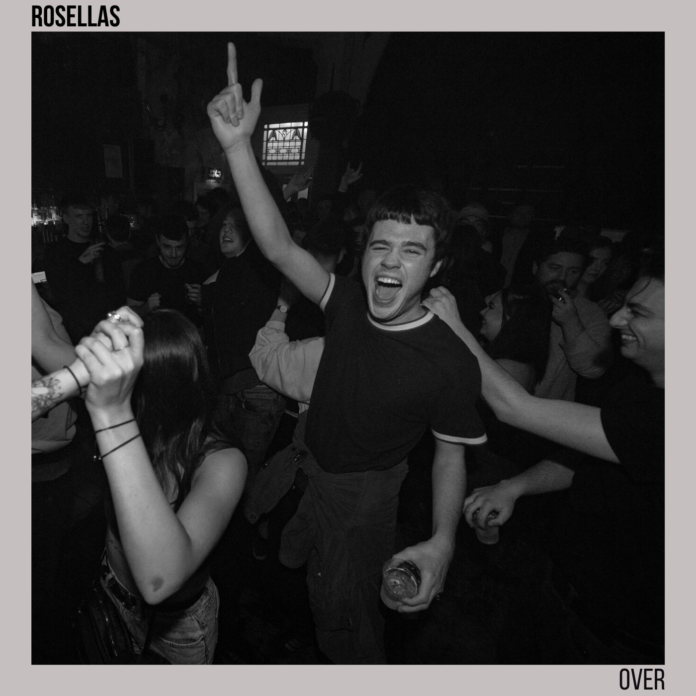 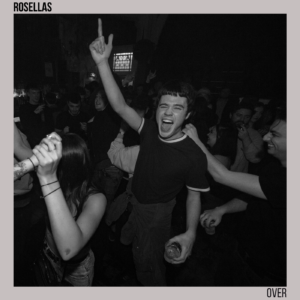 Following on from a whole series of single and EP releases since their formation in 2019, Rosellas finally kick start 2022 with their new single, Over, which is a new take on a song which is already an established fan favourite from their prolific gigging schedule. Ian Corbridge digs behind the shimmering guitars and soaring melodies for Louder Than War to find another Manchester band who might just be about to take off.

My first encounter with Rosellas was at the Big In 2022 gig at the Bread Shed in Manchester at the end of January 2022, and this is one performance that will stay with me for some time to come. Aside from being struck by the very boisterous reaction from the amassed gathering in front of the band, I was immediately struck by the big and assured sound that they made, the catchy hooks and the swelling anthemic choruses. It came across as a kind of pop-infused indie rock drawing on classic Manchester-based influences from the ’80s and ’90s but with a modern-day twist and all blended with more than a hint of psychedelia. “Why the hell have I not heard this band before now?” I thought to myself.

New single, Over, is a reworking of one of Rosellas’ earliest songs which draws out some of the quintessential sounds and influences you can expect to hear if you delve back into the very strong online catalogue Rosellas have already built up since 2019. With its heartfelt narrative of a broken bittersweet relationship, it shimmers and weaves through an emotional rollercoaster. The opening drum pattern quickly blends seamlessly with driving psychedelic guitar rhythms, mesmerising keys, solid bass and soaring vocal melodies, leaving you with a tune that you will be humming for the rest of the day, even after only one listen. And this is a quality that runs through many of the songs they have already made available through social media channels.

I detect a real sense of freedom in the sound and production of Over as well as many of the other songs Rosellas have released to date. The fact that Over clocks in at almost five minutes long is not untypical of their writing style. This may be attributable to some of their more obvious psychedelic leanings, but also the lack of constraints associated with digital media which inevitably plays its own part in this. Whatever the reason, Over is a compelling listen on so many fronts. 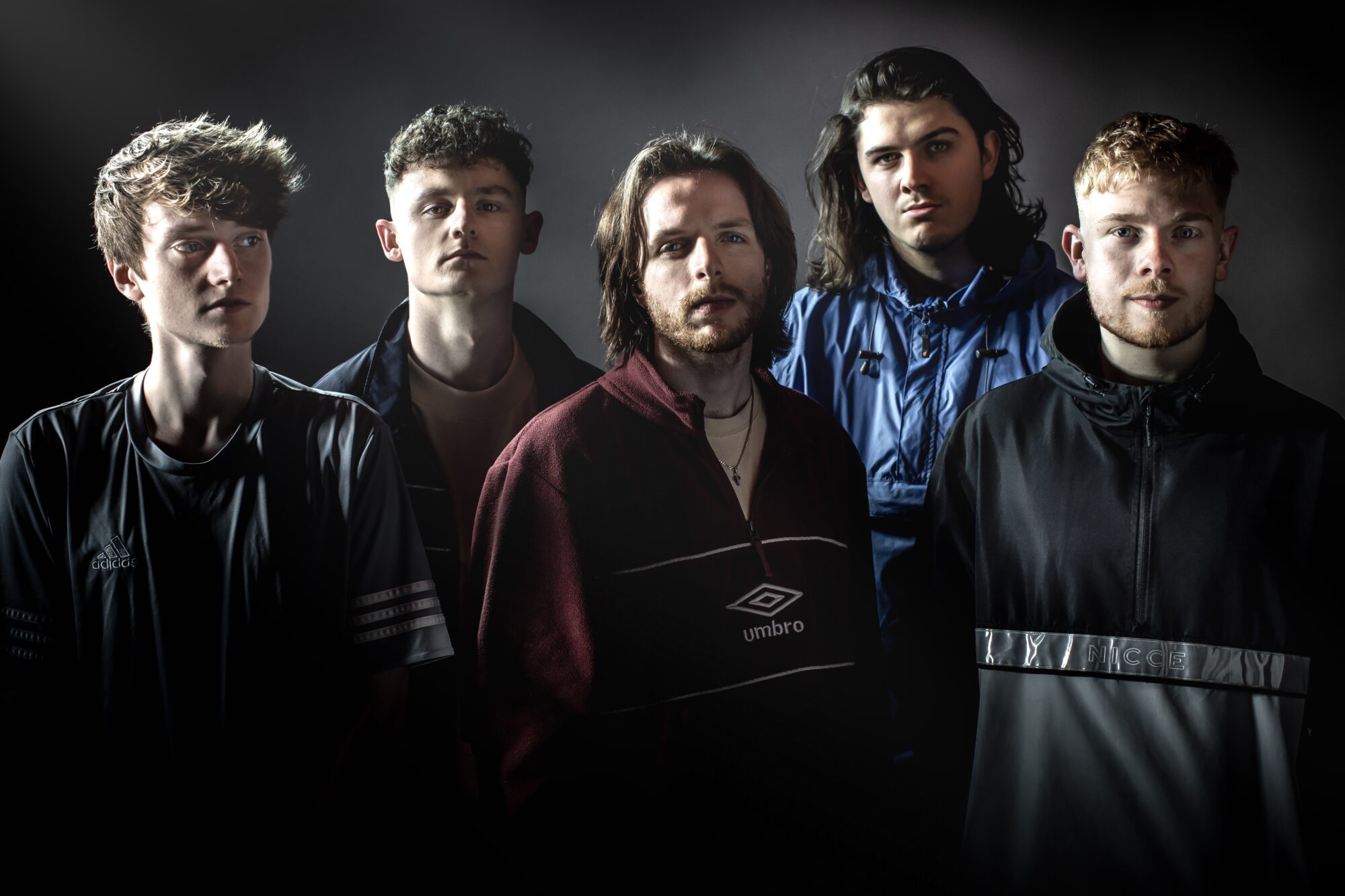 Rosellas are comprised of Drew Selby (vocals and lead guitar), Euan Mail (rhythm guitar), Ollie Appleby (bass), Luis Sullivan (keys and backing vocals) and Mark Zanker (drums). The seeds of the band were sown back in high school and with Drew and Euan as the main songwriters, they cite some of the main musical influences as being the likes of the Stone Roses, Verve, Red Hot Chilli Peppers and Pink Floyd, with guitars very much at the forefront. From my own first experience of seeing Rosellas perform live, I would also add in strong psychedelic influences from the likes of the Brian Jonestown Massacre.

In terms of songwriting, there is also more than a nod to the melodic nuances of Noel Gallagher and the swagger of the Smiths, with the distinguished craft of the likes of Neil Young and Bob Dylan emerging within some of the more acoustically based offerings they have released to date. And whilst electrified guitar-driven anthems might inevitably dominate in the live environment, there is little doubt that there are many sides of the Rosellas sound that will develop and shine through as time goes on which makes their ongoing journey and development as a band all the more interesting and exciting.

From what I have seen and heard so far from the Rosellas, I really do sense a distinct 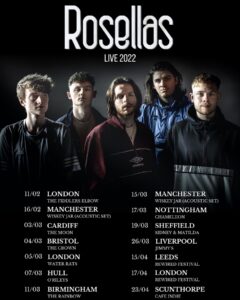 passion and belief within the band that a major break is just around the corner, and I am not about to disagree with that. There is little doubt that the Rosellas had built up quite a momentum on the live circuit and honed their craft into a very tight and stellar live unit before that dreaded virus took the wind out of everybody’s sails. But with a real sense of normality starting to filter back into the UK music scene and a whole bunch of gigs already booked in March 2022 and beyond, brighter skies are certainly beckoning for this bunch of melodious Mancunians.

Alongside their live plans, Rosellas have already recorded an EP for release in the near future with a promise of moody guitar-heavy rock tracks, with soaring choruses backed up by some unbelievable rock’n’roll piano from the man on the keys Luis Sullivan. So just sit back, turn it up and watch this space as there is a lot more to come from the Rosellas.