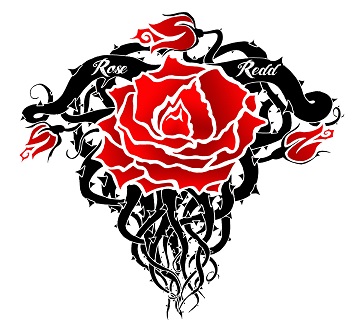 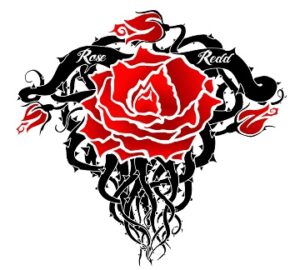 Influenced by the likes of Kate Bush and Martin Gore, Rose Redd is an observationist lyricist which is hard to find these days. Taking an everyday scene and describing every movement, sound and smell so precisely that you could almost have been there is a talent that can only be given at birth. The new single Girl In A Café sets the scene for a waiting game by, well, a girl in a café.

Unfortunately, nice lyrics a song does not make. The pride taken in the expressive words are slightly overshadowed by a weak instrumental backing which is ordinary and predictable. The performance by Redd, whilst she undoubtedly has a voice that is capable of great things, is under par.

It’s a shame because as a nineteen year old solo artist she is brave and unquestionably talented. Producer Gavin Monaghan (Editors, Robert Plant) claims she is “an artist who effortlessly transcends genres” and that is great praise indeed, so maybe there are better things to come from Rose.

It’s also uncertain whether a song like Girl In A Café is suited to a British audience. An American audience would (wrongly) call this modern R&B or Soul and maybe they would embrace this single and buy it in their droves. Perfectly Useless, her rock-dance single from 2013 is maybe where she should head for the time being as the style suits her better, but in the meantime Girl In A Café is close but no cigar.