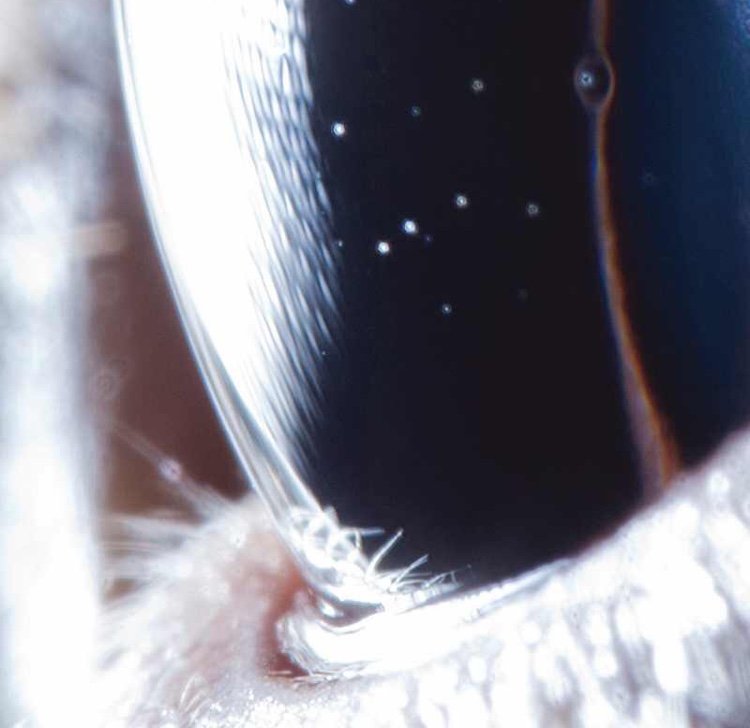 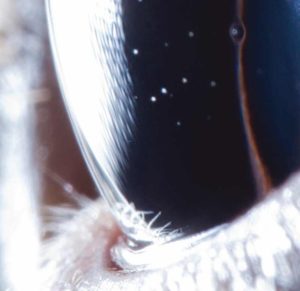 Roly Porter’s time as one half of dancefloor breakcore producers, Vex’d made quit a mark on the scene throughout the mid 2000’s, producing two albums worth of some the rawest industrial Dubstep the scene had witnessed.

In 2011, Roly released his highly experimental debut album, ‘Aftertime’ taking steps to move away from the predictability of dance floor fodder, taking the harsh ear-wrecking to a more wholly philosophical abstract plateau. The new album, ‘Third Law’ is a continuation of those sonic possibilities, taking his highly defined production skills to their finest logical conclusion.

Over the course of the eight tracks Roly forges a new terrain within the his sonic world, in which he can push himself musically. The ambience of his work is utterly unsettling, every potential moment is developed to unnerve and displace the listener out of their comfort zone. From the opening use of voices and tones on, ‘4101’, the separate parts merge and build as if they are morphing into each other. When the sparse beats do appear, they take on the brutal nature we have come to expect from him. Bathed in distortion, they drip with malevolence.

Rhythms are fluid and unpredictable throughout and the bouncing ball of bass drum beats on, ‘Mass’ reminds me of some of Aphex Twin’s finest moments. Those machine gun blasts are purely for effect rather than to make us dance. There is no ‘dance’ here. This is immersion. Every building sound and developing note is less about cohesion and more about dispersion, as if pieces of the sound are shearing off due to it’s intense nature.

There are immense palettes of cinematic flow. The epic, ‘Departure Stage’ is a perfect marriage of organic strings and subatomic rumble, as if replicating the beauty and violence of attempting space flight. Last track, ‘Known Space’ is the realisation of that dream with it’s main synth melody, like no other heard so far, being the cushion in the chaos. Roly Porter has created an utterly evocative album in which the listener takes a journey further that they ever thought they would go, to find what lies beyond. What that is, is anyone’s guess but the emotive soundtrack Roly has created here makes it one hell of a journey.