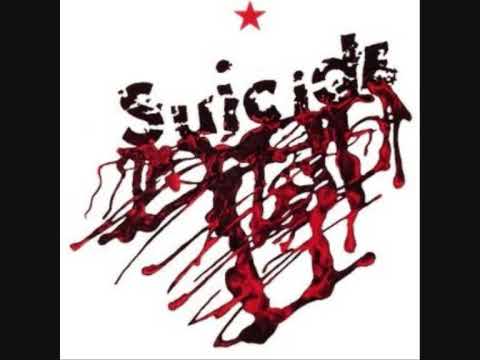 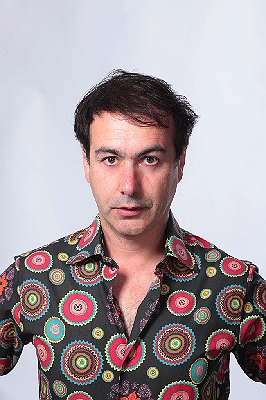 During his recent interview with Rolo McGinty, Louder Than War’s Paul Scott-Bates asked for a run down of The Woodentops front-man’s Top 10 Albums. Some interesting and entertaining choices were revealed.

What are your favourite Top 10 albums of all time?

Hard one that, eek!
Here’s some.
A rough list.

Suicide – The Second Album (The First Rehearsal Tapes)
Awesome ahead of timeness.

James Brown – In the Jungle Groove
The body rocking master.

Iggy Pop – The Idiot
The guy is the meaning of Rock And Roll.

Lil’ Louis And The World – Journey with The Lonely
Club floor Perfection.

Kraftwerk – Man Machine
Even now they are amazing live as I recently witnessed.