Home Blogs Roll up for memories at the NFM! 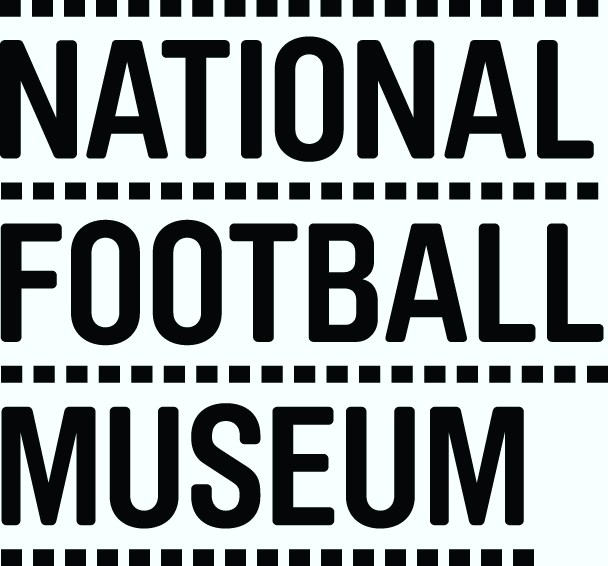 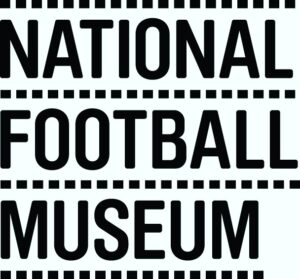 Hot on the heels of an event chaired by Gordon Taylor of the PFA featuring Martin Buchan and Ian Mellor comes former Manchester Evening News reporter David Meek, the author of many football titles, and Colin Shindler, most notably author of Manchester United Ruined My Life, in conversation on Saturday March 29, at 2pm. Admission is free.

Under the auspices both of MMU’s Centre for the study of Football and its Communities and of the Manchester History Festival, a gauntlet was laid down for the second event when those present on March 25 were treated to the reminiscences of Manchester-born, lifelong City fan Mellor, who was to sign for and play for the club into the bargain, and former United captain Buchan, who, as he put it, has “spent virtually my entire adult life in Manchester”.

Meek, although a native of York, possesses a perspective on Manchester football forged over seven decades in press boxes near and far. He told Louder than War: “I found that, whereas City fans have had to handle relative failure down the years the players themselves were always encouraged by their bosses to believe in themselves.

“While you might expect the opposite given there was not too much success on the pitch, they had such forceful managers, from Mercer and Allison through to Reid and Horton, who inspired a healthy, confident outlook in their players.

“The contrast with the crowd has always been stark in that respect and even now there has been success you will find many a City fan saying this won’t last!

“I thought for a long time United’s success made City fans a bit paranoid, which turned aggressive for a while, before coming full circle now that there is this widespread cynicism, which is, in a way, its own form of vulnerability.

“By the same token, I’ve always thought that if a cup were ever to be awarded for arrogance then United fans would win it every time!”

Dr Shindler, whose background also includes journalism and broadcasting, told us this about the apparently moribund phenomenon of regularly paying to watch both Manchester teams.

“My friend Jack Rosenthal supported United but always had what he called a soft spot for City. I was one of many in the sixties who went to City one week and United the other just to watch first team football, but I always wanted United to lose!

“Not many wanted both United and City to win but lots and lots of us went to Old Trafford and Maine Road regularly. To be controversial, the bitterness and boiling venom [that appeared in the seventies/eighties] is worse now because it’s not restricted to the few violent idiotic hooligans.”