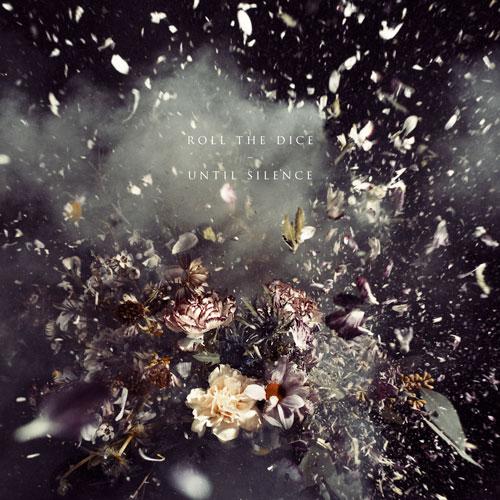 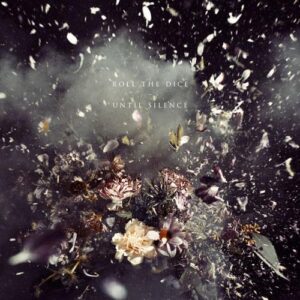 Roll The Dice – Until Silence (The Leaf Label)

Roll The Dice have been soundtracking our nightmares since 2010, their four albums carving out their own distinctive mix of post-industrial ambient unease. Always impeccably constructed, the records have a widescreen feel that layers their constituent parts – analogue electronics, piano, understated percussion, effects and, for this album, a 29-piece orchestra – while allowing them to breathe.

As a result, Peder Mannerfelt and Malcolm Pardon’s discography, from their self-titled debut through to this most recent offering, hits a sweet spot between film soundtracks, Eno-esque ambient electronica and the dark ambient nightmares of Lustmord and his ilk.

Yet there is also something inexplicably ancient about their music. Roll The Dice inhabit a universe where nature – far from being some kind of Wordsworthian utopia of reflection and renewal – is a dark and ominous place. A place full of the ancient fears, of people huddling in edgelands in which strange creatures lurk and old fears dwell. It’s the world of Cormac McCarthy’s Appalachian novels, or The Blair Witch Project transported to Scandinavia, where violence and evil shelters in those run down shacks and remote farms. Check out the video for Cause and Effect from 2001’s In Dust, which dials up the worrisome miasma in a blurry night-vision horror.

A class act, then, these boys and Until Silence has upped the ante again, enlisting expert violinist and arranger Erik Arvinder to expand their sound palette with surging orchestral arrangements on several tracks, bringing even more power and dynamism to the duo’s sound. The result is an immense and haunting album.

Assembly’s blast of shock and awe showcases this to fine effect. Opening with the mighty stomp of a single piano accentuated with a kick drum, it’s like a giant bell tolling in an empty cave, building an inexorable sense of tension from the very first second. But it’s the 29-piece string ensemble that really turns the fear and dread up to 11, playing a very simple chord sequence, a dense funeral march not unlike Michael Nyman’s Memorial – itself a work that creates an intense and complex emotional response from an ostensibly simple set of climbing, repeated chords – that floods out of my speakers and pins me to the ground. The video is fantastic too, the Arctic grandeur is perfectly integrated with the oppressive terror of the music.

Another stomper, Coup De Grace is pretty light on its feet in contrast. This time the strings hit us with scything stabs, in a Wu-Tang sword style of an arrangement, off the beat and harsh. Underneath, a bass synth rumbles  and a piano plays a staccato one note riff. Despite there being no drums it feels fast, like hurtling through the city at night, the bass, piano and strings meshing together in a heady rush. They revisit this arrangement for Perpetual Motion, a sudden flashback to a long-repressed trauma.

There’s not much let up of the intensity even in the album’s quieter moments. There’s space, sure, but it’s the kind space you don’t necessarily want – empty, cold, dark. Aridity’s understated percussion loop slowly opens out into an elegant, questing melody, yet a heavy bass chime keeps the piece firmly tethered. A cage for a dove. Beauty marked by darkness. By the end, the piano and orchestra have gone and we’re left with a collage of grimy clanks and whirrs.

Wherever I Go Darkness Follows is even more haunting, the sparse kick drum and bass drone laying down an itchy, paranoid foundation for a eerie keyboard line. No strings on this one, it is the most ‘electronic’ sounding track on the album and the one most reminiscent of the band’s older synth-drive sound.

Fortunately, Haunted Piano offers some consolation, its piano figure hanging in the air like stars glittering in the firmament as a lilting string arrangement curls around it. Gradually, piano and strings resolve themselves into a gorgeous, melancholy melody, the first rays of sun after a terrible night.