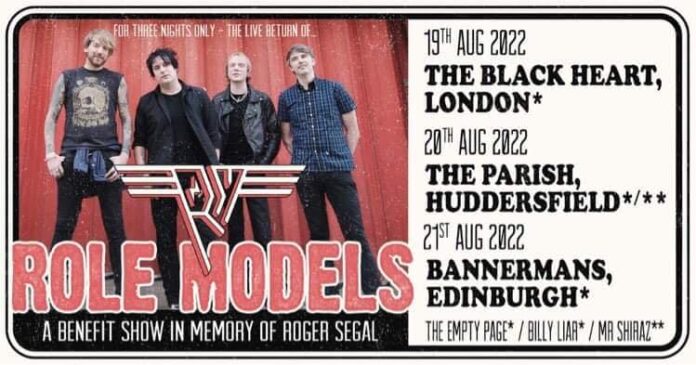 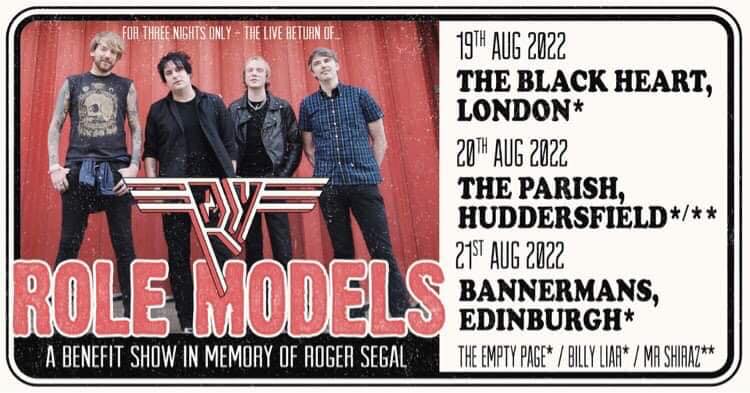 London rockers Role Models are reuniting for a special tour in memory of their friend Roger Segal who was recently murdered in Philadelphia.  Monies raised will be donated to Roger’s family.

Role Models: “Our friend Roger Segal was stolen from us on Valentines Day… brutally and senselessly…
He is loved and missed by many.
We will honour his spirit… this life in music is where he shone… how we met… how our friendship was formed…
The money we raise will go to his mom… the costs of funeral etc were steep… and we wanted to help going forward from that.
And really … it’s another way for her family to know how much her son was loved and respected.
Daniel is flying over all the way from Germany… details being hammered out…
This is happening”