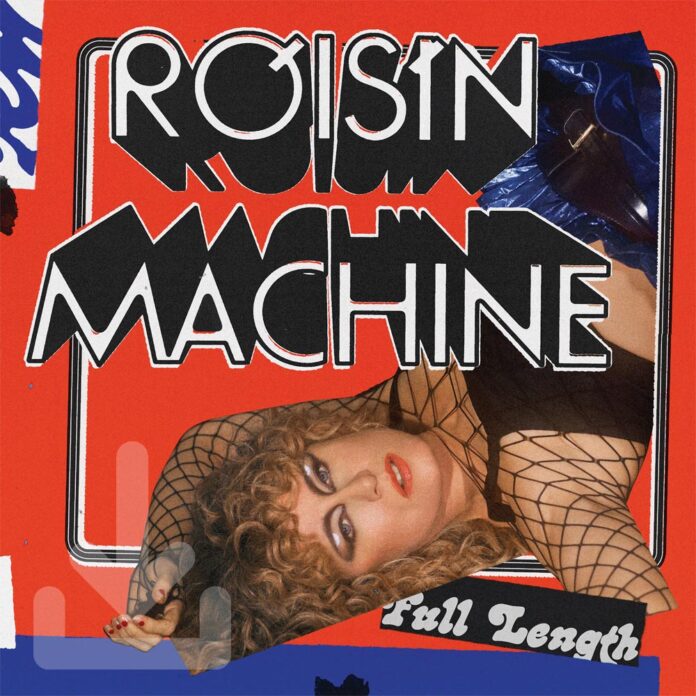 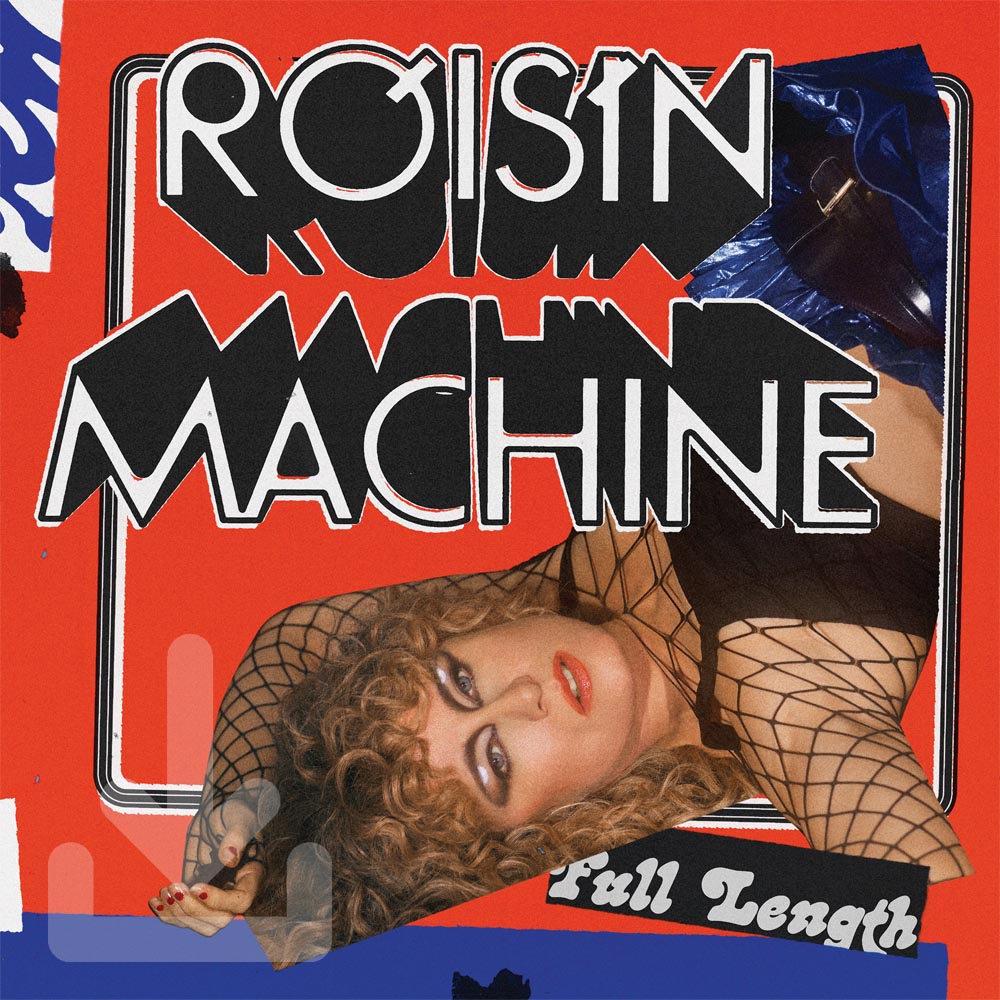 Available now in all formats

Róisín came to our attention as the lead singer of Moloko (who can forget their mega 90’s hit ‘Sing it back’?) before embarking on a successful solo career, receiving critical acclaim and commercial success with songs such as ‘Overpowered’ and my personal favourite ‘You know me better’.

Released on October 2nd 2020 the new album ‘Róisín Machine’ comes 10 years after it’s first single, the moody and pulsating ‘Simulation’ and this album is as described by Róisín herself, “one big landscape of sound”.

With a host of disco-inspired albums already released in 2020 by some of pop’s finest female stars, ‘Róisín Machine’ stands alongside those, it is authentic and not simply following the latest trend. This album effortlessly fuses Roisin’s trademark and familiar avant-garde disco club sounds with big beats, moody electronica, soulful funk, lush strings and her glorious, distinctive and stirring vocals.

A collaboration with Sheffield house producer DJ Parrott aka Crooked Man who Róisín has known since she was 19, this 10 track album is a 54 minute musical journey with each song merging into the next, taking the listener along for the ride, the album gathers pace and momentum starting with the more chilled ambient sound of ‘Stimulation’ and ending with the massive uplifting “bangers” ‘Narcissus’ and ‘Jealousy’ which would be guaranteed to fill the dance floors of clubs worldwide if we weren’t in the middle of a global pandemic causing clubs to remain closed.

The album opens with Róisín stating “I feel my story is still untold…” a statement repeated in ‘Murphy’s Law’ leading me to believe there is still much more to come from Róisín.

It is hard to choose stand out tracks from this album as after several listens I can honestly say I love them all and each works as either a stand-alone track or in the larger context of this album. If pushed I would say ‘Narcissus’ is my favourite with its rousing strings, it is pretty much perfect from start to finish. ‘Game Changer’ is a hypnotic and blissful groove with an ethereal feel to it and the intriguingly titled ‘Shellfish Madamoiselle’ is another standout track which is reminiscent of Moloko complete with 90’s house sounding piano and ‘Murphy’s Law’ is a funky soulful song about a failed romance.

At ten years in the making this album is truly worth the wait and shows a progression from her previous work and is, in my opinion, her best album to date, let’s hope we don’t have to wait another ten years for the next one.

Welcome back Róisín the dancefloor is once again rightfully yours, ‘Róisín Machine’ is a serious contender for the album of the year!

Roisin also has a tour planned for September 2021
You can pre-order tickets here: