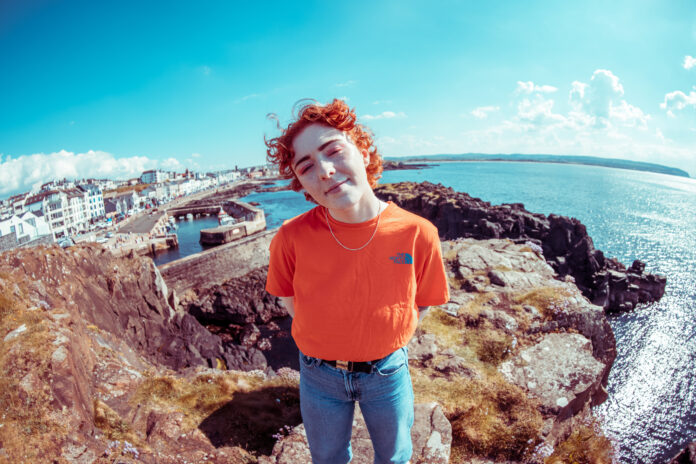 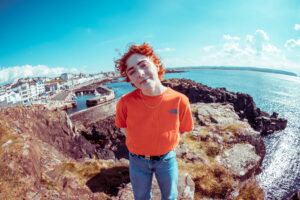 Devastatingly sincere and relatable, ROE is a songwriter that pours her heart into every word that she writes. Her work spills truths from her own life, and from speculations on the planet on which we exist. Hailing from Derry, NI, ROE left college before finishing to travel the world playing festivals and to focus on writing songs that felt real. Her 2020 EP Things We Don’t Talk About saw ROE cross 1 million streams on Spotify and is the culmination of 4 years of relentless writing, releasing and touring as a completely independent artist.

Written and recorded in a single day with co-writer and producer Rocky O’Reilly (ASIWYFA, Wheatus, Oppenheimer), Cruel marks the start of a new era for the Northern Irish songwriter with a new look, a new sound, and a fresh approach. Cruel sees her venture into a more alternative style that bears similarity to Lauran Hibberd. A long-awaited attitude is starting to creep through despite ROE remaining upbeat and charming throughout the track. It is the perfect combination of sweet and harsh, met with an angsty undertone.

“Cruel was written about wanting to care for someone who doesn’t deserve the loyalty. It’s about being brainwashed into only seeing the good in somebody and thinking that they’re this huge part of your personality that you’d be lost without, when in reality they’re only dragging you down.”– ROE