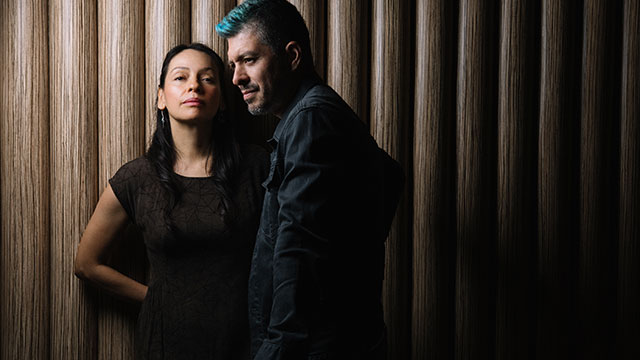 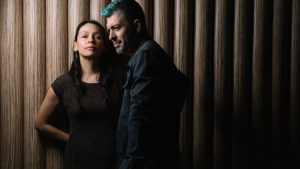 from the album Mettavolution, due on 26 April

A 21-minute-long flamenco-style reinterpretation of Pink Floyd’s Echoes, performed on nothing but two acoustic guitars, really shouldn’t work. But it does… it really does!

There are cover versions that sound like the original, and there are cover versions that sound nothing like the original… and then there’s this. Rodrigo y Gabrela might be best known as purveyors of high-octane flamenco guitar duelling but as teenagers back in Mexico City they played in a heavy metal band, Tierra Ácida and have always cited Metallica as their biggest influence.

Even so, to those who first encountered them after they were discovered busking on the streets of Dublin 20 years ago – and, unless you’re Mexican, that’s probably all of us – it’s a surprise to hear their audacious take on the timeless Echoes (from their 1971 album Meddle), reimagined for two acoustic guitars.

Apparently inspired by the version from Live In Pompeii that bookends the Floyd’s famous performance in a Roman amphitheatre, filmed for a 1972 documentary, it’s the first taste of Rodrigo y Gabriela’s forthcoming album Mettavolution, whose five other tracks also pay homage to their love of thrash metal.

It’s not the first time they’ve played a Floyd tune in their own inimitable style: the duo have previously covered Wish You Were, and have previously paid homage to their metallic inspirations with covers of Metallica and  Rage Against The Machine.