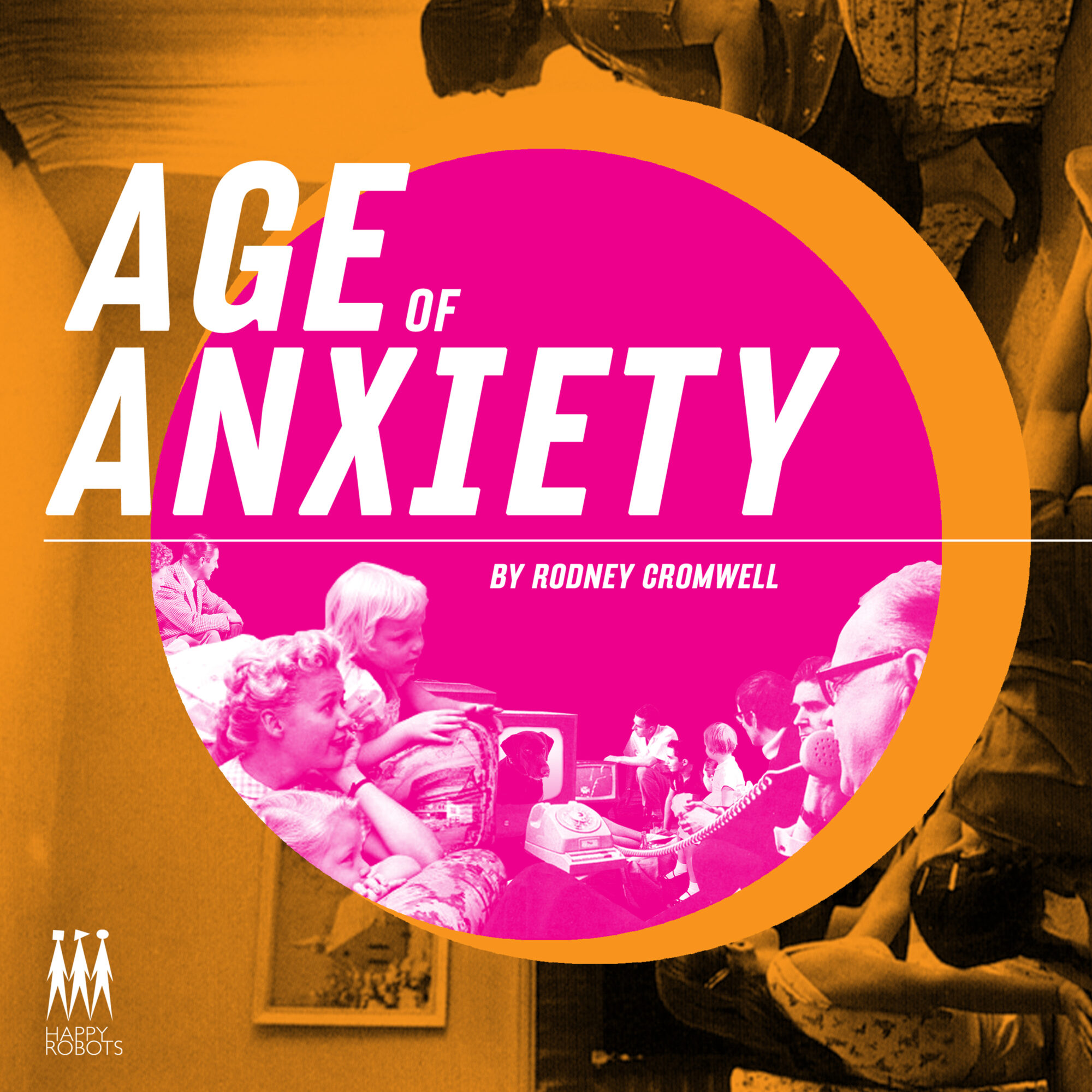 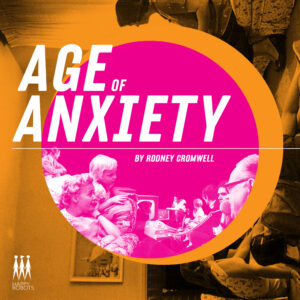 Rodney Cromwell is the solo project of Adam Creswell and he’s created a strange beast with Age Of Anxiety.

Ten tracks with huge influences from the electronica artists of the 80s isn’t in itself a bad thing. The genre was probably the last great ‘movement’ the UK has seen containing classic pop song after classic pop song in a Top 40 that was followed by almost everyone. Sadly, the problem with a lot of the synth tracks is that whilst they were futuristic sounding at the time, they haven’t aged well, and that would seem to be the issue with Age Of Anxiety.

There are clear comparisons – early OMD, Visage, and even Kraftwerk – but it all sound very dated. Barry Was An Arms Dealer could quite easily be lifted from OMDs eponymous debut or even Organisation, but whilst they were undoubtedly incredible trendsetters, they didn’t always make wholly complete albums.

The tracks on Age Of Anxiety would have sounded great with the original influx of like-minded acts, but sadly it sounds like its thirty-five years old. If that is the objective then Creswell should be applauded, using ‘vintage’ equipment he has produced an album that wouldn’t have sounded out of place way back when.

You Will Struggle features a duet with Alice Hubley of Arthur & Martha who often sounds like one Debbie Harry, and features a bass interlude that could be taken straight from Peter Hook’s repertoire.

There are more references to OMD with semi-instrumental One Two Seven containing nods to the more experimental side of the group circa (the amazing) Dazzle Ships, but it all seems to be a case of too much too late for Rodney Cromwell.

Fax Message Breakup has a very distinct Visage reference with Fade To Grey springing to mind, and instrumental Baby Robot with its Damned Don’t Cry backing melody. The Blue Cloud probably sounds more like Kraftwerk than Kraftwerk ever did.

There are several deep subject matters from paranoia to panic attacks, from despair to depression and album closer Black Dog certainly strikes a metaphorical chord with many a desperate soul wrapped inside a strong New Order feel.

Age Of Anxiety is a reminder of good pop tunes from a magical era, but also an album of ten tracks which seem very dated.

Rodney Cromwell is on Bandcamp here: rodneycromwell.bandcamp.com. They can be followed on Twitter as @robot_rocker and liked on Facebook.