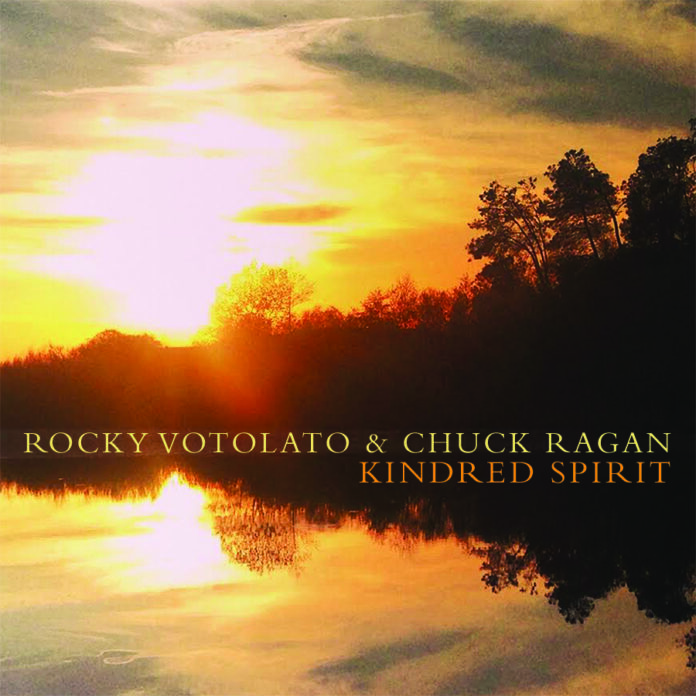 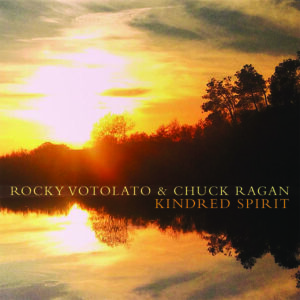 Rocky Votolato and Chuck Ragan team up once again after the Revival Tour with this joint effort.

I have been a fan of Chuck Ragan’s song writing ever since I was introduced to Hot Water Music way back when, and yes, it was Trusty Chords, before you even think otherwise, and as a result I have followed his solo career keenly since he began after Hot Water Music took some time out in 2005.

I have not actually come across Rocky Votolato other than seeing his name on a Revival Tour poster at one stage. I think he was on my list of artists to check out at some point that I clearly and shamefully never got around to.

Chuck Ragan’s most recent album, Till Midnight, dropped in March 2014 on SideOneDummy, and Rocky Votolato’s latest album, Hospital Handshakes, was released earlier this year in April on No Sleep Records, both of which were seemingly well received, so this collaboration is both well timed and welcomed.

Both are described as deeply compelling songwriters and charismatic performers, believing in music’s ability to illuminate and inspire, and their ever expanding works serve as a solid grounding for this statement.

The two songwriters were both a part of the afore mentioned Revival Tour, which saw them hitting the road and collaborating with other musicians and songwriters who were dabbling with a toned down acoustic sound, some of which feature as guests on Kindrid Spirit. Three guesses who one of those is.

Opening with Votolato’s Sparks of Recovery an instant wave of warn, chilled out acoustic vibes fill your ears. I always recommend headphones or vinyl with this kind of sound to experience the true warmth. The opening song is at a slow tempo, and things slow down a little more with St Louis coming in at number two, but this compliments the over-all feel of the opening songs.

The third and last contribution from Votolato comes in the form of Let Go, where Votolato expresses more vocally but with the music in a similar vein as the previous two songs. Not to take anything away from them of course – this is a song writer who has mastered his craft and his style and if it aint broken, don’t fix it.

Delving straight into the second half of the album it becomes immediately apparent that this is now the other guy. Again, no introduction needed here.

Justice and Fair Shake brings things straight up a level in both tempo and mood. This song features the first of the four guests in the shape of Dave Hause. Chuck’s ability to tell stories in the way he does in a tried and tested fashion becomes immediately apparent and this sets him apart from his peers.

Next up is Vagabond, which features Ben Nichols of Lucero and Jon Snodgrass and Chad Price of Drag the River, all of which who have been a part of the revival tour with Ragan and Hause. A mid-tempo number which would be the perfect background music to a chilled out afternoon.

Finally, Before Dust slows things down and brings the EP to a close, musically and lyrically rounding off all of the avenues explored in both halts of the EP.

Overall, the EP delivers what you would expect from both Ragan and Votolato but in a way that is not overly predictable. They both have their own unique styles and sounds and this adds an interesting diversity to the content. However, there is an obvious difference in the song writing styles and the way their work is presented so the songs don’t necessarily flow as well as they would if this was a solo effort from either contributor, but that’s something that can be a positive or a negative factor depending on taste. A little short in play time, but it’s quality, not quantity, and this EP has it.