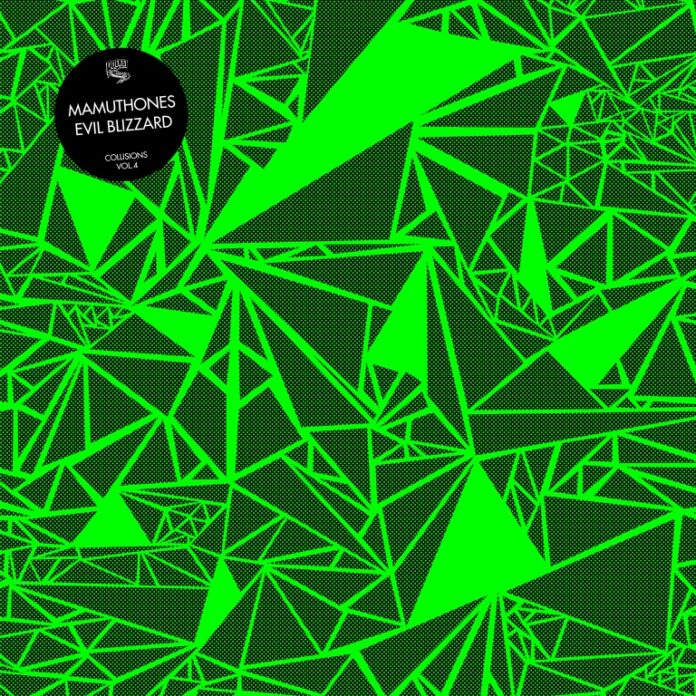 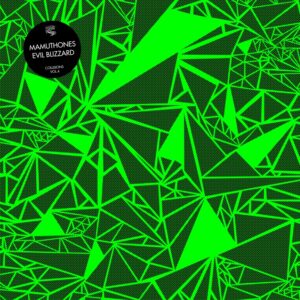 With both Evil Blizzard and Mamuthones making music that is challenging and visceral, it only seems fitting that they are to be joined on a split EP, due out in the New Year on the brilliant Rocket Recordings. Full details – and a stream of a track by Mamuthones – below.

The release, which is due out on January 19th, is the fourth instalment of Rocket Recordings’ Collisions series that has previously seen The Heads, White Hills, Oneida, Mugstar, Shit & Shine and Gnod come head to head.

Mamuthones are an experimental, psychedelic post-punk band from Padova, Italy who create music in the most unembellished but avant-garde and invigorating fashion.

Joined by Preston’s Evil Blizzard they will be sure to conceive a pulsating and gruesome cacophony of a release. Expect trudging, punk psychedelia as they fuse together for this very deliberate but suitably chaotic collaboration.

Collisions Vol. 4 is set for release on January 19th on Rocket Recordings.

Now check out Mamuthones track Don’t Be Choosy off the split: