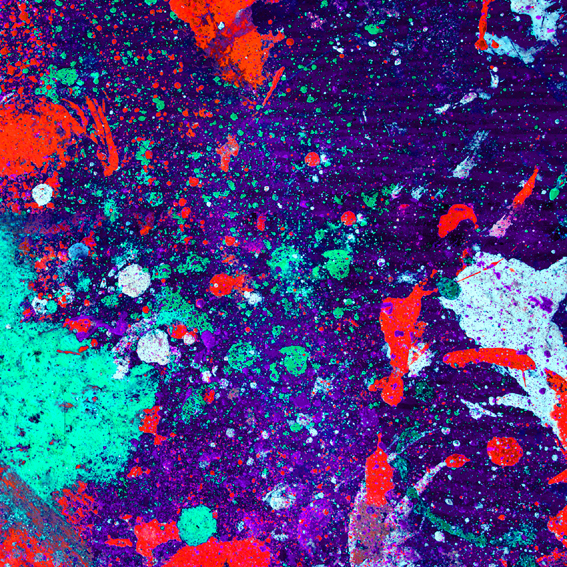 Rocket Recordings have announced a series of ‘Rocket Shop Exclusive’ EPs to be released in the latter half of 2015 featuring music by Italian band Mamuthones (hear sample track Symphony For The Devil above), Brooklyn’s finest Oneida and the first music from Capri Informis, a new band put together by Goat’s unnamed djembe player.

The first EP is by Mamuthones (who of course released a split with out rubbery friends Evil Blizzard last year) which is set to coincide with their appearance at the up-and-coming Liverpool International Festival of Psychedelia in September. The 11+ minutes track, “Symphony For The Devil” off the EP (listen to it above) is an utter doozy too, quintessentially Rocketty it’s full or repeating psychedelic / kosmiche refrains and does a great service to the Rolling Stones original, some might say bettering it even. And as if that isn’t enough excitement there’s what’s described as an “imposing” remix by Howling Owl artists and Louder Than War favourites Giant Swan (also playing at Liverpool Psych Fest) who “twists the track anew into a drone-based vortex of dub echo and Liars-esque nihilism.”

There will be more information to follow on the other two releases in the up-and-coming months we’re told.

All the EP’s will only be available via Rocket’s online shop or from the bands direct. They can be bought digitally from all the usual outlets.

Last week Rocket also announced a new album by Hey Colossus, who of course have already released one album this year! Check out “Hop The Railings” off it below and pre-order it here from 25th August.