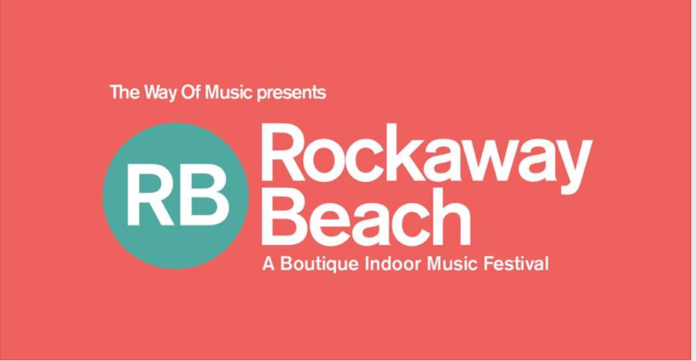 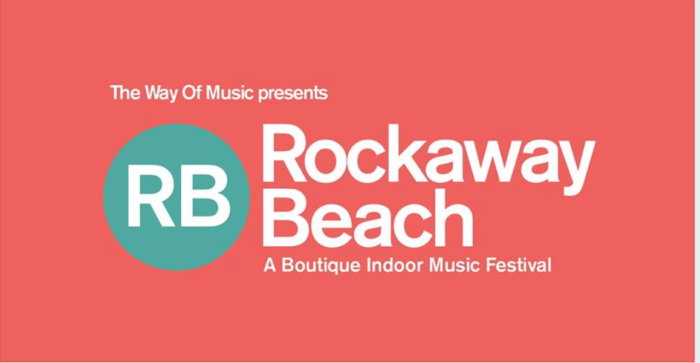 The shadow of the Velvet Underground hangs heavy over Rockaway Beach festival. The event, held at Butlins in Bognor Regis, has become a firm calendar favourite with its early January slot and celebration of indie music. As the unseasonable warmth hangs around the laconic beach and the faded granny grandeur of Bognor hugs the pebbledash beach there is high octane pop culture going on fittingly next door to the house where William Blake once lived.

This year feels like an accidental celebration of the Velvets, with half the band on the bill taking their cues from what is, arguably, the first indie band in the world. Although it’s hard to say the word ‘indie’ without spitting in disgust as it must be the most vapid word ever coined for a style of music lacking all the sex, style and subversion of the Velvets and all their disciples.

So, of course, it’s more than fitting that the headliner on the Friday night is John Cale – one of the chief architects of the Velvet band and the drone master who startling viola added the mystery and the forever to the classic New York sixties cult band. Even at 77 Cale cuts a formidable presence and in his in conversation talks about the original notion of the VU as being the clashing of opposites. It was this notion of noise and melody of light and shade of avant-garde and pop culture that has fascinated since then. The crashing two opposites together and seeing what happens by wild, skinny, speed freak hipster scientists all dressed in black was invented by the Velvets and has become the core of indie culture since then.

The live Cale is still impatient. He is still the wild alchemist trying to find another way, trying to concoct another new music out of the guitar, bass, drums and keyboards of the form. His voice sounds immaculate and powerful and full of dark drama. The heavy Welsh lilt is still there despite years of living in New York and LA. His songs can suddenly veer off into jams and his band is supremely tight and make sense of the master’s creative whims. Cale has lost none of the drama or seat of his pants, kinetic ideas, shape-shifting of the Velvet Underground and even at his veteran stage he is as creatively restless as ever. It’s a majestic set and a glimpse into the heart and soul of the legendary band and its key creator.

This festival, of course, is not all about the old guard and there are plenty of young bands making their own generation noise in the grand tradition of the VU. From Rotterdam Holland The Sweet Release Of Death are like a compressed and claustrophobic take on Sonic Youth – there are aplenty of wild guitar tangents and thrilling stage noises and wild dissonance but it’s all coached in sweet melody. Yet again it’s the light and shade and noise and beauty thing being retold in a completely new way.

Peter Perrett is another acolyte of the twilight world of the Velvets. His voice is still as sensual and velvety as it ever was and, in many ways, it could be argued that he was a British Lou Reed – a master storyteller from the heart of Bohemia.  he certainly has the velvety voice and the way with words twisting and turning street phrases into supreme poetry.

He is also his own master and tonight’s set is drawn mainly from his two triumphant recent solo albums. It is heavy on melody and the twilight late-night world that he has embraced for decades. A survivor of the sixties and all that madness, Perret is one of the last originals – the kind of people who can task about seeing Syd Barrett playing with Pink Floyd and other madcap adventures from the summer of love. It’s proof of hiss timeless quality that his muse has made sense in all the key cultural rebellions since then from his pre-punk seventies era when he was scratching around with Englands Glory to his hit-making period in the middle of punk with the much loved The Only Ones where he was embraced as a fellow traveller by the scene who understood a genuine maverick talent when they saw one. There were years of drug hell after that but he cleaned up and is as intellectually inquisitive and sharp as he ever was and has some come back to make sense of the madness of the 21st century. The set tonight is full of subtle melodies, wit and great songs and still sounds edgy and thrilling with a gripping song cycle full of melodrama and beauty and with that classic voice still intact.

Perhaps the best example of dealing in the many opposites and possibilities presented by the VU  are  The Jesus And Mary Chain. Tonight they are at the imperious best. The sound is crystalline ad somehow deep into their career they somehow deliver a slick and powerful set that also still seethes with their classic claustrophobia and emotional skree. An emotive powder keg that always made them so fascinating. This is a band who made an artwork out of light and shade, melody and noise, a heartbreaking beauty and a wanton self-destruction. That was always their thing and they made an art from out of making sense of opposing ideas and coming up with a perfect heartbreak pop music.

Tonight is a career run through with gems and lesser-known moments peppering a set that is an object lesson in rock roll dynamics that oozes a feral power. Jim Reid still has a velvet velveteen voice and William still makes his guitar sound like the heart of rock n roll darkness. The Mary Chain have become surprisingly adept veterans. This was a band that was built on a smash and grab, culture-shifting moment and has somehow survived to become a glowing, glowering and perfect machine that is spellbinding.