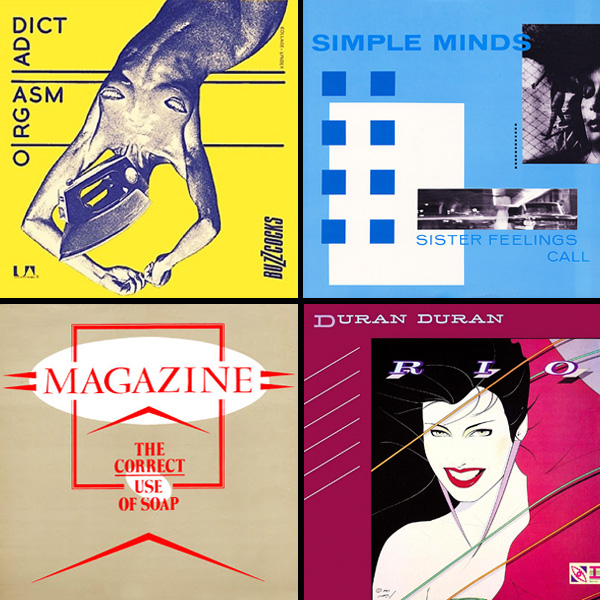 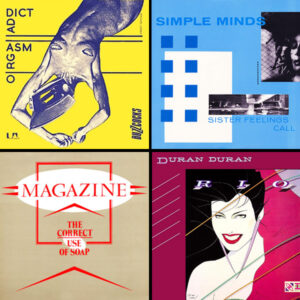 Graphic designer Malcolm Garrett will take part in one of the events organised by Camden Town’s Rock N Roll Book Club. The Q&A session will take place on 16 March at The Dublin Castle.

During his prolific career, Malcolm Garrett created iconic artworks that defined the post-punk and new wave era in Britain. Pivotal records such as Orgasm Addict and Another Music in a Different Kitchen by Buzzcocks, The Correct Use of Soap by Magazine, a compilation album Themes for Great Cities by Simple Minds feature futuristic design by Garrett. In the 90s, his future-oriented approach resulted in the first digital artworks.

In conversation with the club’s host Alison Beale, Malcolm Garrett will tell about his experience of launching the Design Manchester festival and working on cinematics for Prof Brian Cox’s Horizons – A 21st Century Space Odyssey tour.

Tickets for this event are available here.