Home Blogs Robert Smith claims the Cure were never a ‘Goth’ band – is... 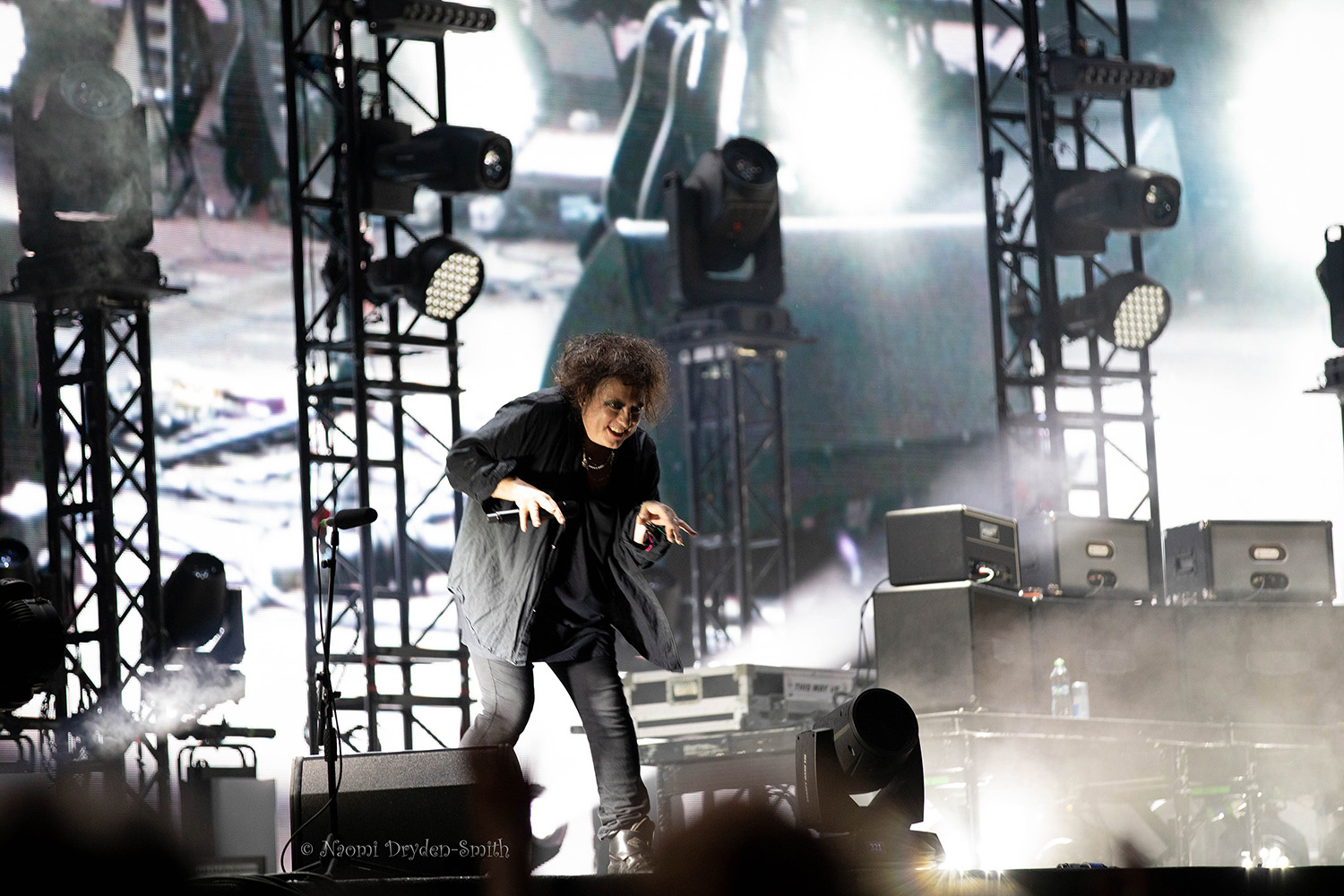 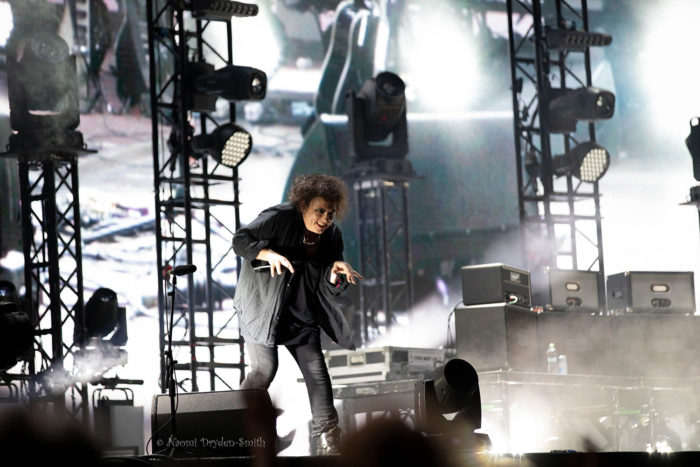 To be or not to be> Goth is the question…

Were The Cure ever a Goth band?

Band leader Robert Smith recently claimed not but without those generations of Goths in the audience would the band be playing the Dog and Duck instead of arenas! (Speaking of arena shows their 2019 Glastonbury show was one of the year’s best – review here)

Of all the subcultures that were around in the post punk era, ‘Goth’ has always been the most problematic. Perhaps because it didn’t really exist for the early days of the so called scene which was normally called ‘Alternative’ Music at the time. Even when the clubs started to coalesce and the clothes got darker it was still not called the Goth scene – with Goth being.a retrospective term that was added on later and mostly sneeringly by the music press.

No wonder many of the bands have never been comfortable with the term. Andrew Eldritch famously hates the word and Siouxsie looks baffled when put into the Goth box. The latest to rebel against the word is The Cure’s Robert Smith whose band are considered one of the core groups of the form (The Cure’s top 10 greats songs here ) despite arriving as an artful art pop Buzzcocks band in the early days of punk before veering of on their darker trip.

It’s an interesting contradiction – the Cure were a huge influence on the scene and certainly adopted some of its darker hues to their style and music but it could well have been a path they were already treading. For many years, though, they were the perhaps unintentional prime drivers of the culture, with their forth album ‘Pornography’ being considered one of the key top ten albums of the form, and their dark influence was felt far away from the fever pitch of UK post punk culture.

Robert Smith himself is conflicted by the term as he explained to Rolling Stone in a recent interview.

“That didn’t come from me. That probably has to do with the film release. There’s always a lazy tendency when people are writing “puff” to release it. Inevitably before I even opened up the attachment from [the film company], I think it’s going to start with “goth,” “goth rock,” “goth godfather,” “gothfather,” “goth this,” and I think, “For fuck’s sake,” and sure enough, there it was. So I wrote a bit of a stinging email back saying, “For fuck’s sake, can you … ” you know?

I don’t think of the Cure as a goth band. I never have. I grew up in a world where goth hadn’t quite been invented in the way that we know and love it. And I was part of this subculture inasmuch as I went to the Batcave with [Steve] Severin. The Banshees were pretty much a goth band for a while. But even they really weren’t. But real goth bands were around — the ones that were part of that initial movement. They were goth bands, and I wasn’t. I was doing “Let’s Go to Bed” when goth started. So we’d done Pornography and “Hanging Garden,” and there’s a look and a kind of a vibe and an atmosphere, yeah. But was I responsible for goth? No. And if I was, I’d be very happy. But I wasn’t.
Did goth have any role in the Cure?
Inevitably, I think it had some kind of influence. “Cold” from Pornography, I think, sounds gothic, inasmuch as you can say it’s got that particular sound. I’m aware we played a part in it, and I think that we’re part of the history of goth, without question, but like a footnote. The Cure just aren’t a goth band. When people say it to me, you’re goth, I say you either have never heard us play or you have no idea what goth is. One of those two has to be true because we’re not a goth band.
I remember just for a while, goths were outraged that people would think we’re a goth band. They hated us because we’d kind of jumped ship, they thought. Because we sounded like we do on Pornography and the next thing we do is “Let’s Go to Bed” and “Love Cats” and “The Walk” and all these sort of stupid pop singles. So they’re missing the point that before we’d done Pornography, we’d also done Three Imaginary Boys and Seventeen Seconds. We weren’t anything to do with goth. It’s like we passed through that phase and I did a few things that sounded like we were a part of it, and then we moved on to something else.
Do you like goth music?
I was never a big fan of goth. I loved the subculture. I love subcultural stuff like that where people have a vision of what the world should be, how they should be. I think it can be really charming. There’s a slightly sinister edge to subculture-ism, but generally speaking, it’s a good thing. It helps people feel they belong to something at the time that they probably feel they need to belong to something. And I’d rather goths than skinheads. And I also like the fact that it represented kind of “other.” It’s a dangerous thing to look like a goth. In certain parts of England, you run the risk of a beating if you look like a goth, which I think is fucking outrageous. So in that sense, I feel a community of spirit with goths and other subcultures who choose to live an alternative lifestyle. But I wouldn’t consider myself to be a part of it.”

All words by John Robb, see his archive here