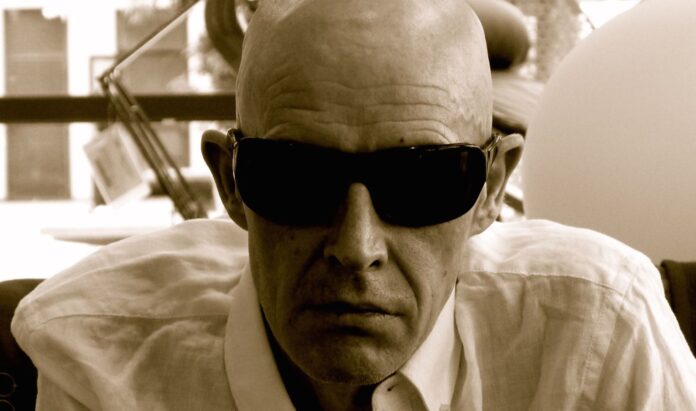 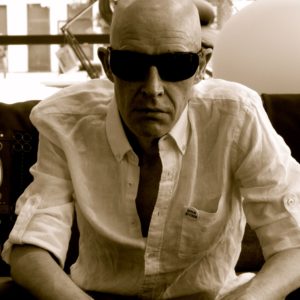 The Scars were one of the great bands in post punk. Their debut album may have been flawed by their record label going for the gold of the top 10 but the songs still sound brilliant or original hinting at the everlasting brilliance of their debut Adultery/Horrorshow debut seven inch. A seven inch which is one of the finest singles to be released in the period and leaves the band with a special place on the table of bands that you really ought to love and we will make sure you will by going on about them all the time!

Recently their frontman Robert King re-emerged after being off the scene for years. His new single is a great tough piece of music that still has the shiver of sex and the restless IQ of the post punk generation about it and was covered by Louder Than War here.

Almost impossible to narrow down 10 best album, so I have chosen 10 that had an important impact upon me:

For number one in Rob’s list please go here