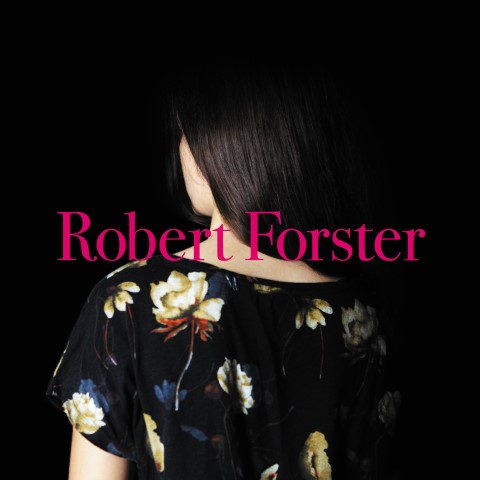 Robert Forster returns with his second solo LP after his “forced” return to solo artist status which was triggered by the death of Grant McLennan, his musical foil in the legendary Go-Betweens. His 2007 LP, “The Evangelist” made up of songs written for what was to be the next Go-Betweens record and of some written in reaction to Grant’s death was understandably a rather sombre affair. Its successor “Songs To Play” is more upbeat and had the longest gestation period in Forster’s career (7 years). However it turns out to be time well spent as it is a rather glorious set of tunes, recorded and produced with the help of Scott Bramley and Luke McDonlad of The John Steel Singers, it also features Matt Piele on drum and Karin Baumler on violins and vocals. Released on Tapete Records, a label that’s starting to build quite a stable of eighties well-read songwriters (Bill Pritchard, Lloyd Cole, Stephen Duffy), it’s a collection of finely chiseled pop songs, economical in their arrangements but with maximum efficiency. “Learn To Burn” with its repetitive guitar motif and violin parts showcases Forster in a very Lou Reed-ian and  mood.”Let Me Imagine You” with its delicate arpeggios and humorous asides (“Is the memoir finished, let me dream and guess”) engraves itself in the subconscious as does “Songwriters on the Run”. The gentle “I Knew” follows the golden rule of songwriting : “It’s not how many chords but what you do with them that matters”. The epic “A Poet That Walks” with its plaintive violins and trumpets is probably the best song on the record, literate without ever sounding pretentious. A timeless production brings out the best in Forster’s songwriting whether it is on “I’m So Happy For You” with its nice keyboard touches, or the bossa nova stylings of “Love is Where it Is” and the drum patterns of “Turn On Pain”. The charmingly self depreciating “I Love Myseld and I Always Have” has a definite “Walk On The Wide Side” air to it while closing number “Disaster In Motion” sees our host dabble in the “list song”, including a reference to one of Reed’s former associates: Nico.