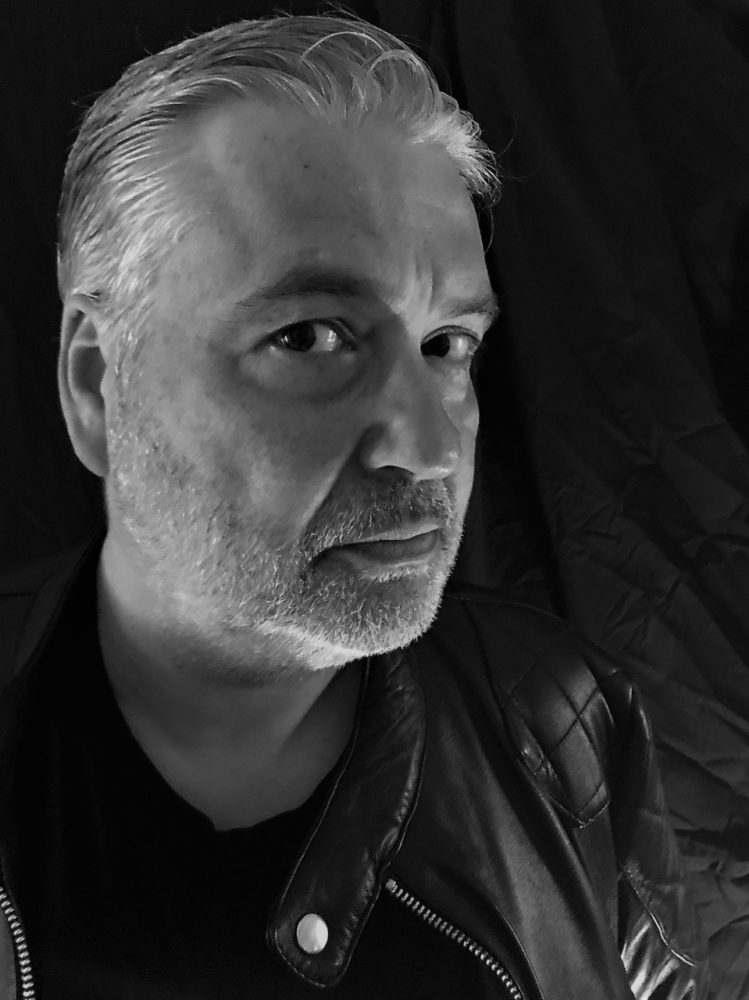 UK based artist Rob Palladino has just released his extraordinarily passionate, and phenomenal debut album entitled, “Spirit Trail.”  The album examines the heart and soul of the artist who admits this project is “a labor of love.” It is certainly an album he can be proud of both musically and lyrically. 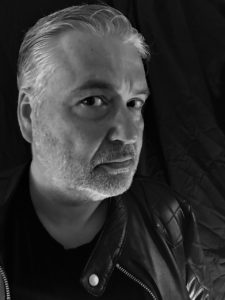 I spoke to Rob about “Spirit Trail”, and his orgasmic presentation and celebration of this unique piece of art. The release is filled with joyful cynicism and is quite inspirational. Rob is also a creative producer, and takes pride in his music and his song-writing.

The overriding theme of the album seems to be loss and death. The album’s bookends are “King Death” and “Spirit Trail” the title track. They are, in vastly different ways, about the end of life, at least as we know and perceive it.

The other songs are primarily about loss, fear and a reaction to those moments and they’re real reactions. I experienced everything on the album lyrically, apart from “King Death” which is a fantastique kind of thing; an open letter from Death himself giving examples of how he takes us at the end body and soul. I had fun with that one too.

“Belief” is one of my favorite tracks on “Spirit Trails”, what was the motivation behind that particular song?

I’m glad you mentioned “Belief.” It was the first “single” from the album and it even has a video on my You Tube channel (Rob Palladino Music). Not many people mention that song, but it’s song I play a lot from the album. It’s a song a total hatred wrapped up in a poppy/punk rock feel. It’s very spiky but lots of fun to play live.

The motivation, maybe even inspiration, lyrically, was the end of a relationship and how angry I found myself feeling. As always though, it’s taken on a life of its own, as all songs will eventually, I guess. Some people think it’s about God, some people have thought it’s about politicians so, to be honest, it can be about whatever you want it to be about. I really love that song though so, as I say, I’m pleased it’s being given some love.
If you could have your ultimate stage fantasy what would you need to happen?

I think this music is big. It’s big in terms of writing, arranging, the production on the album is huge and the ideas are wonderfully over-the-top. So, to accompany it, it would be rude not to have a stage show as OTT as the music. Enormous sound, huge lights, tons of dry ice, concussion mortars, then add a massive audience to enjoy and consume it!

What motivated you to record this EP and what promoted you to do music to begin with?

Well, it’s not an E.P. The debut E.P. “Half the Time” came out in 2017 and is still available. ‘Spirit Trail’ is an album. After that E.P. I wanted to complete the first phase of the journey, so a debut album was the only way to go. I had all these songs and they had to be heard, they insisted on it, in fact. I’m glad I did it.

Do you plan on touring to support the release?

I’d love to. Touring is an expensive business, so what I’d like to do is some small gigs and bigger festivals. There are some great ones over here in the UK, Cambridge Rock Festival and the Brentwood Festival to name but two, but they can be oversubscribed, so we’ll have to see. To tour I need management, from purely a financial standpoint, so hopefully that will happen soon.

Growing up who were your influences?

Rush were always my favourites. The way they wrote and arranged showed so much care to attention, to detail, and such a passion for what they did. They were true artists. Others include Kansas, early Queen, Saga, UFO, Motorhead, lots of stuff in that ilk. I listen to all sorts to be honest.

Where do you hope to be musically in five years?

Writing music that I’m happy with and that lots of people enjoy listening to. Hopefully earning a decent living too. Not gonna lie!

If you could say anything to your fans to be and followers, what would it be?

Well, at this early stage, I’d say thank you for getting on board. Let’s see where I can drive us all. Mad probably!