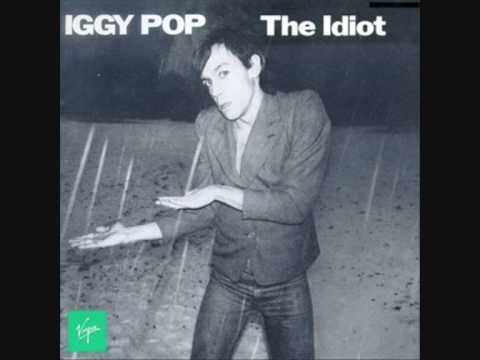 With the long running (maybe now ended) Stooges reunion deservedly grabbing the headlines it’s difficult to remember that some of the Ig’s post band solo stuff was touched by the hand of madness and the hand of genius. His first album after the band imploded is his best- a stark and futuristic work that was a huge influence on post punk and was also the greatest album in the so called Berlin period of Iggy’s new mentor Bowie as well…

Rob : ‘When I was a teenager, there were areas (pods?) Where the consumer could listen to an album before buying. This album was like Frankenstein’s monster in music. Totally changed my attitude to  pop songs.’