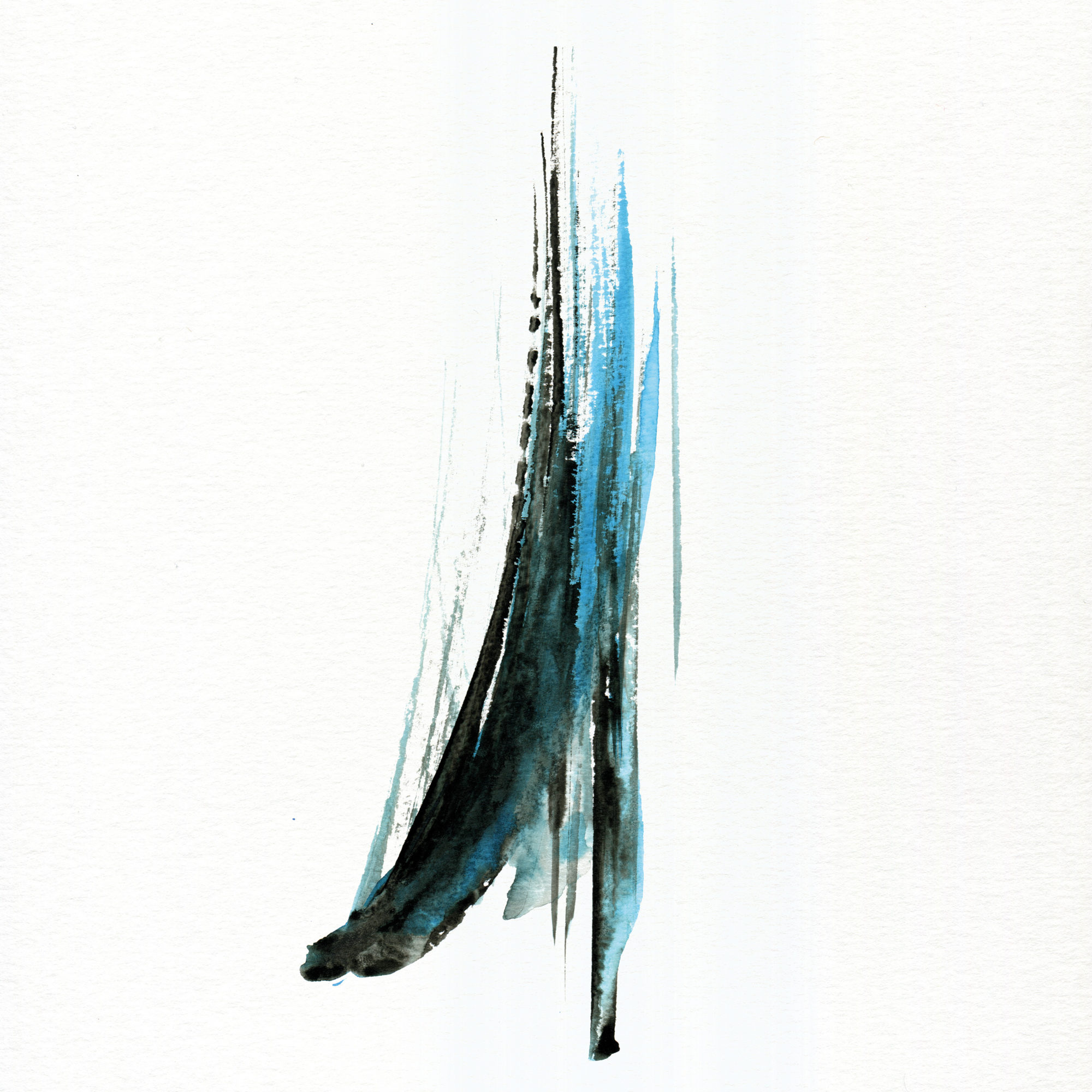 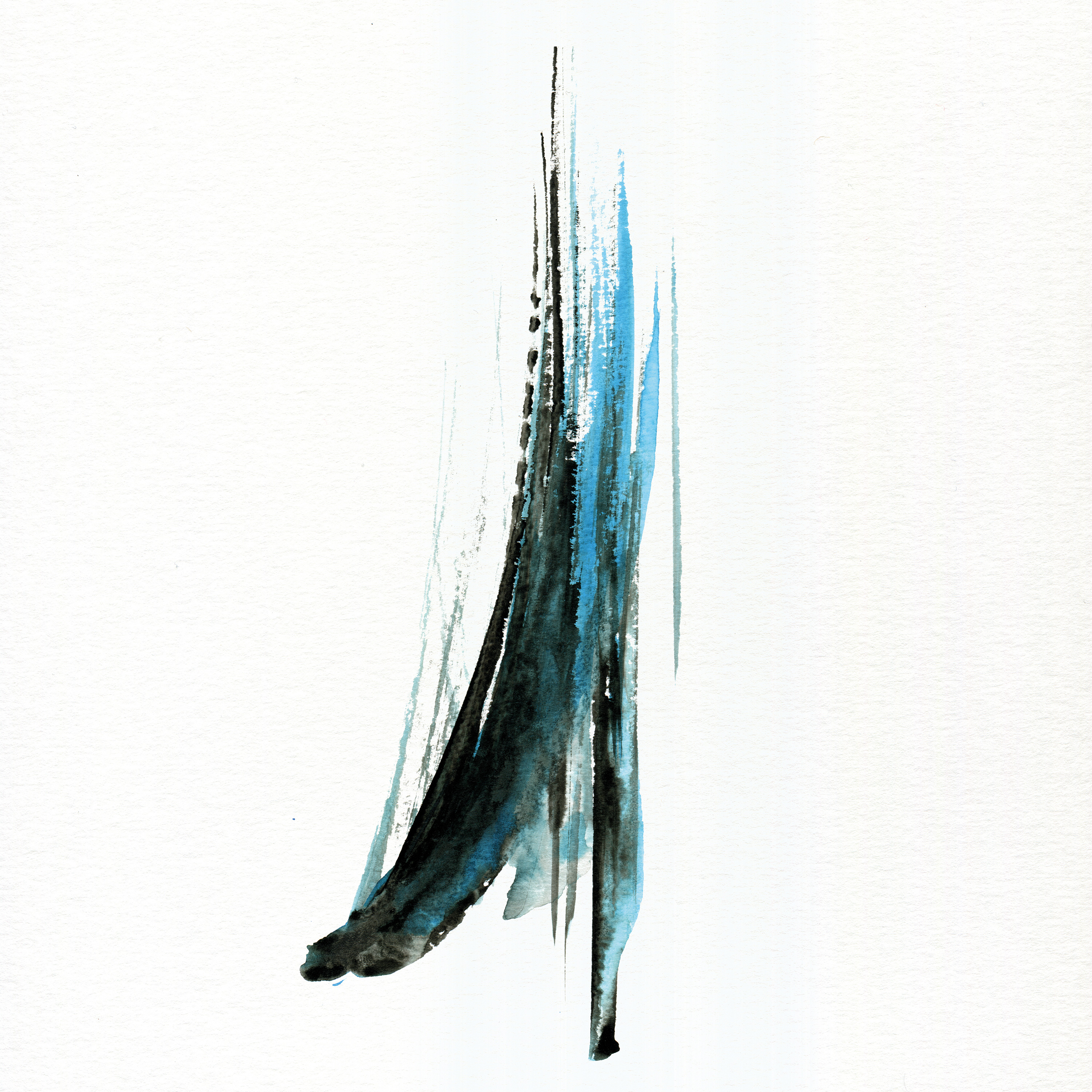 Doing their utmost to avoid being pigeon holed, but for fans of prog metallers such as Tool, Oceansize and Karnivool, French outfit Riviere’s debut album might be worth a snifter.

Aiming as cross genre as they dare on a debut album is an ambitious enough template; the post rock/prog metal core getting  tweaked into alternative areas of metal and hardcore, even blending in some eighties electro. The result of two years work and mastered by Karnivool knob twiddler Forrester Savell, the seven songs on the debut ‘Heal’  sound clear, crisp  and upfront. The introduction in the heavy post rock instrumental build up of ‘New Cancer’ and ‘Golden Wounds’ come assembled around the impact of a big fat drum sound, confident blocks of  chording, tumbling guitar notes and a distant vocal which blends effortlessly with the soundscape and sets the tone for ‘Heal’.

Amidst the high proportion of musically intense passages and monolithic blocks of sound there stand moments of calm; ‘Symbol’ has its fair share, which provide punctuation points, a chance to take a breath before an intense tsunami of sound strikes. Verging on the violent, it typifies the shift in dynamics which present themselves at opportune moments during the album. Vibrant and urgent it recalls some of the harder edged territories sometimes explored by their peers and influences.

The promised  electronic throb appears in the middle of the near ten minute  ‘Satin Night’, not quite as jarring as anticipated, being preceded by some dancing sequenced patterns,  in fact probably quite an effective little addition.

The lengthy album closer ‘Yosemite’ shows what they can do in the longer format. More restrained, the urge to let themselves off the leash is almost reined in. In contrast, at just under three minutes, ‘Cobalt’ sees Riviere playing with sounds to create a link track leading into the more hardcore side of the band which emerges in ‘Binary Love’; where the brutality reaches a peak, the  quartet firing on all cylinders. Naturally, the brief mid song respite soon passes into a final chance to pulverise  the listeners into submission.

Crafted over two years, time well spent to create an album which has its moments of challenge but is ultimately a ride which delivers plenty of thrills.

You can also check out their music on Soundcloud