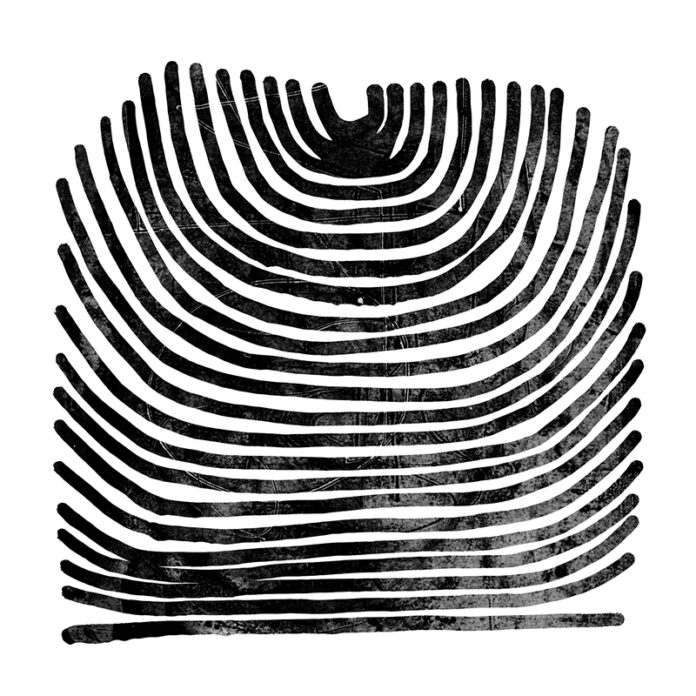 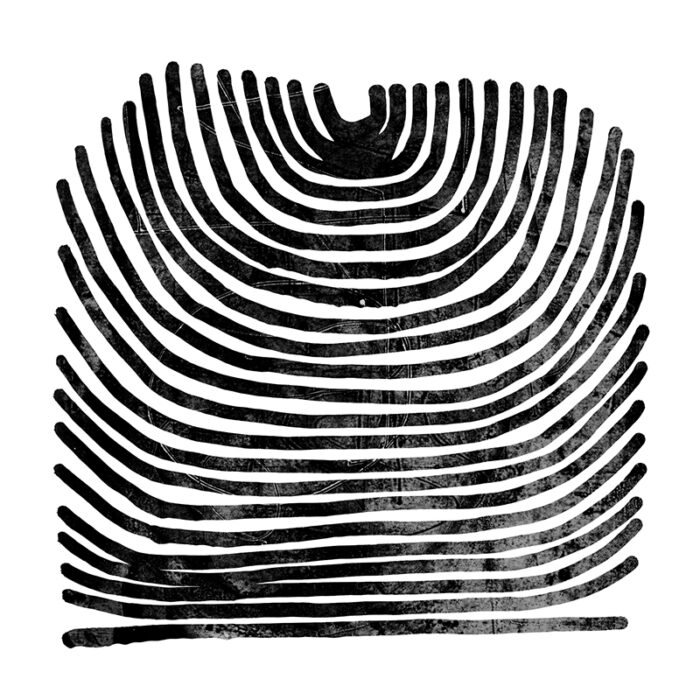 Erased Tapes stalwart Ryan Lee West, aka Rival Consoles, is set to release his new album. More stripped back than many electronic music albums that are currently doing the rounds, Simon Tucker enjoys what he hears.

Electronic music is, for many, all about layers and samples, computers being driven by genius. Rarely do we get to hear a stripped back, acoustic (in spirit) electronica album, but in Howl. Rival Consoles has created an album that doesn’t smother you in circuit boards or processed beats. Instead, he allows live instrumentation and minimalism take centre stage and in doing so he’s created an album that, whilst propulsive and subsonic, is guitar music in all but name.

Howl starts with the title track and now so shall we as the skittering twist and twisted pulse drag your legs below. An Autobahn for the new Europe, the track is at once recognisable as dance music but there is more to it than meets the eye as abstract dissonance’s squall and fight for top billing as the thrum of the beat keeps you anchored in the murky tide. Contradictory this may be, but contradictions is what this album is really all about as songs such as the wonderful Ghosting, which has a stop / start nature but is constantly fluid, breathes in the nuances of dubstep while displaying a lightness of touch not heard within the genre for a while. Low has a dreaminess that is bedded down by some fine jazz-style drumming by Fabian Prynn who matches any rhythms a computer could make for impact and dexterity.

However, the real gold of the album can be found right in the middle with Walls. Walls is where we discover synth, guitar, looped menace and the images it creates are startling as we visibly see a marching army attacking the titular walls. As the track progresses it gets denser and denser leading to the inevitable collapse. The army burst through taking no prisoners and as the sonics get more abstract you feel the end is nigh for those that stood behind these mythical walls. A truly well written song, structured not unlike those in the genre of metal and without even using words its story is no less vivid.

‘Howl’ is a delight from start to finish. It is an album that keeps the dancer in you energised, whilst the philosophical side of your soul  ponders its meaning.