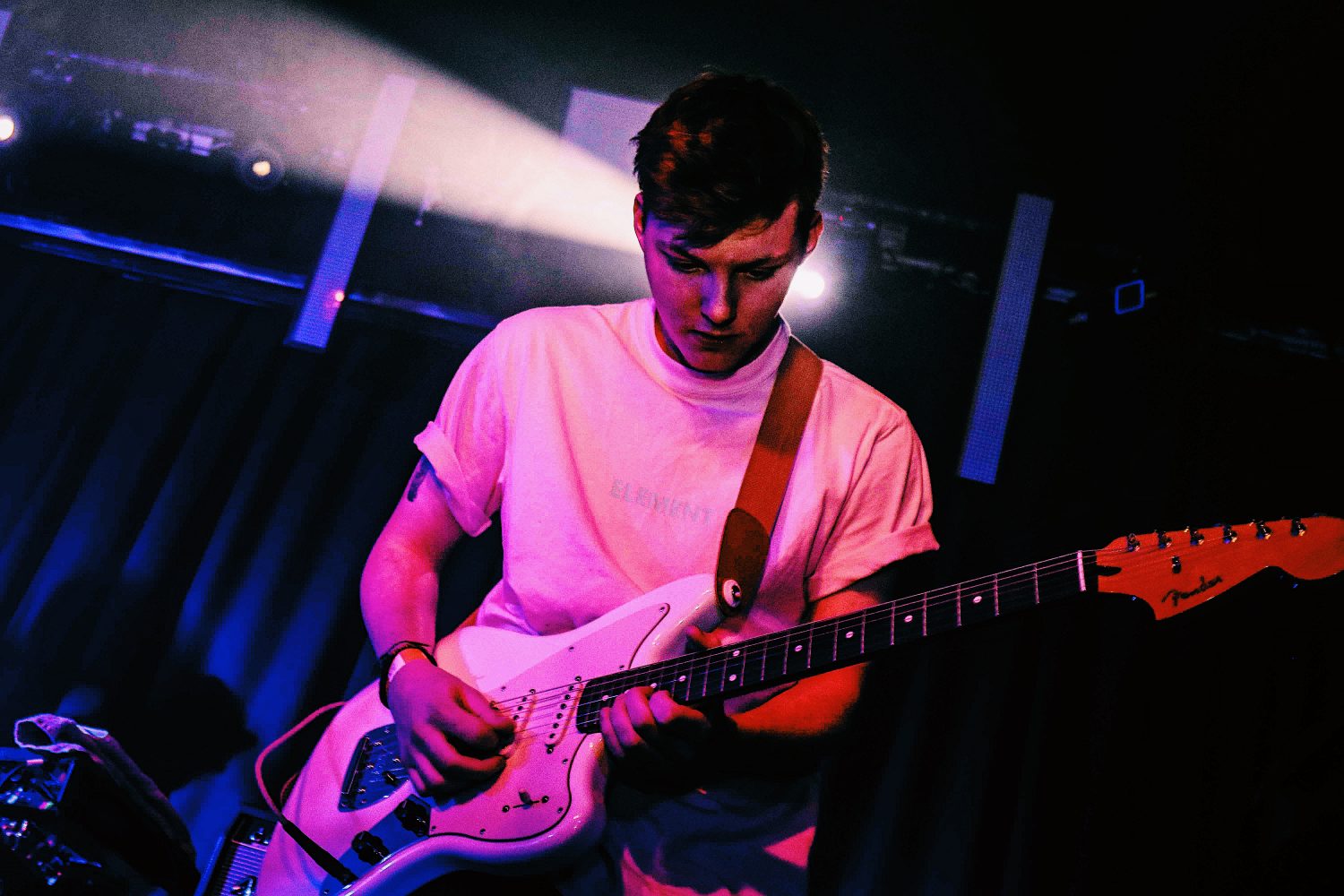 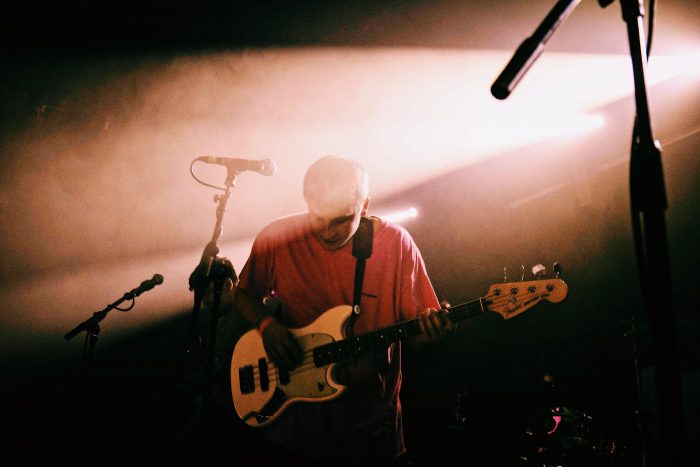 Many people are dismissive of London, perhaps no one more so than Alan Partridge. “Go to London and I guarantee you’ll either be mugged or unappreciated,” he once warned. It’s an applicable caveat for most bands that head to the capital – it may be something to tick off the life list, but how many get back to Birmingham in one piece? For Riscas, it’s a chance to break the mould. They arrive in Hoxton and are certainly no mugs. And, after a tight set of shimmering indie thumpers, they’re certainly appreciated.

With Radio One airplay, considerable press coverage and a substantial amount of Spotify streams behind them, perhaps it shouldn’t be surprising that Riscas arrive onstage in front of a sold-out audience. But it’s worth remembering just how swift their ascension has been – the band have only been together a couple of years but have already ticked off enough achievements to make any seasoned combo blush. Their current tour has boasted sold-out dates in both their hometown and the musical odyssey of Manchester. Selling out London is yet another sign of things to come.

It’s easy to see why Riscas have amassed such adulation – their songs are fast and tight, tugging at the heart, head and groin, a mass of twitchy fingers and jittery feet. The expansive opener Right Kinda Day’s spacious verses barrel into a thunderous chorus of widescreen riffs, before settling down into a more sombre outro. Panic Like Tom, the track that first heralded their arrival, is greeted feverishly by the front row, its cocktail of calypso guitar codas, funk-fuelled bass and infectious yelps making it an instant indie classic. And that’s what makes Riscas so good – they are indie in the classicist sense, the type of wistful adolescent entries that soundtracked The Inbetweeners, aired in every indie boozer across the country and kept Two Door Cinema Club in Topman togs.

There’s hints at progression, though, with 10:42 reaching almost U2-levels of arena-level bombast and Complex cribbing the creamy pop of The 1975 (but bereft of any Matt Healy-esque haughtiness). Closing with the scuzzy, You! Me! Dancing!-style fuzz of Talk Your Mind, Riscas leave a sold-out Hoxton sweaty and satisfied. Forget right kinda day, this is the right kinda band. 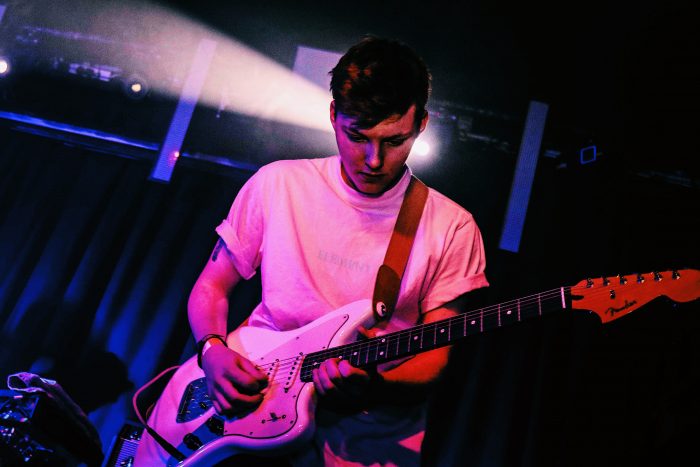