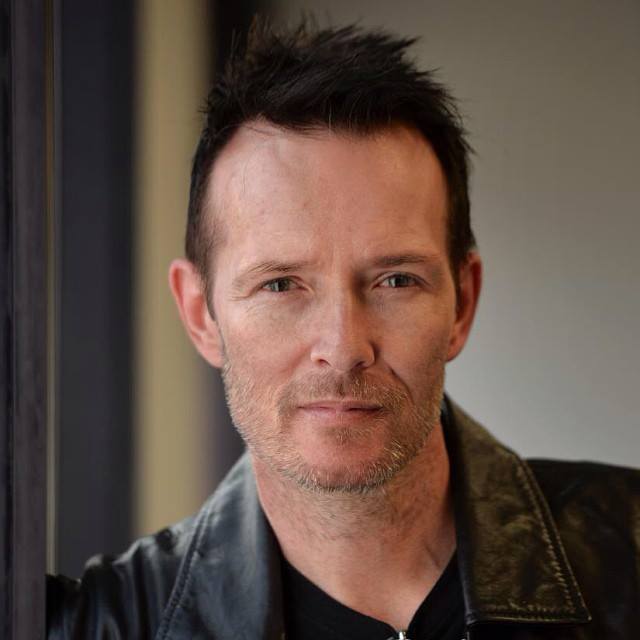 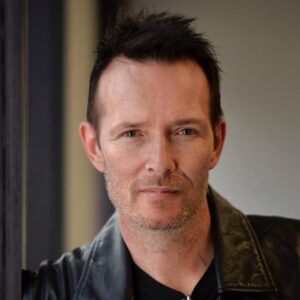 A post on the singer’s Facebook page this morning (4 December) said: “Scott Weiland, best known as the lead singer for Stone Temple Pilots and Velvet Revolver, passed away in his sleep while on a tour stop in Bloomington, Minnesota, with his band The Wildabouts. At this time we ask that the privacy of Scott’s family be respected.”

Weiland was on tour in America with his band The Wildabouts. He was reportedly found dead on their tour bus while in Minnesota.

Many learnt of the death when Dave Navarro (Jane’s Addiction) tweeted. He has since deleted the tweet but other musicians have paid tribute online including Ryan Adams and Krist Novoselic, Juliette Lewis and Zane Lowe.

Billboard report Weiland was known to have a history of substance abuse. Police and the coroner continue to investigate the death.