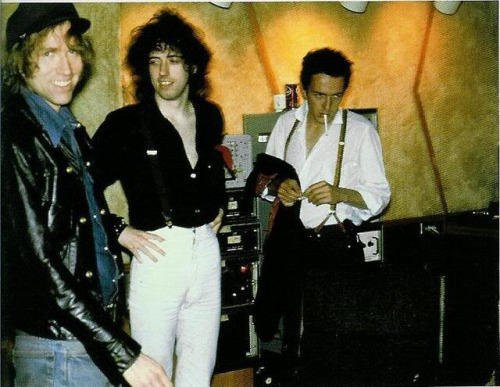 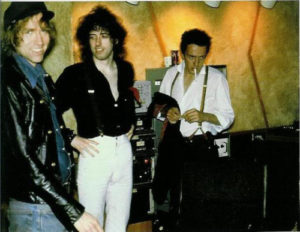 The legendary Sandy Pearlman who the producer at the helm of the Clash’s troubled yet brilliant second album has died at 72.

The producer, who died of a cerebral hemorrhage, was initially famous for his work with Blue Oyster Cult (including their timeless moment of genius Don’t Fear The Reaper) and was brought into the Clash camp to add some polish to their rawness.

TAGS IN THIS STORY